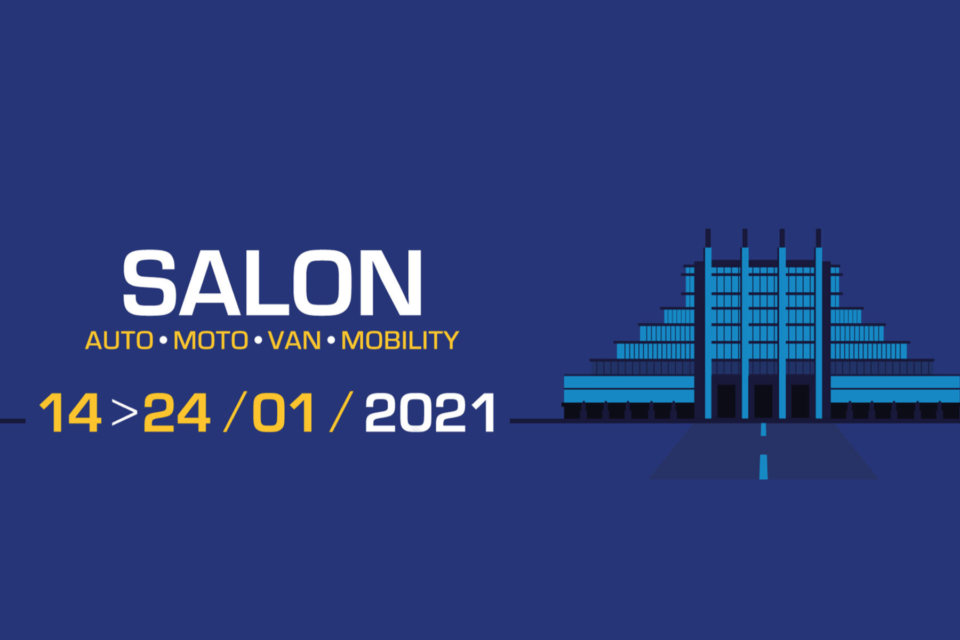 There will be no Brussels Motor Show (BMS) in January 2021. Organizer Febiac has just pulled the plug and announced the cancellation of the 2021 edition. It invites all car enthusiasts to be ready for January 2022.

We already informed about the dilemma the Brussels Motor Show organizers were facing and the possible scenarios they were studying to try to have a motor show, be it a light version. But now the decision has been made to postpone everything to the next year.

Meanwhile, the pandemic situation in Belgium is worsening every day. There is a possibility the country will go into partial lockdown fairly soon if the figures are getting more alarming the following days.

On Monday morning, the executive committee of the importer federation Febiac had a meeting with the organizing committee president, and they bit the bullet. The decision had to be made right now; otherwise, there wasn’t enough time to organize a good show.

“With a possible lockdown before us,” regrets Joost Kaesemans, communication director at Febiac, “we can’t possibly make a call for a huge gathering of several hundred thousands of people in a few months.”

“Of course, there is a possibility that in the second half of January, the figures will be low again, but you can’t be sure,” Kaesemans adds. “We had to decide now if we wanted to make it happen, and we think the risk is too high.”

The Brussels Motor Show was one of the last to be organized this year in the Western hemisphere. Recently there has been a motor show in Beijing, but Brussels was hoping to be the first again in Europe in 2021.

It would have been an enormous opportunity to put the Brussels ‘sales fair’ on the market as a real international motor show, and manufacturers were already queuing to get their (postponed) world premieres finally before the spotlights.

But given the uncertain sanitary circumstances, now and possibly in the future, Febiac has decided to finally back down and determine the next Rendez-vous just one year later, from the 14th till the 23rd of January 2022.

“Today, when the pandemic is quickly gaining force again, Febiac had to decide that these new developments don’t admit organizing a ‘physical’  show for cars, two-wheelers, and light commercial vehicles,” adds Pierre Lalmand, the show’s director.

“In no possible way, we want to undermine the security measures and the contact restrictions the authorities are expecting from all organizations and every single citizen in the foreseeable future,” Lalmand concludes.

For a while, Febiac has been thinking of a (very) ‘light’ version of its show, admitting 100 000 or a bit more people for a shortened and strictly framed visit, but this is a gross contradiction with what the Brussels Motor Show always has wanted to be.

If the BMS can’t be the yearly high mass of all the car enthusiasts in Belgium, with 500 000+ people attending and possible leads for sales contracts to be made aplenty, the show loses its ‘raison d’être’. Febiac finally took the plunge and hopes to be as radiant and ‘incontournable’ as ever in 2022. 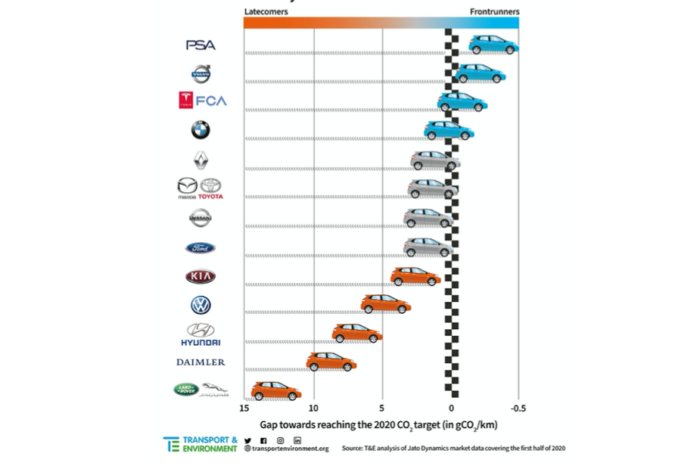 T&E: 'Most carmakers on track to meet EU CO2 target' 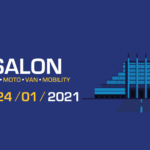