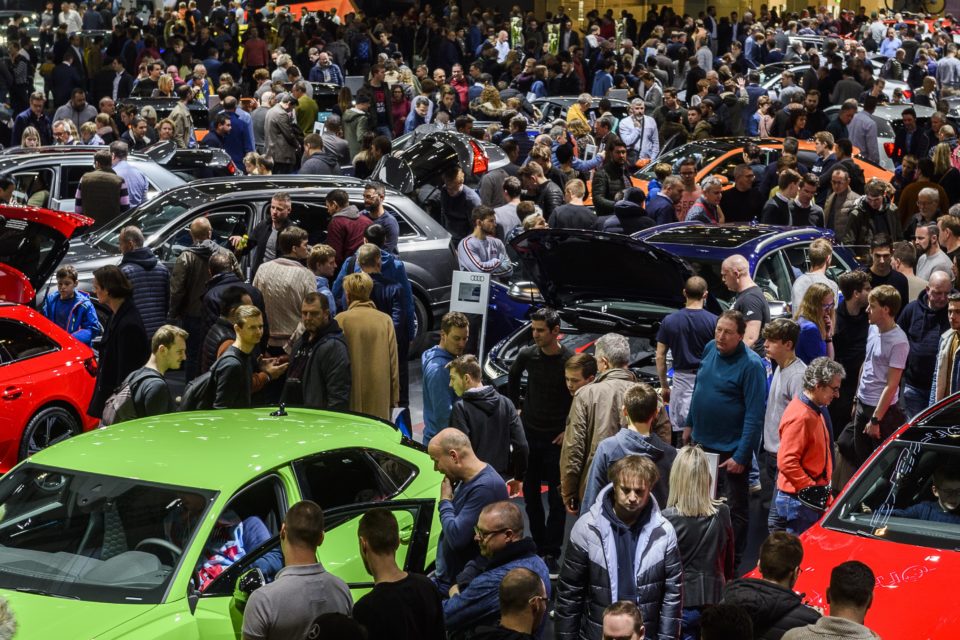 Is there still a future for traditional motor shows as we know them? New sales techniques and customer habits put them under pressure /Belpress

With the announcement that the 99th Brussels Motor Show won’t take place in January 2021, one of the last successful shows won’t be there next year. Is there still a place for a traditional motor show in our rapidly changing society?

Ten years ago, the hierarchy was still obvious: there was Geneva. Every year, there was Paris or Frankfurt every two years, there was Detroit (gradually being challenged by Los Angeles), and there was Beijing or Shanghai (every other year).

All the other shows were more local. Even Tokyo had become a much more local event as the center of gravity in Asia moved toward China. From these ‘certainties’, Frankfurt and Detroit were already in big trouble before corona, this year, practically all the others had to cancel too.

It was a chance for the Brussels Motor Show (BMS) to come in the picture. There were high hopes for January 2021 that the BMS would attract many car premieres it couldn’t get otherwise because of the canceling of other shows (Geneva in March was already canceled).

But the pandemic has sabotaged this rosy scenario. There will be no BMS in 2021, and the importers have to look for other possibilities to attract the necessary customers.

The expectations are that they will do it ‘the Luxembourg way’. Every year,  there is also a sort of motor show in the Grand Duchy, but it is held at the (biggest) dealers in their showrooms. The customers are attracted by huge rebates and new models on show.

It’s more than probable that something similar will happen in Belgium in January 2021. January is the ‘car month’ for the Belgian car enthusiast, and for the consumer who wants to buy a new vehicle. Dealers will not let this opportunity go this year.

The danger for the BMS is that this scheme will be working too well. On average, importers in Belgium realize up to one-third of their yearly turnover in the month of January because of the motor show.

That’s why they’re investing heavily in the costly event because there is a return. If this return can be obtained differently, the BMS has a problem. Although there are still many car enthusiasts in the country, the importers (which are also the show organizers through their federation Febiac) won’t be inclined anymore to spend large sums of money just to have a ‘car fair’ they can also organize in their dealerships.

One has to hope that with the decline of the traditional big shows, Brussels (the heart of Europe) can put itself on the market as the place to be at the beginning of a new year with new models and world premieres aplenty.

That’s the only way to attract the manufacturers’ necessary money so that the local importers won’t have to pay the total bill anymore.

Is there still a future for the traditional motor show?

Our society is rapidly changing, and so are our transport needs. The position of the car is changing too. As are the ways to sell it to the customers. Recent players are questioning the traditional distribution system.

More and more new players just sell online, and traditional manufacturers follow. A new brand like Polestar, for example, has a few showrooms in big cities, where potential customers can see and feel the car and have a test drive, but the sales are online. The dealers of sister company Volvo do the maintenance.

In fact, the traditional way of distributing cars through big and costly showrooms is also put under scrutiny. Distribution is one of the last areas where manufacturers can still save a lot of money. There are signs that this will happen in the coming years.

Such an evolution puts the traditional motor show also under pressure. Of course, there are still enough car enthusiasts ready to assist every year to a big motor show event. But their entrance ticket won’t pay for the total cost.

It all depends on how much money the manufacturers still want to spend this way or if they prefer to use other, more digital, and trendy means. After this pandemic is gone, what will happen will tell us if there’s still a future for the traditional show. 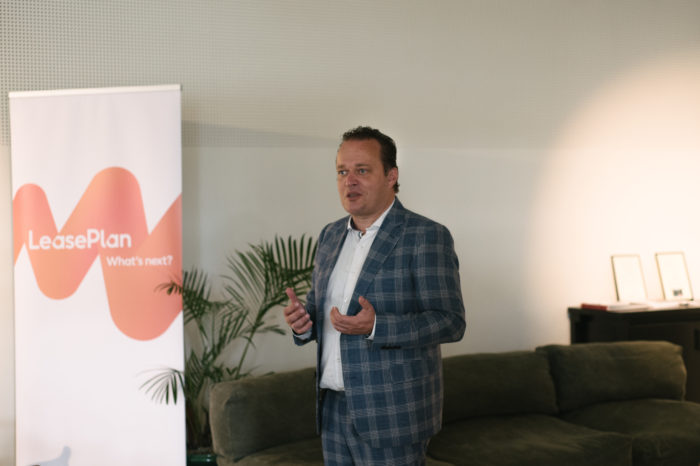 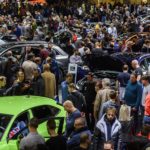