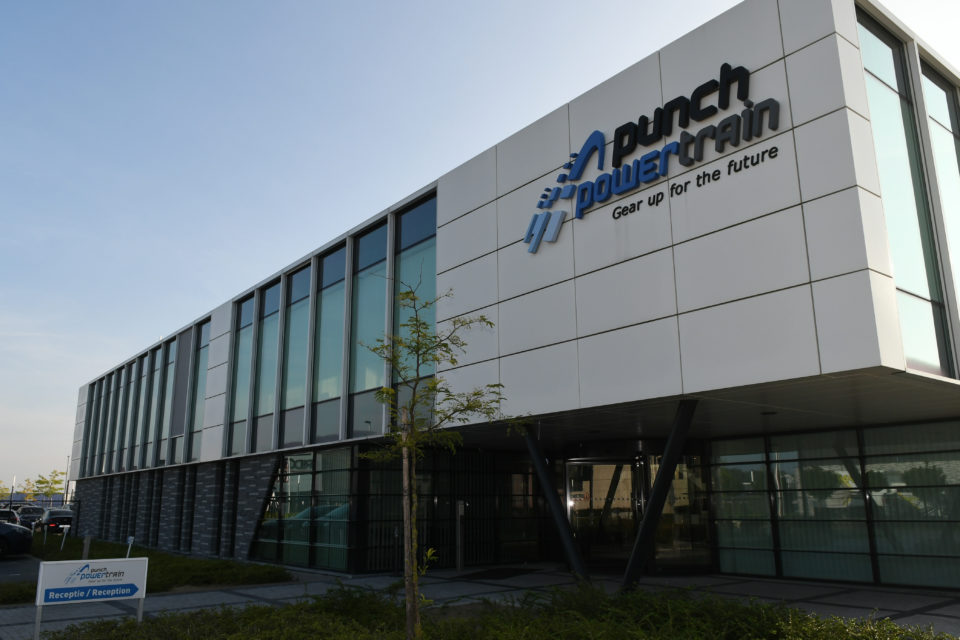 Today, Punch Powertrain still has three shifts. As of January 1st, only the day shift will continue to work /Belga

In the meantime, the company caught up with the French car manufacturers of PSA to produce gearboxes for their hybrid models. “But we all know the automotive sector is not doing well,” says Raf Dal Cero, union representative of ABVV. “The corona pandemic has hit our sector hard, and during the last works council, we’ve decided to keep only one shift instead of the three we have today.”

One of the consequences of this decision is that the remaining workers will be economically unemployed, for the time being. There are no direct redundancies so far, which is a first relief. “We can only hope the situation will improve,” Dal Cero concludes.

Punch Powertrain was born in the early seventies as a daughter of the passenger car division of DAF. Then came several owners, such as Volvo, and the famous car entrepreneur, Guido Dumarey.

In 2016, the Flemish and Limburg investment companies, Gimv and LRM, and the investment fund, Capricorn, sold Punch Powertrain for 1 billion euros to Yinyi, a Chinese real estate, and canning group. Today, it is in the middle of a severe crisis, partly due to the corona crisis.

Punch Powertrain’s management plans to move the CVT production to China step by step. It has two factories over there, in Ningbo and Nanjing. It is not clear how much of the research and development department, located in Sint-Truiden, is moving with it. 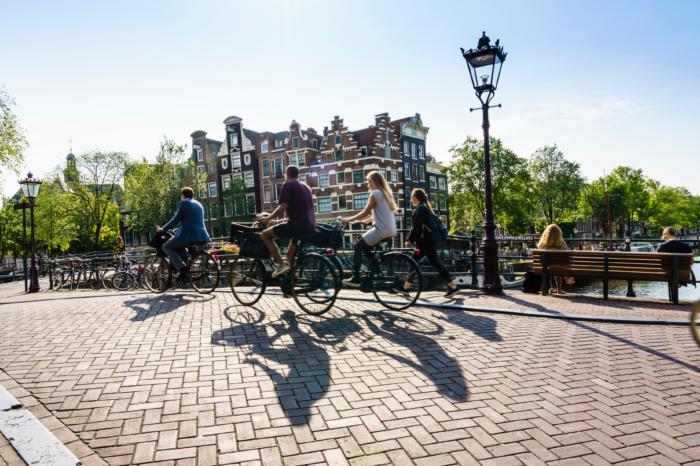 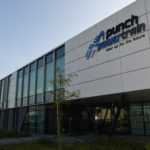