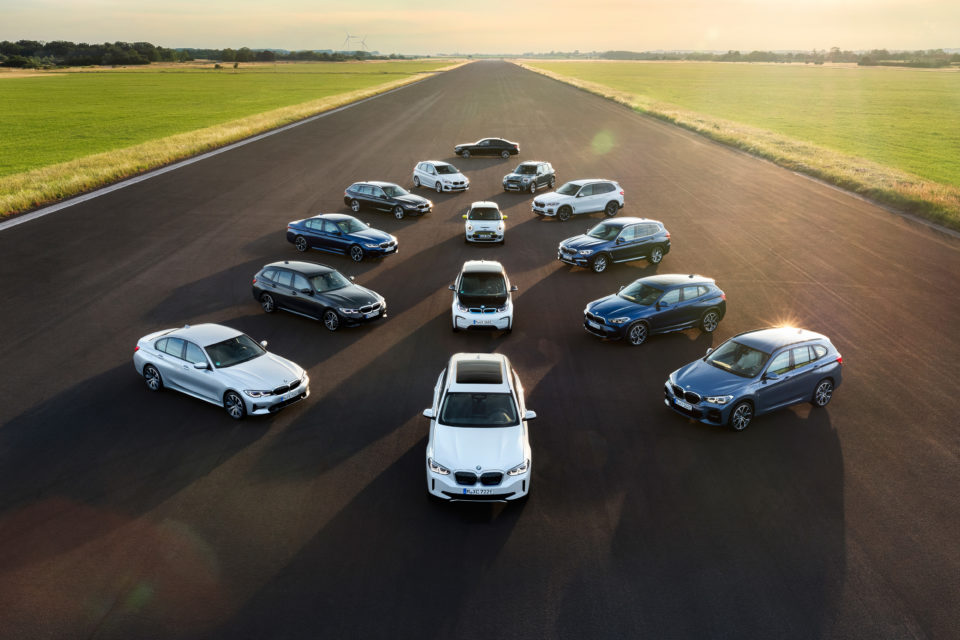 Some of BMW’s PHEV models may have problems with overheating due to impurities in the batteries. BMW has launched a recall for these models /BMW

BMW has a problem with the high-voltage batteries in some of its plug-in hybrid vehicles. Due to possible impurities in the battery cells’ production process, there is an increased risk of fire in some circumstances.

The total number of plug-in vehicles involved is 26 700 worldwide. One-third of these units are already used by customers; the rest is subject to a delivery stop. According to a BMW Group spokesperson, the issue is “country-specific and not necessarily affecting all models.”

The ‘impurities in the production process of the battery cells’ have probably only occurred at one of the two current suppliers (CATL and Samsung SDI), which is why only some of the vehicles are affected. “In rare cases, these impurities can trigger a short circuit within cells in the high-voltage storage, for example,” says the spokesperson.

Ford had a similar problem with the new Kuga PHEV in the summer.  The cause is apparently a safety mechanism that does not reliably dissipate enough heat and pressure. 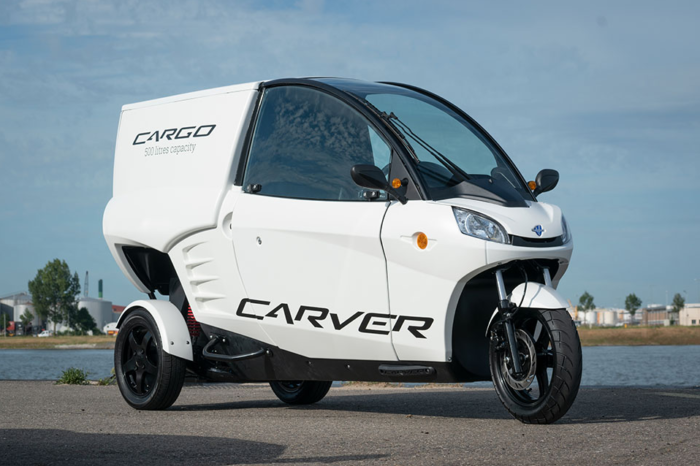 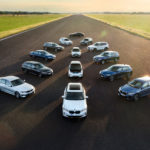