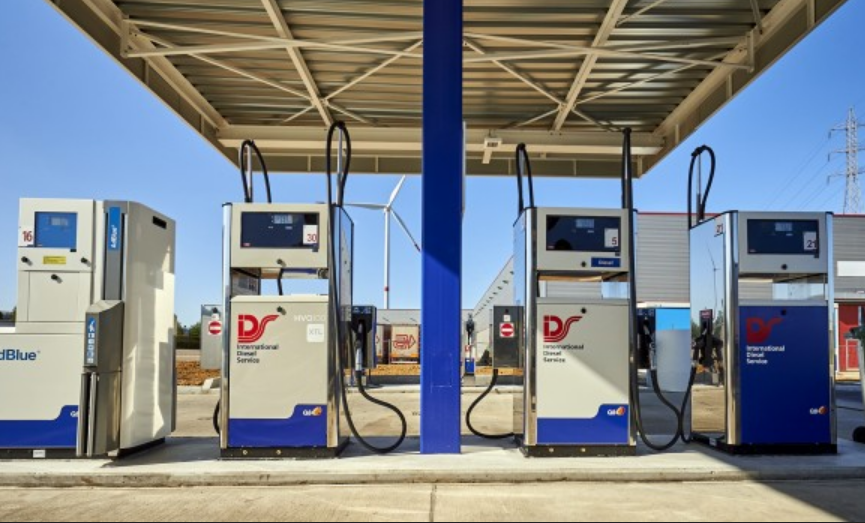 IDS-Q8 (International Diesel Service), the ‘truck’ branch of Kuwait Petroleum International, is the first to offer a low-carbon, 100% fossil-free alternative for diesel for trucks, based on used vegetable oil in Belgium. And this fuel can be used by classic diesel engines without modifications.

The pure Hydrotreated Vegetable Oil (HVO100) is available at three fuel stations: Maasmechelen, Meer, and in November 2020, also in Herstal. “It is the most sustainable fuel for diesel vehicles on the market with 30% fewer emissions of particulate matter, 9% less nitrogen oxide (NOX), and even 90% less CO2 compared to regular diesel,” IDS claims.

Although the HVO100 fuel could be used by classic diesel cars, Q8 targets the transport sector only at this stage. Before it opened already more than 20 fueling stations in Sweden, Danmark, and the Netherlands. In the latter, the fuel was introduced as ‘HVO20’, a mix with only 20% vegetable oil used.

Belgium is the fourth European market for IDS to launch the diesel alternative. France and Germany might follow, but that isn’t decided yet. IDS operates a total of more than 700 truck fueling stations in 26 countries of the European Union.

Q8 isn’t producing the HVO100 fuel itself but partners for this with the Finish group Neste Oy, which has production installations in its home country and the Netherlands. The fuel is compliant with all homologation standards and doesn’t require diesel engines to be adapted.

In Belgium, it is sold at a price of 30 euro cents per liter more expensive than regular diesel. “Clients of international transport companies are more and more concerned about sustainability and ask the transport sector to do an effort,” explains Peter Vanhee, an expert at IDS in L’Echo. “And they’re willing to pay extra for that.”

In Sweden, the government is giving incentives to push this kind of alternative fuels and to bridge the gap with regular diesel prices. “In Belgium, this is not the case yet, but who knows what the new government will do,” Vanhee adds. 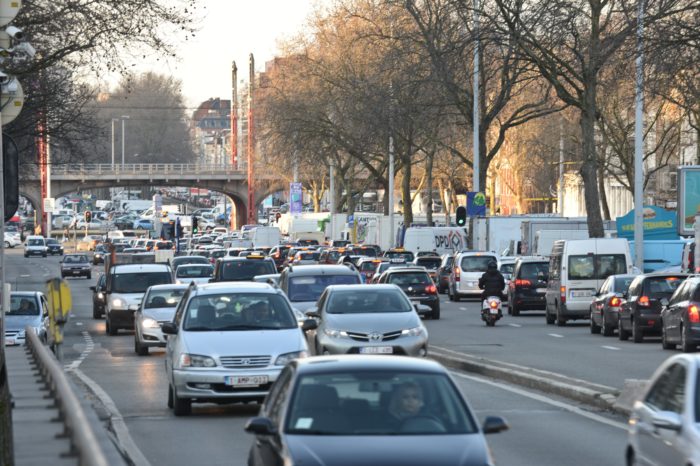 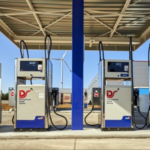