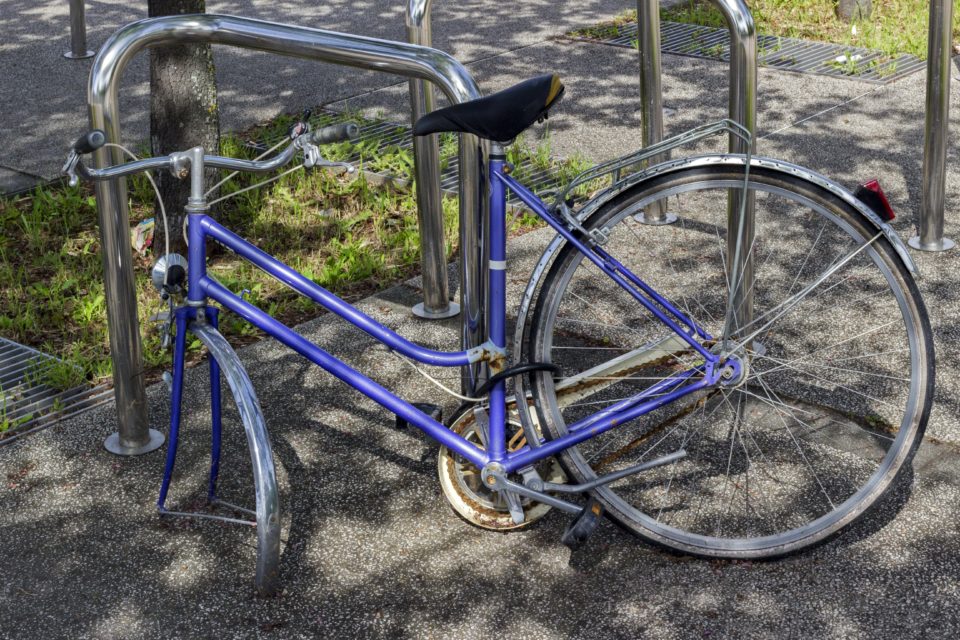 The number of bicycles in the Brussels Region increased dramatically, and so did the number of thefts of bikes or parts of them… /Belpress

The number of stolen bikes registered by the Brussels police increased by 27% in the last three years. This means that the action plan to prevent bicycle theft doesn’t have the desired effect.

Only 20% of the 15 000 registered bicycles via mybike.brussels came back to the owner of the bike. To counter this, Brussels wants to install 500 secure bicycle parking spaces in special shelter boxes.

According to Cieltje Van Achter, floor leader of N-VA, this is dramatic. She, therefore, wants more bicycle boxes and shelters. “Today, 6 700 of Brussels inhabitants are waiting for a place. This is unacceptable.”

In a reaction, Minister of Mobility, Elke Van den Brandt (Groen), says she will free half a million euros of subsidy for municipalities to increase the offer of safe bicycle shelters. This year, she wants to create 500 additional places in bicycle boxes.

The action plan intended to tackle bicycle theft was introduced in 2016 and now comes to an end. It will be evaluated and restarted by the end of this year. According to Wies Callens, spokesperson of the bicycle union (Fietsersbond), one of the task force participants, mybike.brussels, was a positive initiative, a move in the right direction but maintenance policy needs to improve. 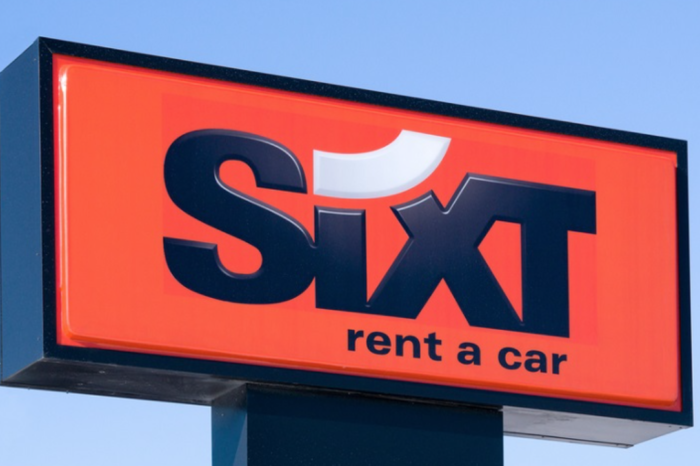 Sixt is rolling out its 'all-in' formula all over Europe 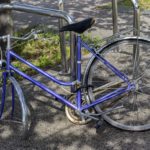