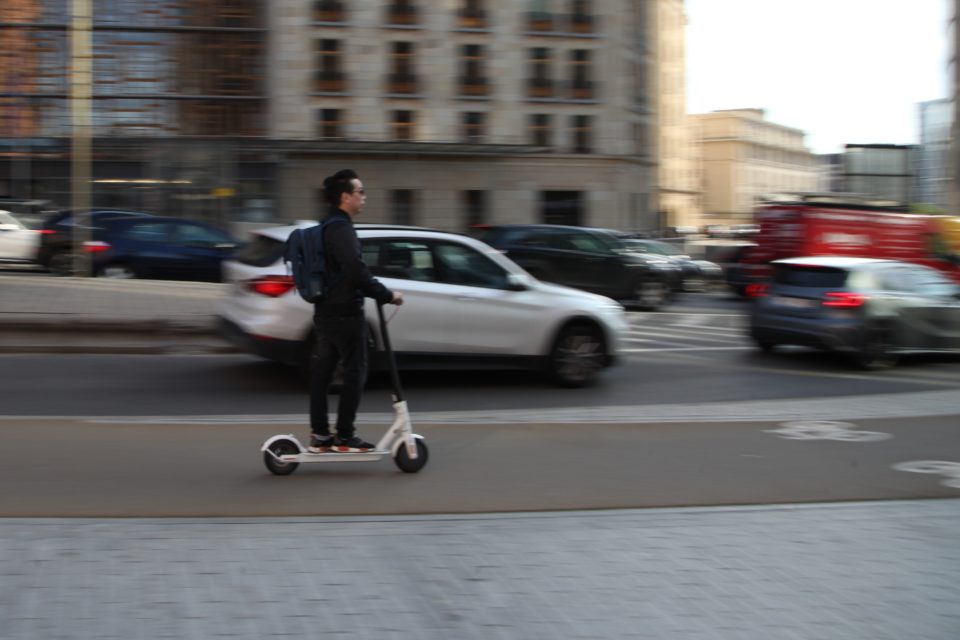 The knowledge about e-scooters is limited: hardly 54% knows that you’re not allowed to use it on the sidewalk if you’re riding faster than at a footpace /dpa

According to the Flemish Foundation for Traffic Science (Vlaamse Stichting Verkeerskunde, VSV), half of all Flemish citizens are not familiar with traffic regulation with regard to new means of traffic, like e-scooters and speed pedelecs.

This is the conclusion of a survey of 900 road users aged 16 to 65. They were given a number of traffic scenarios in which e-scooters and speed pedelecs were at the forefront.

Only 53% know that speed pedelecs are not forced to ride on the bicycle path when the speed limit is 50 km/hour or less; 18% is in doubt. This outcome contrasts sharply with the popularity of such vehicles. Sales have been skyrocketing, and today, Belgium has more than 30 000 speed pedelecs.

The knowledge about e-scooters is limited as well: hardly 54% knows that you’re not allowed to use it on the sidewalk if you’re riding faster than at a footpace. Only 62% know that an e-scooter has priority on the bicycle path.

The survey was organized in June, shortly after the lockdown. “Many people started using those means of transport at that time,” explains VSV spokesperson Werner De Dobbeleer. Fortunately, the users of those vehicles are better informed. Youngsters have a higher score when it comes to e-scooters; the older target group knows more about speed pedelecs.

Figures from insurance company Axa show that the number of accidents with alternative means of transport increased spectacularly: +35% in four years.

According to a recent FietsDNA survey, many Flamish road users say that the existing bicycle paths are insufficiently adapted for e-bikes (50%) and speed pedelecs (70%). In some European cities, like in Brussels, they’re a growing safety issue.

VSV, however, points at the responsibility of the road user. “Nine in ten accidents are directly or indirectly linked to human behavior,” De Dobbeleer concludes. 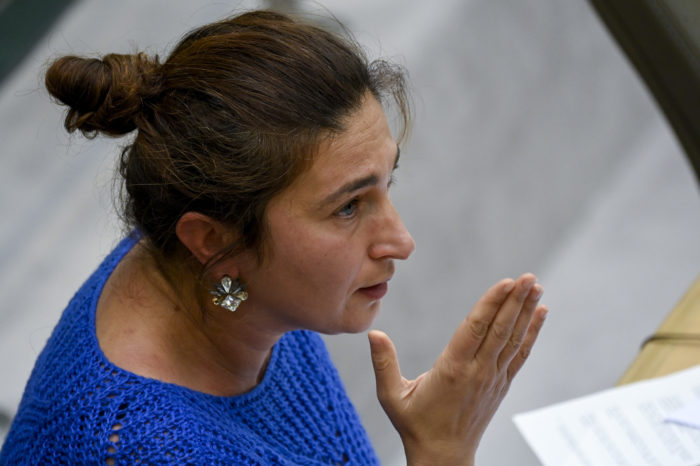 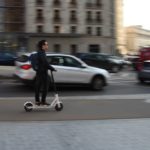