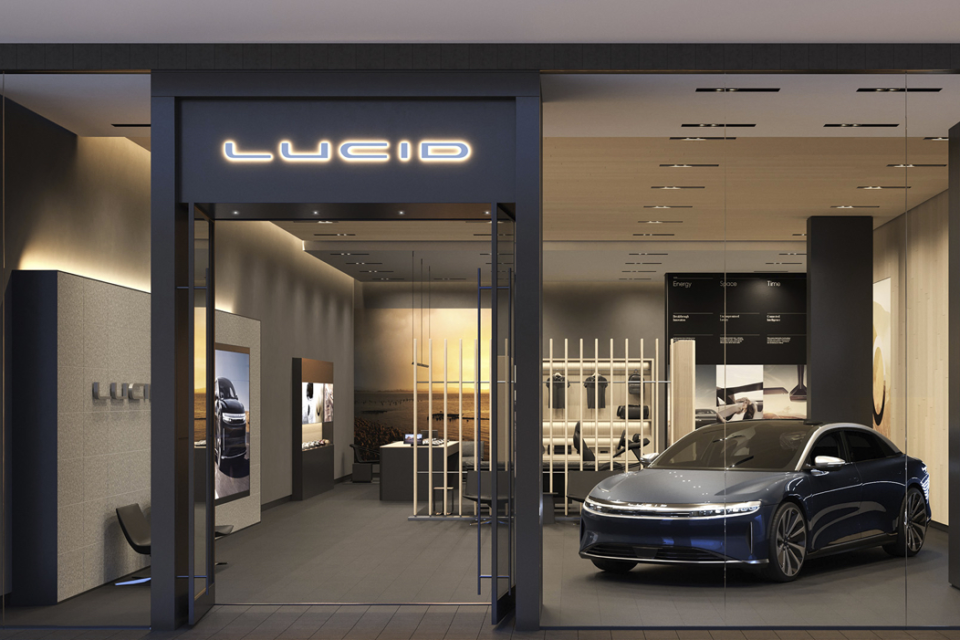 You’ll have to give up a lot of the 1 080 horses, but still have 480 hp to play with and an estimated range of 406 miles (653 km). According to American EPA standards, that’s just four miles (6,4 km) more than the Tesla Model S Long Range Plus. But for the Air, that EPA range is still to be proved.

And with the Tesla, you’ll get dual-motor all-wheel drive, while the basic Lucid Air features a single-motor powertrain, with the dual-motor, all-wheel-drive configuration as an option. Lucid is quite thrifty in giving further details of its base model that will be available no sooner than 2022.

But it will also have the “900+ ultra-high voltage electrical architecture with DC fast-charging capability”. It should allow charging – if available – at 300 kW, offering at 32 km per minute, 480 km in 20 minutes. Lucid announced earlier that “every version of the Air will charge just as fast” as the most expensive one.

So the Air is the fourth model in the line-up Lucid Motors will be offering, and for all of them pre-ordering is open. In Belgium you can do that via the website, spending 300 euros to reserve your basic Air. Above the base model sits the Lucid Touring that should become available in late 2021 at $95 000 (€80 370). It has 620 hp of electro-power and gets also 406 miles (653 km) far. 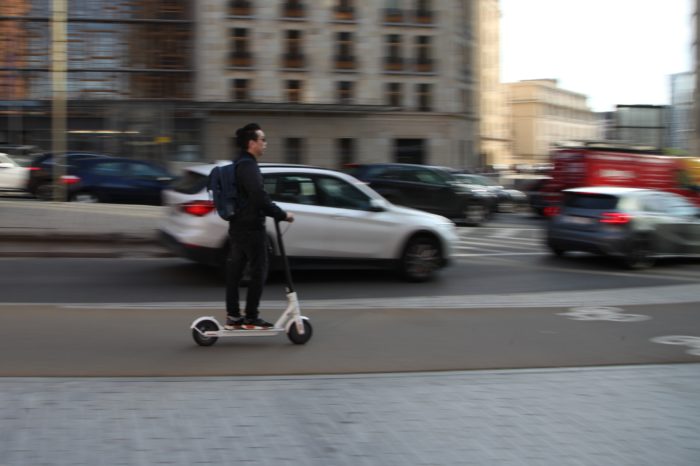 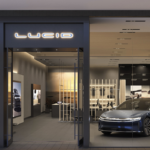