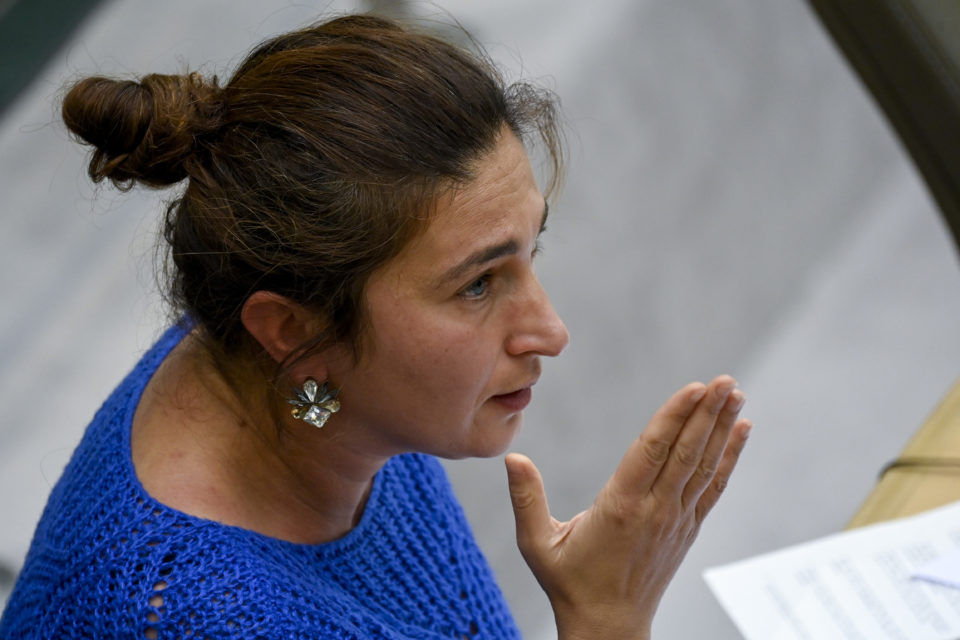 Flemish Minister of Environment, Energy, Tourism, and Justice, Zuhal Demir, buys renewable energy statistics from Denmark to avoid huge EU fines. The European Commission is not really satisfied with the Belgian Energy and Climate Plan it had to present /Belga

The European Commission has evaluated the different Energy and Climate plans of the member states. The Belgian plan’s analysis is critical: the goals are in line with the expectations, the plan itself is “hard to analyze” and “lacks ambition”.

In Belgium, it’s not very simple to find an agreement over a National Energy and Climate Plan. As the different regions do not always think in the same direction and sometimes have conflicts of interest, negotiations are difficult.

So, a final agreement was only reached on the 18th of December and hastily sent to the Commission. At the time, a press release mentioned that the different regional plans had been assembled in “a coherent and readable project”.

Hard to analyze, not ambitious

Apparently, that’s not the conclusion of the Commission. It says that the plan is hard to analyze and doesn’t follow the commission’s scheme. The targets set are satisfying: 35% fewer greenhouse gases by 2030 (compared to 2005).

According to these targets, Flanders has to reduce its emissions by 32,6%, Wallonia by 36,8%, and Brussels by 39,4%. Flanders is counting on technological innovation to reach its target. But when it comes to renewable energy, Belgium is only targeting 17,5% in 2030, while the real ambition should be 25%.

Energy efficiency is also a big task. The EU wants the energy consumption down by 32,5% in ten years, the Belgian plan is by far not ambitious enough. This is certainly true when you know that the EU is even screwing up its ambitions. It wants greenhouse gas emissions down by 40% in 2030 (compared to 1990).

But it goes even further: in the green deal from the EU, the ambition is to be climate neutral in 2050, and the European Parliament wants 60% fewer emissions in 2030. Today and tomorrow, the different member states are debating this in a Brussels gathering of European state leaders.

In 2020, Belgium already had to produce 13% of this energy needs in a renewable way. Flanders won’t reach this target. The Flemish Energy Agency reckons that there will be a ‘gap’ of 1,8 TWh.

But the EU proposes a ‘solution’ to this problem: member states can exchange surpluses and shortages. So, Flanders will buy ‘renewable energy statistics’ in Denmark, at the cost of €22,5 million to avoid high EU fines. This amount may be even higher when the final calculations are made.

According to Flemish Energy Minister Zuhal Demir  (N-VA), Flanders avoids even higher costs by acting so. “We have to be ambitious but also take the feasibility and the affordability into account,” she comments.

The initial plan to buy ‘energy statistics’ from Wallonia has been abandoned because its renewable energy surplus is smaller than expected and will be used to compensate for the Belgian shortage (in case, Brussels).

The Flemish green party Groen (in Flanders’ opposition, but part of the federal ‘Vivaldi’ government since the 1st of October) is critical about the decision. “The climate policy in Flanders is a disaster,” says Groen MP Johan Danen.

“The Minister blames her predecessor, but she has no coherent energy and climate policy,” he adds. “She’s only focusing on quick wins and has no long-term view. It’s not the targets that are unattainable. It’s the determination to act that is lacking.”  In fact, the same critics the EU Commission is ventilating about the Belgian climate ambitions. 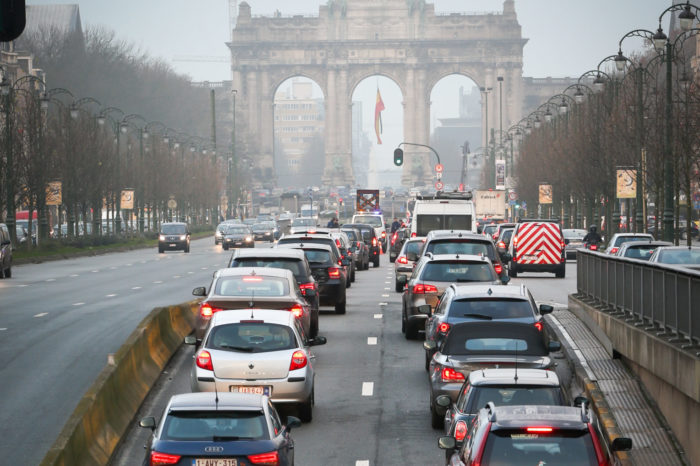 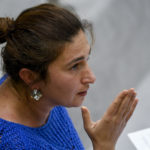