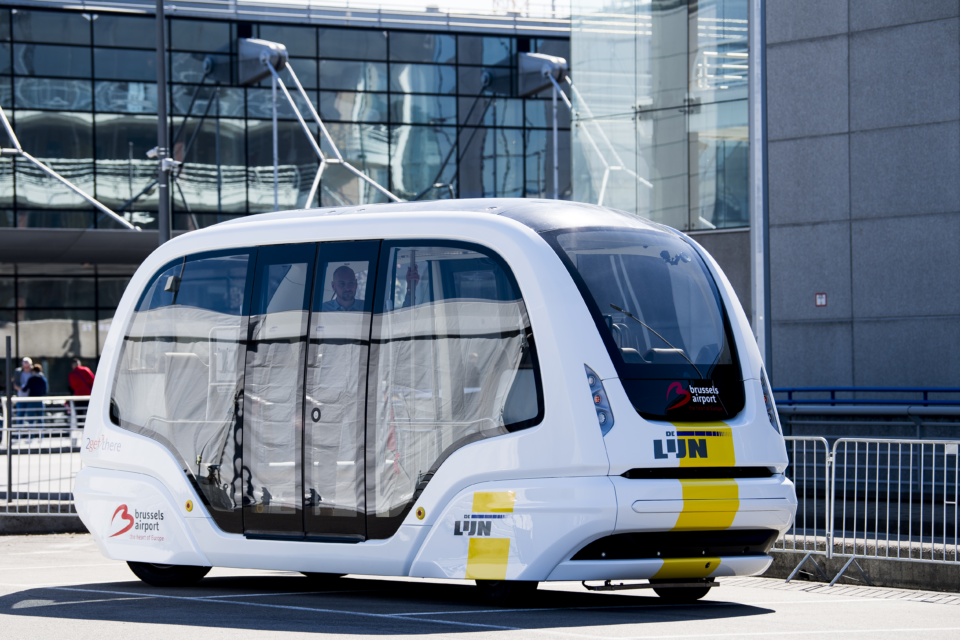 According to De Tijd, De Lijn is to stop the ambitious pilot project to test autonomous shuttles in Antwerp, Leuven, Mechelen, and Genk /Belga

From 2023 onward, the Flemish transport company De Lijn wanted to transport passengers with an autonomous shuttle on a few fixed routes in Antwerp, Leuven, Mechelen, and Genk. But De Lijn is about to call off the ambitious project because it is too complex and expensive.

On Wednesday, De Lijn did not want to confirm that the four cities’ autonomous shuttle project would be stopped. “The negotiation procedure and associated talks are still ongoing,” says spokesperson Karen Van der Sype.

According to De Tijd, two years ago, De Lijn selected five possible suppliers to construct the self-driving shuttles. The winning manufacturer, who was appointed this autumn, had to start the first test runs on the road next year.

De Lijn would have received four bids from manufacturers, of which only one proved to be valid. The transport company concluded that the project was not yet technologically feasible in the Flemish cities. For the time being, piloting a self-driving shuttle safely past unexpected obstacles or road users in the historic city center of Mechelen or Leuven is proving too complex.

Several car builders have, therefore, postponed their plans for self-driving shuttles. ‘The market has not developed as we had expected,” De Lijn made clear to several participants.

In a presentation earlier this year, De Lijn estimated the project’s budgetary impact at four million euros a year. However, a feasibility study showed that the expected costs are much higher than expected. For example, in Leuven alone, De Lijn counted on investment costs of 31 million euros in Leuven and operational costs of three million euros and extra expenses for adapting the road infrastructure.

De Lijn prefers to use that money to build up an electric bus fleet. The Flemish government is demanding that De Lijn serves the centers of the core cities emission-free by 2025. The company, therefore, wants to buy 970 electric buses, an investment of more than a billion euros. Surprisingly, De Lijn stopped this complex tendering procedure this summer.

De Lijn, however, emphasizes that their other autonomous shuttle project at Brussels Airport will continue. The first self-driving test drive – with a steward but without travelers – took place there last year. In the meantime, however, the deadline has been shifted from mid-2021 to 2022.

The Brussels MIVB/STIB has already made more progress in testing autonomous shuttles. Two shuttles from the French manufacturer EasyMile transported more than 6 000 passengers last year and covered more than 3 000 kilometers in the Woluwe Park and on the Solvay site. Next year, MIVB STIB wants to test new self-driving shuttles.

In other European cities with historical centers, the testing of self-driving shuttles started at the end of last year. For example, Hamburg was one of the first German cities to test autonomous and connected vehicles on a manufacturer-independent course right in the city center. The regional German town Monheim is also leading the charge in smart mobility with five autonomous shuttle buses. 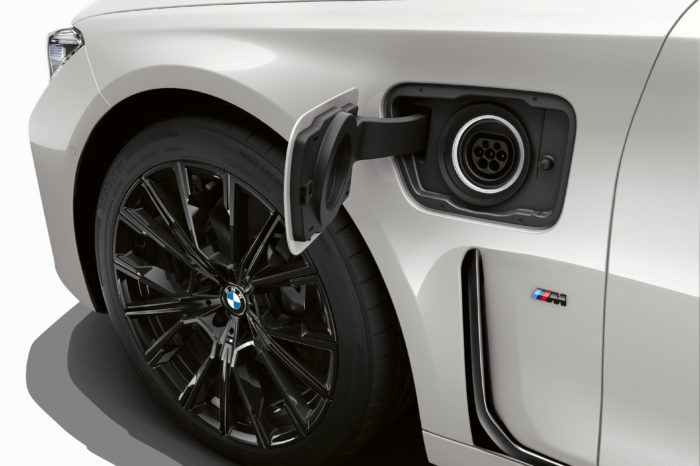 'Electrification will cost jobs all over Europe' 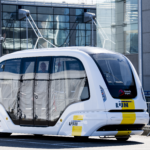