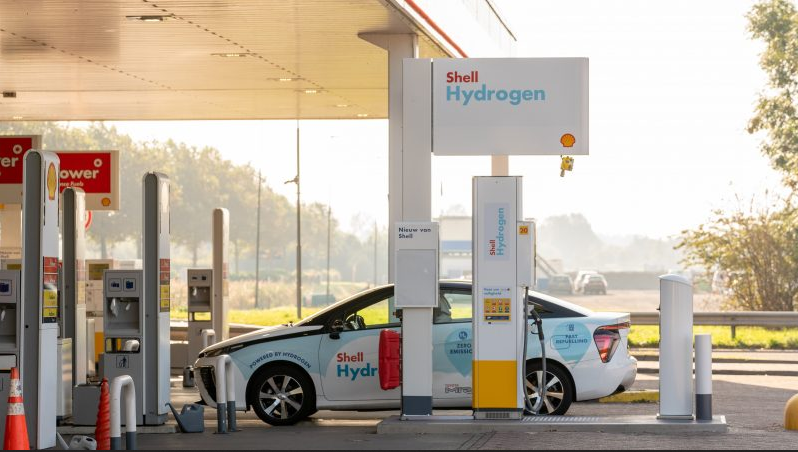 The Dutch oil giant, Shell, has opened its first hydrogen refueling station in its home country near Hoofddorp, as part of the H2Benelux program that foresees eight new stations in the three countries /Shell

Shell has opened this week its first hydrogen refueling station (HRS) in its home country, along the A4 highway between The Hague and Amsterdam, near Hoofddorp. That brings the total number of public ‘private’ hydrogen stations in the Netherlands to five. But this should change rapidly as the government facilitates financing for twenty more. By 2050 this should run to fifty or more.

The new station at the Den Ruygenhoek near Hoofddorp is part of the European H2Benelux subsidy program. A €5,3 million program to subsidize eight hydrogen stations in the Benelux: four in the Netherlands, three in Belgium, and one in Luxembourg.

In Belgium, CMB Tech, daughter of the Belgian shipping company CMB has just started this week to build a ‘dual’ hydrogen refueling station in the Antwerp harbor that will be open to cars, trucks, buses, and ships alike. That will be the world’s first.

‘We can’t wait any longer’

Its first hydrogen station in the Netherlands might be a milestone, but for Royal Dutch Shell, it isn’t its first hydrogen filling station it commercialized. It has already 31 operational in Germany and nine more in progress. On top of that, Shell has three refueling stations in the UK, six in the US, and two in Canada.

“We want to stimulate the development of hydrogen in the Dutch mobility sector. We can’t wait any longer,” Lisa Montanari, Hydrogen Commercial Manager at Shell, explains to TankPro, a specialist journal of the sector.

So far, some 200 hydrogen cars are driving around on Dutch roads, all Toyota Mirai of which the second generation will arrive in 2021, and Hyundai’s hydrogen SUV, Nexo. Like electric cars need charging points, a sufficient offer of hydrogen stations and cars will be mandatory to make it economically viable.

“Subsidies are necessary today because building and maintaining a hydrogen refueling station is expensive,” Alice Elliot, hydrogen expert at Shell, says. “In the beginning, demand will be low, while operational costs are high. Those costs will decrease when the critical mass is increasing.”

This is confirmed by a report published earlier last year by the German research bureau, Julich. With 20 million electric vehicles driving around, the costs for electrical charging infrastructure will be 51 billion euros, while hydrogen infrastructure will ‘only’ cost 40 billion. 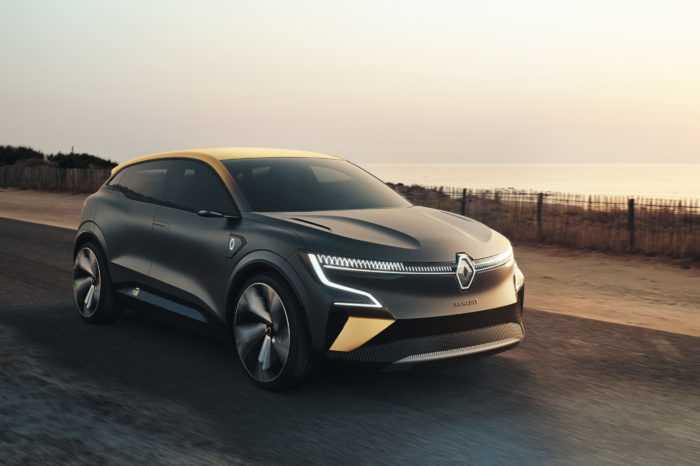 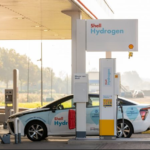