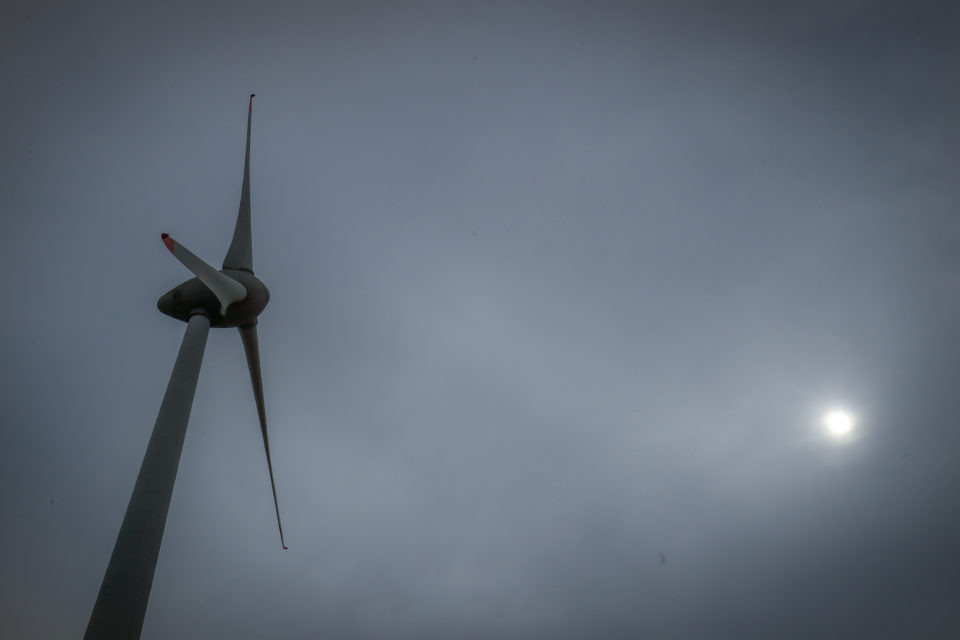 Minister Zuhal Demir discovered that manufacturers of wind turbines use cheating software to lower their capacity and adjust it to less than three megawatts, which is the threshold to get larger subsidies /Belga

The Flemish Minister for Energy, Zuhal Demir (N-VA), recently discovered that builders of wind turbines use cheating software to get more subsidies. She prevented that companies and families should pay 72 million euros extra for energy.

Everyone in Flanders who wants to build a wind turbine can get subsidies. Smaller windmills usually get more subsidies than larger ones because they’re smaller, less efficient, and less profitable. A small windmill can yield up to two million euros more than a larger and more efficient model.

New and larger wind turbines, on the contrary, are more efficient, bring in more energy, so they don’t need that much financial support.

The minister discovered that manufacturers of wind turbines use cheating software to lower their capacity and adjust it to less than three megawatts, which is the threshold to get larger subsidies.

“We saw a strikingly high number of files with applications for wind turbines of 2,99 megawatts,” Minister Demir explains. “This, while in reality, those turbines had a larger capacity. So, they could take advantage of larger subsidies. This way, the entrepreneur could kill two birds with one stone: by claiming maximum financial support and maximum profit. It’s unacceptable.”

In the meantime, Minister Demir has made sure that it will be impossible to circumvent the law in the future. Those who apply for subsidies have to notice the real capacity of the wind turbine they want to install, which will indicate in which category of subsidies they belong.

Thanks to the minister’s intervention, the government avoids an over-subsidizing of 72 million euros, a cost that would, otherwise, have been charged in the energy invoice of families and companies. 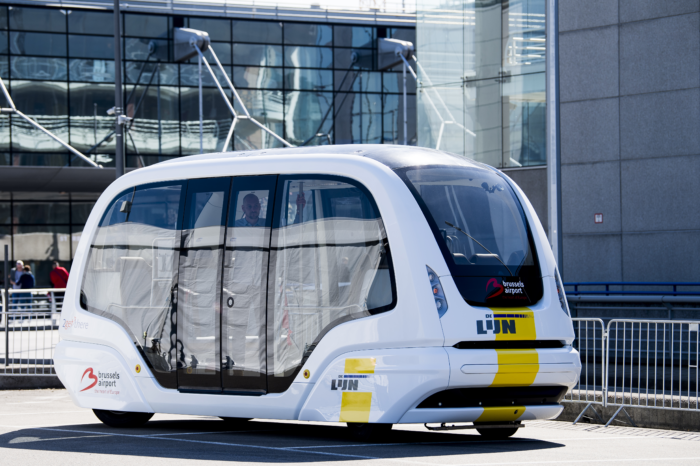 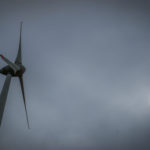