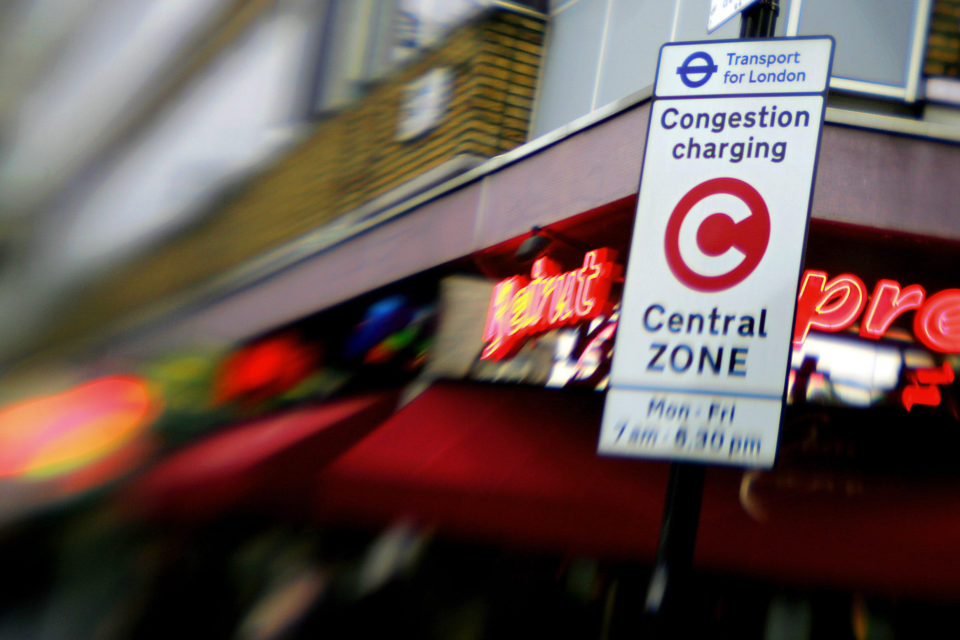 A system of congestion tax or city toll exists in several European cities like London, Göteborg, Stockholm, or Milan, but none is charging a kilometer tax on top of an entry fee like Brussels intends to do /Belga

As expected, the Brussels government’s plans to introduce ‘an intelligent city toll’ from January 2022 on haven’t gained applause in the rest of Belgium as Flemish and Walloon commuters will have to pay twice to use their car in the city. And even Brussels residents with a leased company car wouldn’t probably benefit from the tax exemption as private car owners would.

It’s doubtful that Brussels, which still has to take the formal decision, will get away with a unilateral measure fiercely contested by the other regions. But it sure puts pressure on all parties to start negotiating about a leveled playing field in the whole country to reform car taxation if they want to tackle traffic congestion and push the car fleet’s greening.

Yesterday, financial twin-newspapers, L’Echo and De Tijd, published ‘technical details’ of a plan the Brussels Region might adopt in the months to come to implement a road tax reform by presenting an intelligent city toll project named SmartMove.

Exempted from other taxes

The city toll would be eligible for Brussels residents too, but they would be exempted from registration tax and yearly road tax to compensate. But it’s not clear whether this will entirely compensate for those residents using their car often.

Those living outside but are working in Brussels – an estimated 190 000 cars from Walloon and Flemish commuters – would have to pay car taxes twice. As registration taxes and road taxes are a regional matter, they wouldn’t be exempted in their home region and would have to pay to enter Brussels. Brussels can rub its hands with glee at the prospect of raking in half a billion euros extra.

One of the first to react as if stung was the umbrella organization of Belgian car importers, the garage sector, and the leasing companies, Febiac, Traxio, and Renta. The sector favors a system of intelligent kilometers tax to replace existing registration and road taxes but wants it to be the same in the whole of Belgium.

It would shift the taxation from car ownership to car usage, on the condition it is a fair and comprehensive tax system without adding extra taxes. The latter isn’t clearly the case if Flemish and Walloon car commuters have to pay twice, and Brussels is counting on an extra income of half a billion euros.

Brussels should at least provide more park and ride facilities at the city border and better inner-city public transport to accommodate commuters who want to leave their car outside the city when going to work.

There is a particular problem for leasing cars, as almost all leasing companies are based in Brussels or Flanders, and registration and road taxes are paid in the region where their headquarters are located. A special law was issued with the latest state reform enforcing taxation on leasing cars to be equal for all three regions and any changes to be agreed upon by all parties.

So if Brussels pursues with its plans without an agreement with the other regions, it’s likely residents in Brussels with a leased car won’t be eligible for tax exemption and would have to pay twice too.

Similar reactions are heard at different automobile and employers’ organizations. In the political world on both sides of the linguistic frontier, reactions are rather furious that the Brussels government would take this unilateral decision without any preliminary talks with Wallonia and Flanders.

Everybody agrees more or less that it would be better to have similar car taxations systems in the whole of Belgium. But while the Brussels government has explicitly inserted a clause in its coalition agreement to implement a kilometer or city tax, the Flemish government explicitly ruled out such a kilometer tax under the N-VA pressure.

The latter, as related by its Minister for Finance, Matthias Diependaele, emphasizes that the Flemish government is doing its homework in reforming car taxation (without kilometer tax), and Brussels should start doing the same instead of presenting the bill to the other regions.

Liberals in a difficult position

The Flemish liberal party, Open Vld, which sits both in the Brussels and Flemish government, straddles with the question. Brussels Finance Minister, Sven Gats (Open Vld) tries to pour oil on troubled waters by saying that no decision is taken yet, and talks with the other regions will be necessary.

Lydia Peeters (Open Vld), Minister of Mobility in Flanders, said to have contacted the cabinet of her Brussels colleague for Mobility, Elke Van den Brandt (Groen) immediately to at least get the official documents to start talks about a certain collaboration – without kilometer tax. But Van den Brandt said earlier that Brussels won’t wait to implement it, with or without an agreement.

On the Walloon side, especially politicians of the liberal MR party that aren’t represented in the Brussels government emphasize that Brussels already gets financial compensation from the other regions for the 356 000 commuters that come to the capital daily (in non-corona times).

Jean-Luc Crucke, vice-president of the MR and Budget Minister in the Walloon government, said he wasn’t contacted about Brussels’ plans. “I see Brussels wants to be self-supporting but this requires a minimum of dialogue,” he told L’Echo. He even threatens to stop paying Brussels 19 million euros per year, and hints at withdrawing several Walloon institutions that are based in Brussels today.

And the federal level?

To make the Belgian jigsaw puzzle even more complex, on the federal Belgian level, the new Minister of Mobility, Georges Gilkinet, from environmentalist party Ecolo, applauds that Brussels is trying to do something about the traffic congestion. But he says he awaits the Brussels government’s final decision to watch over the consultation between the different regions.

One thing is clear: Brussels has opened the box of Pandora, and it’s not likely the storm will calm down soon. To be continued, for sure. 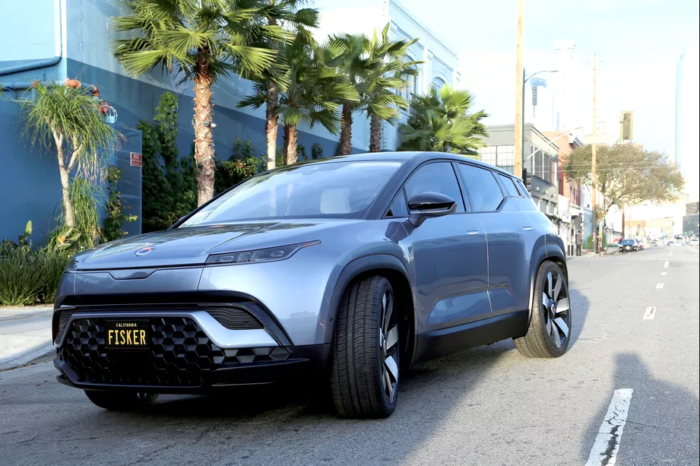 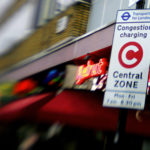