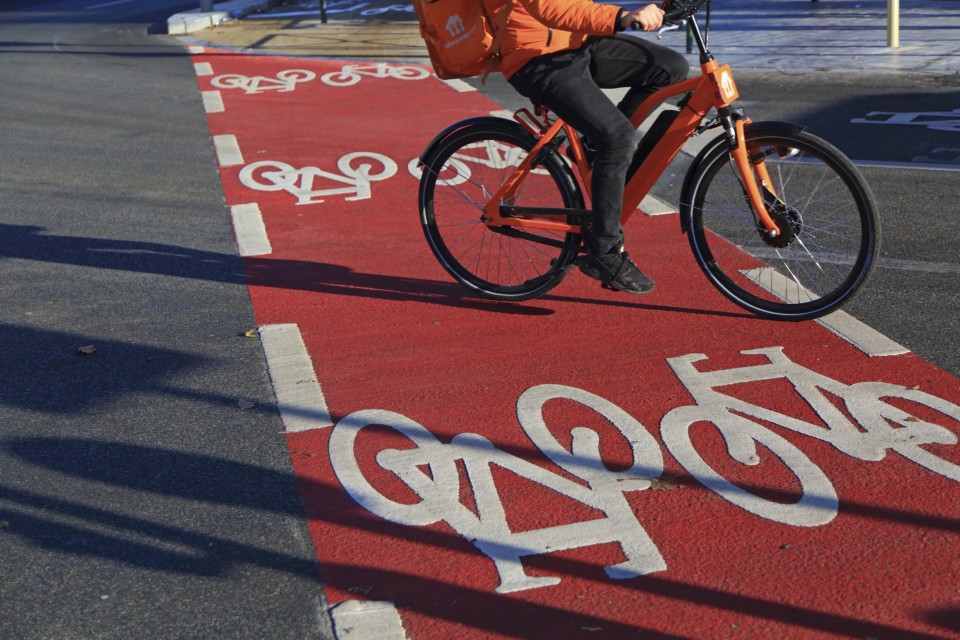 As in the private sector, local and provincial staff will, in the future, be able to opt for a bicycle lease contract as part of their salary. On the proposal of Minister of Home Affairs, the Flemish government, Bart Somers (Open Vld), decided this.

The measure is a response to the fact that more and more people go to work by bicycle instead of cars. The arrival of the e-bike and speed-pedelec is no stranger to this. Moreover, the corona crisis has exacerbated this trend.

Local authorities have been able to offer their staff a bicycle allowance for some time now. Still, now Flemish Minister of Home Affairs, Bart Somers, wants to go a step further: staff members who wish to do so can exchange a few days’ leaves or part of their holiday or end-of-year bonuses for a bicycle lease contract.

“It fits in with our modern and flexible personnel policy and contributes to the local climate ambitions,” says Open Vld Minister Bart Somers.

Somers also points to the additional investments in cycling infrastructure that the Flemish government is planning. According to the minister, this amounts to almost 2 billion euros, three times as much as during the previous office term.

As far as cycling is concerned, for the Flemish Government, the North, and Copenhagen in particular, are an example. “In Copenhagen, they lead the way when it comes to bicycle investments,” says Somers.

“Flanders cannot lag. We are freeing up extra resources, encouraging local staff to purchase a bicycle and investing, together with colleague Lydia Peeters (mobility), in the massive roll-out of high-quality cycle paths all over Flanders.”

“With projects such as this, we also want to increase the cycling ambition among local authorities,” adds Flemish Mobility Minister Lydia Peeters (Open Vld). “By working together, we can create a cycling reflex in every Flemish person so that he or she thinks of the bicycle spontaneously every time he or she makes a journey.” 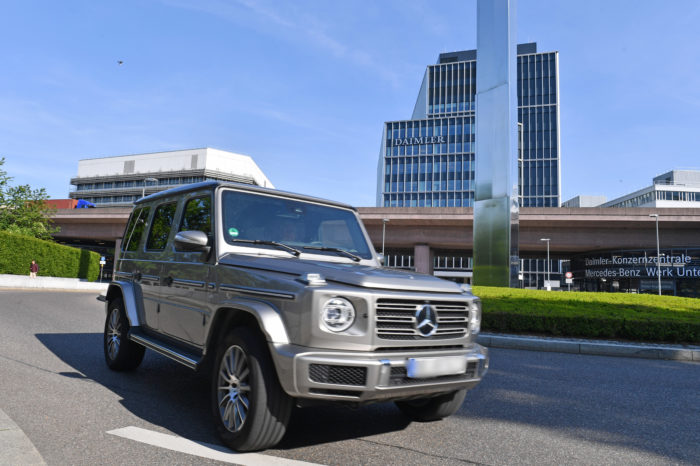 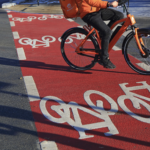