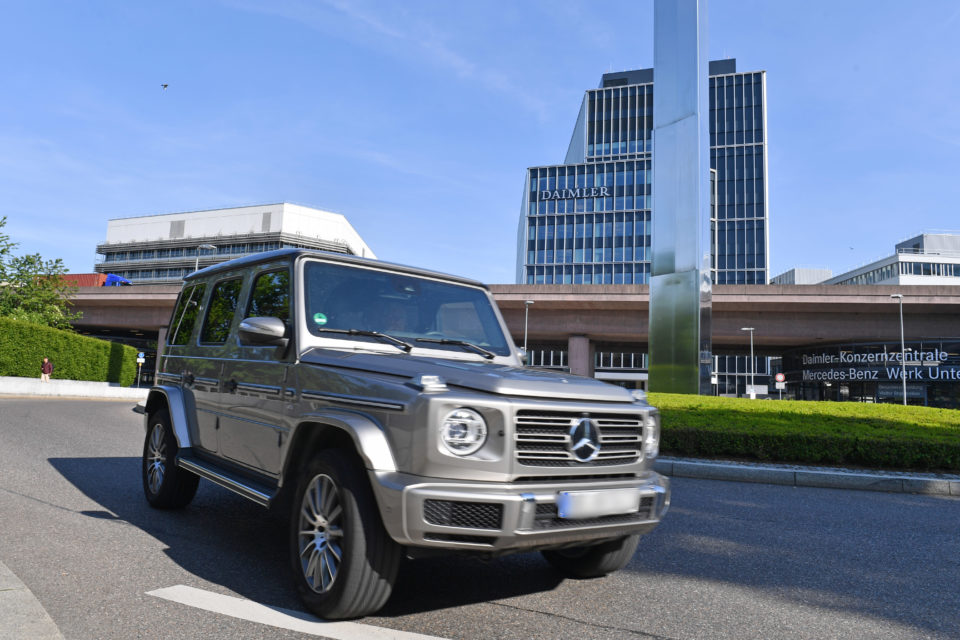 France will introduce a new tax penalty system for cars weighting more than 1,8 tons, however exemptions are planned for electric and hydrogen vehicles /Belga

France is set to introduce an additional tax penalty system, specifically designed to hinder the multiplication of heavy and more polluting SUVs on the road. It will tax €10 per kilogram above 1,8 tons and will be implemented in 2022. The Citizen Convention for Climate (CCC), from which the idea emerged back in June, wished for a lower limit of 1,4 tons as this new tax penalty will act only on a niche corner of the SUV sector.

“The weight penalty that we are introducing is a strong and necessary signal to better take into account the ecological footprint of the heaviest vehicles. The increase in the number of cars means more materials and energy consumed, more pollution, and less public space available,” declared the Minister of Ecological Transition, Barbara Pompili, on Twitter.

According to the ministry, since 2010, the average weight of diesel cars has increased by 7% and gasoline cars by 14% or about 100 kg per vehicle. This increase in weight has halted the fall in CO2 emissions from vehicles. The French government will introduce a new tax penalty of 10 euros per kilogram above 1,800 kg from 2022 onward to try and hinder that progression.

This solution harkens back to an idea emitted by the Citizen Convention for Climate (CCC), where 150 citizens drawn by lot proposed climate measures. However, that first idea planned for a weight limit of 1,4 tons. The government plans for further adjustments for large families as well as exemptions for electric and hydrogen vehicles.

Too much or not enough

For the automotive sector, this announcement is yet again another betrayal. It was calculated that such a measure would impact the sector at 4 billion euros. Thierry Cognet, president of the French Automobile Manufacturers’ Committee, castigated it as “a plan for a massacre of the auto industry”.

This week, the industry published an op-ed in the newspaper Les Echos to ask the government to end the fiscal and regulatory instability. It notes that the bonus/penalty system has systematically changed every year for ten years, creating structural instability where long-term visibility is needed.

Pro-climate and environmental associations see it from another eye. According to them, the weight penalty isn’t drastic enough and will only touch a niche in the SUV market. Indeed, the French government chooses to limit the taxed weight at 1,8 tons to be above the French auto industry’s popular SUVs, such as the Peugeot 3008, 5008, Citroën C5 Aircross, or Renault Koleos.

“To get the five EuroNCAP stars to comply with the regulations, we have never stopped adding safety equipment, which represents a certain extra weight, and today we learn that we should pay the penalty for that,” protests a carmaker’s executive.

The automotive sector also recalls that the CO2 penalty is already a tax on weight since the CO2 emissions of a vehicle are obviously correlated to its weight. On that point, legal experts believe that this new tax system could run a legal risk as it is unconstitutional to tax the same thing twice. 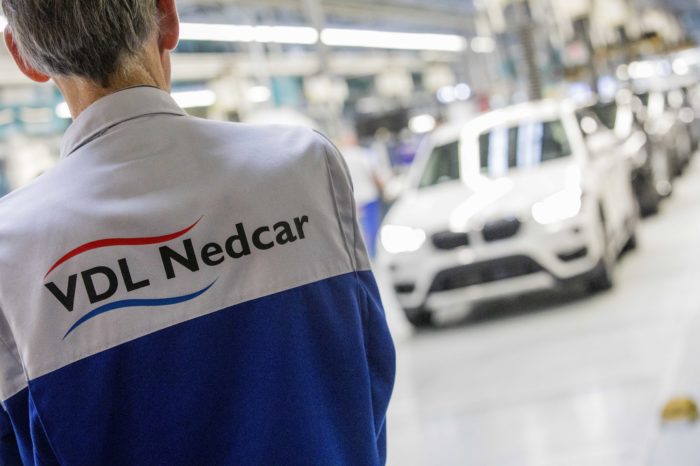 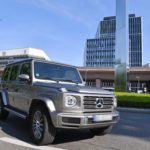