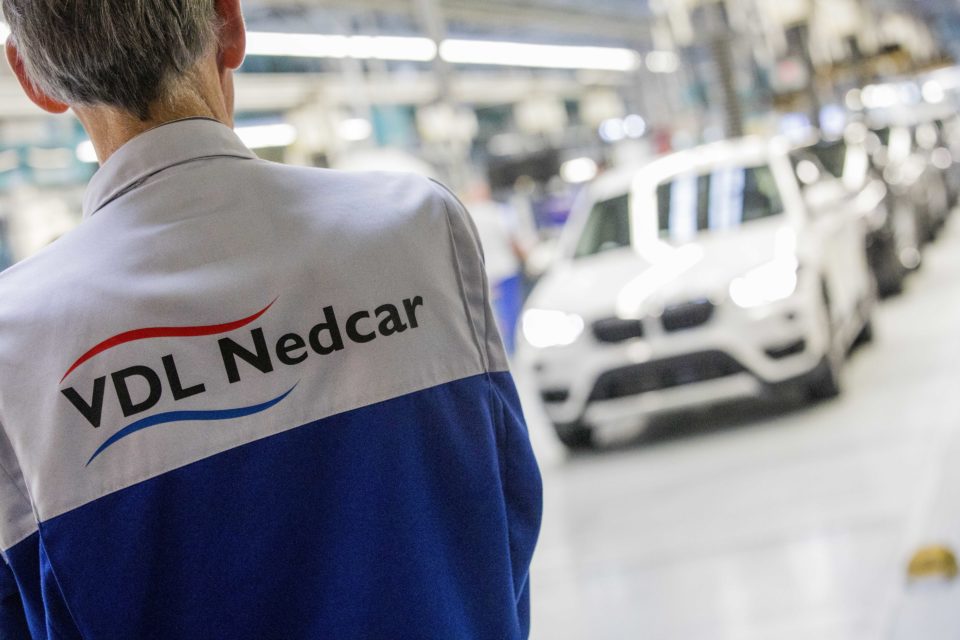 One of the workers at the production line where the BMW X1 and several Mini models are built. BMW, however, will stop the production in Born as of 2023 /ANP

The German premium car manufacturer, BMW, will withdraw the production of the X1 and the Mini from the Dutch VDL Nedcar in Born (the Netherlands) as of 2023. The production unit nearby the Belgian border employs almost 5 000 people, including a lot of Belgians.

VDL Nedcar already builds Mini models for the German car manufacturer since mid-2014. The BMW X1 has been assembled in Born since 2017. Last year, almost 175 000 BMW and Mini models left the factory, representing a 3-billion-euro turnover. Now, these activities seem to come to an end.

VDL Nedcar emphasizes that BMW’s decision has nothing to do with the quality of the work but with the market’s circumstances. The automotive sector is hit hard since the corona pandemic. In the spring of this year, car manufacturers and showrooms had to close, and sales almost came to a standstill.

VDL Nedcar is known for its quality and flexibility. The company was recently awarded and declared “the third-best car factory in Europe”.

BMW’s decision really came as a bombshell for the 4 600 employees of VDL Nedcar. “Many hoped that the production of BMW would remain in Born, but this time, it’s a final departure,” says Willem van der Leegte, CEO of the VDL Group.

Whether the leaving of BMW will also be the end of the production unit in Born still remains to be seen. The factory will keep on building the actual BMW models in the coming three years, so there might be time enough to find a healthy and sustainable solution for the car plant in Born. The company earlier had started to find new customers to become less dependent on BMW.

VDL Nedcar is cautiously looking in the direction of new players: parties who have developed a car for the European market but who don’t have a factory yet over there. The group even considers Chinese manufacturers who want to conquer the western market with their electric cars, like BYD.

In the meantime, the company gets the support of the Dutch Minister of Economic Affairs, Eric Wiebes (VVD). “It’s important to keep long-lasting employment in Born and the region,” he says.

The car factory in Born belongs to the VDL Group since 2012. At that time, the family business took it over from the Japanese Mitsubishi. Earlier, also Daf and Volvo owned the establishment, where more than 5,5 million vehicles were built since the start up in 1967.

VDL Group is also active in Belgium. The company builds buses in Roeselare. The establishment in West Flanders is considered the expert’s center within the group. Last year, VDL had a turnover of almost 200 million euros and a net profit of 6 million euros. VDL Group employs 15 700 people worldwide in more than 20 countries. 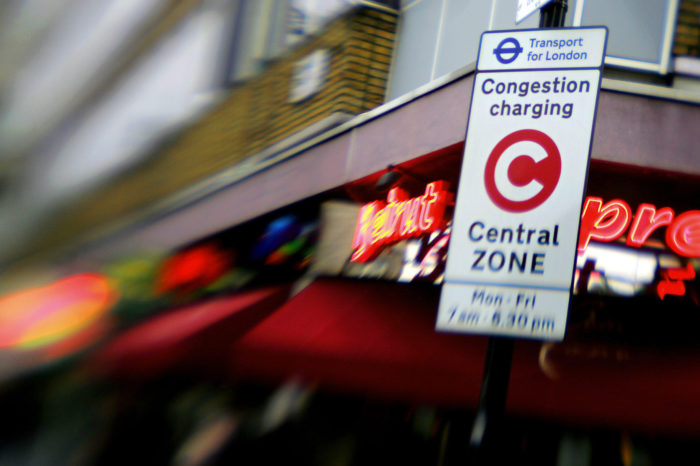 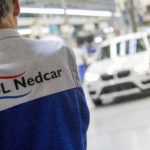