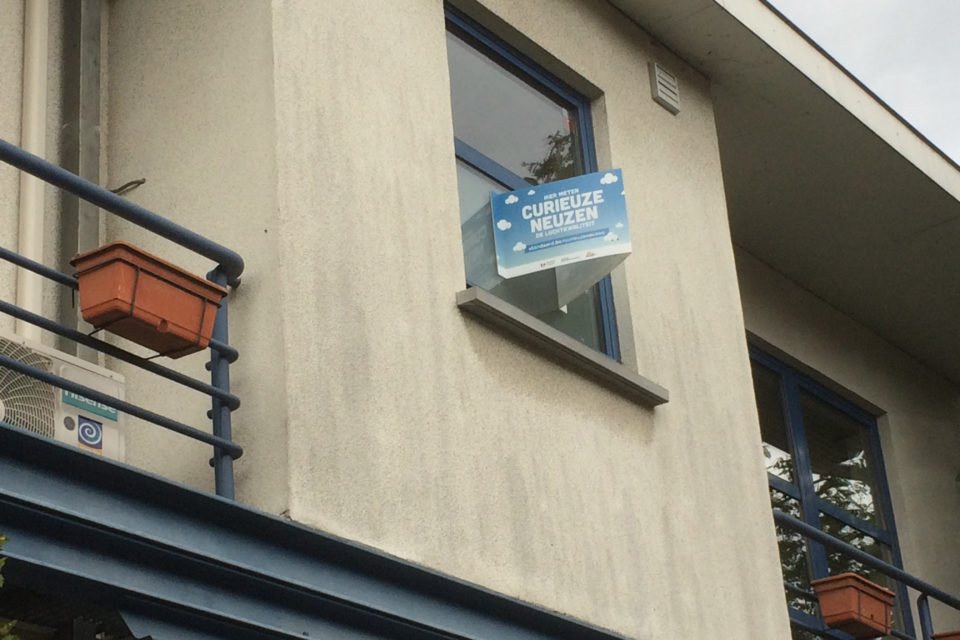 Next year, Brussels will ask 3 000 Brussels’ citizens to measure the air quality in their surroundings. The idea is inspired by the Antwerp ‘Curieuzeneuzen’ action, the largest ‘civil research project ever’ in Flanders, in which 20 000 volunteers participated /Belga

Brussels is planning an unseen operation to improve the air quality in the city. Next year, the city will install 3 000 measuring points to map pollution in the streets. On top of that, more than 200 school children will be monitored for health problems as they are likely to inhale more particles.

The European Environmental Agency (Europees Milieu Agentschap, EMA) estimates almost 9 000 premature deaths caused by particles in the air. Those who inhale those particles have higher risks of heart and lung diseases. Scientists also have more and more indications that being exposed to pollution is an aggravating factor in Covid-19 patients.

Therefore, Brussels plans a large-scale study and joins forces with the Antwerp University, Hasselt University, the International Council on Clean Transportation (ICCT), and several non-profit organizations. The ‘Brussels Clean Air Partnership’, as it is called, is intended to become a large research offensive in which citizens will play an important role in enlarging their involvement.

First of all, the city will launch a ‘citizen science’ project comparable to the ‘Curieuzeneuzen’ initiative Flanders introduced in 2018. It was the largest ‘civil research project ever’ in Flanders, in which 20 000 volunteers participated to measure the air quality at home.

In 2021, at least 3 000 Brussels’ citizens will be mobilized to do the same. Later, Antwerp University will analyze the results. The study will indicate how many Brussels’ citizens live in places where the international NO2 standards are exceeded.

In anticipation of the study, 50 families and 70 schools selected by Brussels Environment (Brussel Leefmilieu) will install measuring tubes in the school’s playground and at the façades of their homes. They will probably be ‘hotspots’ of pollution and measure air quality in their immediate surroundings for one year.

Apart from the Curieuzeneuzen-like action, Hasselt University will analyze the effects of pollution on children’s health. Almost 220 elementary school children will participate. “Children in Brussels city might inhale more particles than those in Uccle,” says professor and head of research Tim Nawrot. “We want to know how pollution affects the  physical and cognitive development of young children.”

The participating children will b equipped with an air measuring device “the size of a Game Boy”. Blood and urine samples will show how many particles entered their body via their lungs. They will be asked to do several tests to check their attention and memory.

Another remarkable part of the project is the study with laser beams. On several places in Brussels, laser devices on both sides of the streets will accurately measure how much carbon monoxide (CO), hydrocarbon (HC), nitrogen monoxide (NO), nitrogen dioxide (NO2), and particles (PM) each vehicle passing by produce. With this study, Brussels is part of an international project in which Paris and London are participating.

The Brussels government’s climate plan contains a ban on diesel cars as of 2030 and gasoline cars as of 2035. This study has to make clear which types of vehicles are the largest polluters. It also has to define the share of company cars, motorcycles, trucks, and taxis.

And what about Euro 6 diesel cars? Are they as clean as car manufacturers maintain? And, are those low-emission zones useful? The laser study should bring clearness about this as well.

Tackling air pollution is an absolute priority anyway. One out of eight deaths in Europe alone is pollution-related. According to Brussels Minister Alain Maron (Ecolo), “even in Brussels, people are exposed to unacceptable levels of air pollution.” 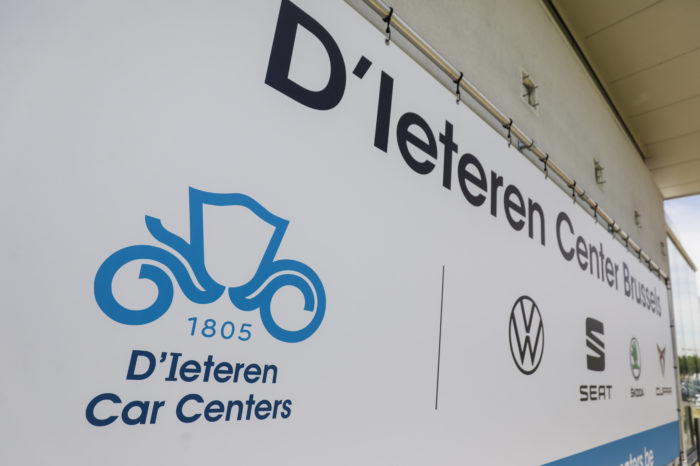 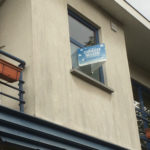