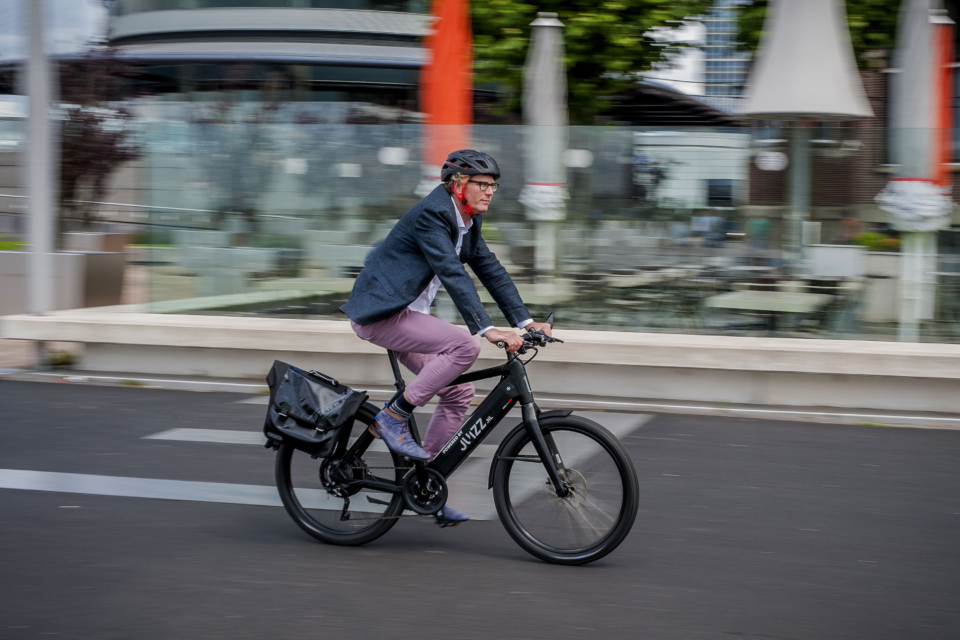 According to experts, the speed pedelec is the big gamechanger in the turnaround to less car use /ANP

The car’s importance in the mobility mix is decreasing. The corona crisis has accelerated that process even further. People from the automobile sector and mobility experts are convinced that our mobility is currently transforming and that the pandemic is a catalyst.

“We had expected these evolutions, but the pandemic brutally takes us a few years further into the future in one fell swoop,” says Denis Gorteman, CEO of D’Ieteren in De Standaard.

D’Ieteren, the Belgian importer of the Volkswagen Group, points out that Belgians’ journeys are increasingly evolving toward shared cars or a combination of different modes of transport. Think of commuters combining public transport and shared bicycles. Or those who drive to a station by car, and thus make fewer kilometres. Teleworking has also become a new reality.

In the first nine months of this year, car sales at D’Ieteren were 24% lower than the previous year. The switch to e-cars is also costing them money because they need a lot less maintenance. “We had foreseen that several developments would have an impact on our market,” says CEO Denis Gorteman. “We never expected these evolutions to take place all at once. That is why we must take action more quickly than anticipated.”

D’Ieteren is carrying out a restructuring that should make the company more resistant to the car market’s changing conditions. It will cut, for example, 123 of its 1 705 jobs. Besides, D’Ieteren also wants to speed up an investment program of 182 million euros.

“With this, we want to focus on multimodality,” says Gorteman. “We have to make sure that we can offer our customers solutions in which they can still use their car, but then more easily connect it to public transport, and also take the bicycle with them.”

Mobility experts are convinced that our mobility is undergoing a transformation and that the pandemic is a catalyst. “Our habits are being mixed up,” says traffic expert Willy Miermans. “We no longer go to the office every day and wonder what we can do digitally. That will remain in part, and will have a lasting impact on our mobility behavior.”

The declining importance of the car is also clearly noticeable among young people. The Flemish Foundation for Traffic Studies (VSV) organizes courses in schools for the theoretical exam to obtain a driving license. When it started just over ten years ago, 40 000 young people enrolled. That number has now halved.

Another possible factor is that the course has now become paying, “but the fact remains that young people are delaying getting their driving license,” says coordinator Eddy Klynen. “That is a European trend. And from postponement also comes cancellation.”

Speed pedelec is a gamechanger

According to Klynen, the speed pedelec, in particular, is the real gamechanger in this turnaround. “Men who used to be in leased cars can now be seen on fast speed pedelecs,” he says. Between 2017 and 2019, i.e. before the pandemic, the share of the bicycle in commuting has already risen from 15 to 18%.

“Cycling used to be ideologically colored,” says Klynen. “Today, you cycle because you think that makes sense. Corona has accelerated all these evolutions.” According to him, it is now important how we, as a society, deal with this. “If you make room for cyclists, they will come. Will governments and public administrations put this into action? We now have a great opportunity.” 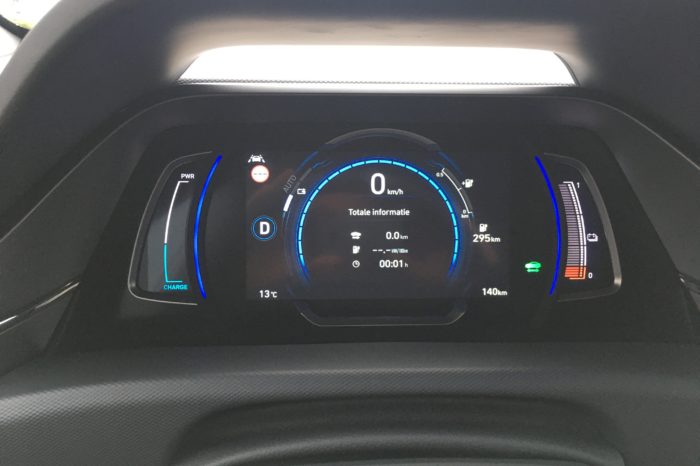 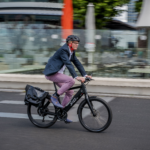