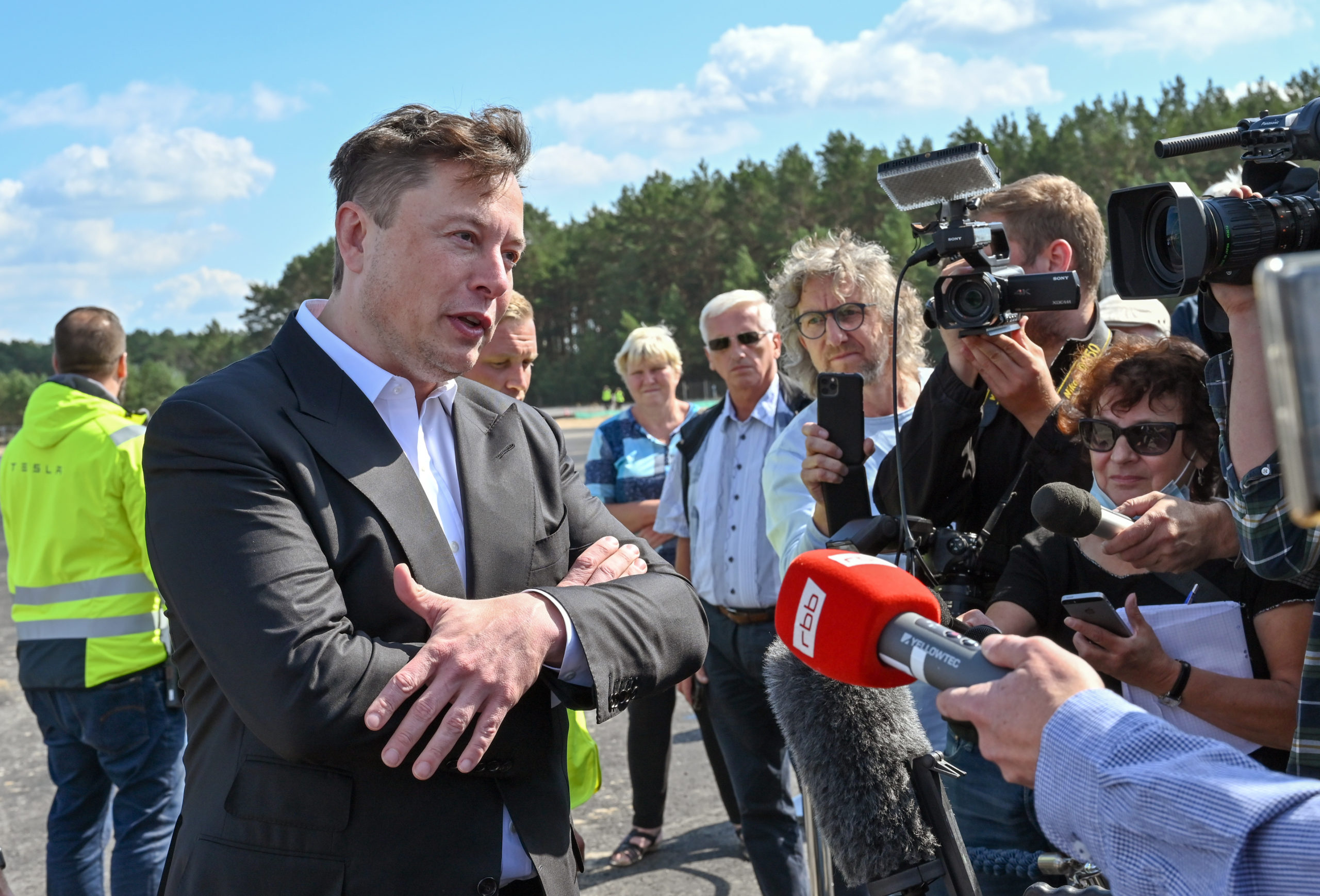 Tesla’s CEO, Elon Musk, here in Germany at the site of its new giga-factory to be built near Berlin, is not a big fan of journalists or analysts, he prefers talking to his ‘followers’ direclty via social media /dpa

In the third quarter of this year, Tesla has delivered a record number of 139 300 cars, more than the most optimistic analysts had forecasted. On the other hand, unsatisfied Dutch Tesla owners have started a foundation called Stichting Tesla Claim to start a class action against Tesla. They claim that the car’s quality is
This content has been archived. Log in or Subscribe to a level that has access to archived content.