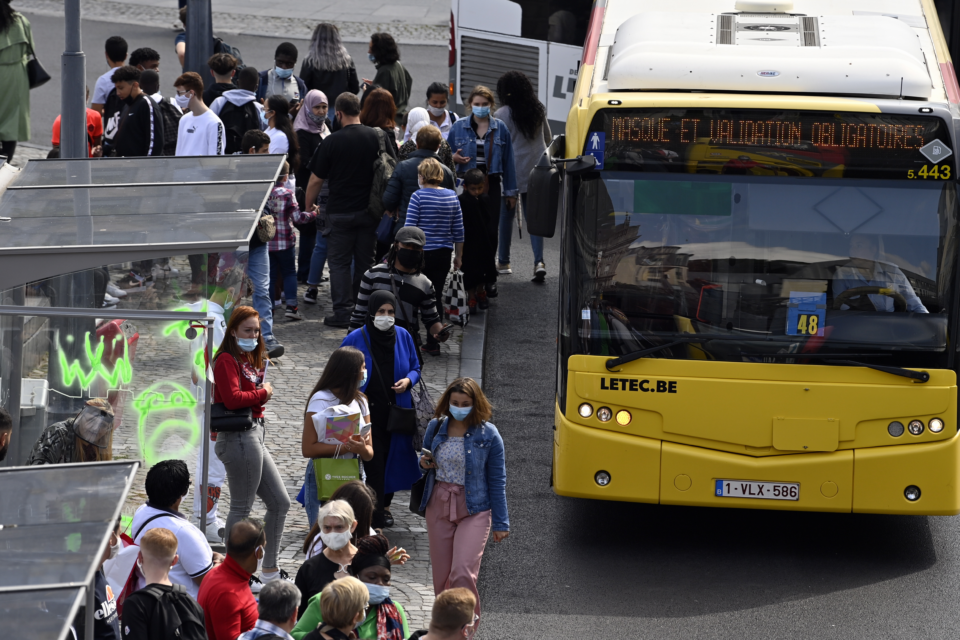 Liège residents take the bus almost four times more than other Walloons. Bus use could be one of the reasons why the city is severely affected by the coronavirus /Belga

Liège is strongly affected by the coronavirus. An explanation put forward to explain this greater contamination in the province of Liège is linked to the use of public transport. Contrary to other Walloons, the residents of Liège take the bus more often, and indeed, many people in Liège complain about being crammed into buses at rush hours.

“For a TEC bus user in Namur and Luxembourg, there are 1,02 in Walloon Brabant, 2,25 in Hainaut and 3,79 in the province of Liège,” says Marc Minet, the chief of staff of the Mayor of Liège in local newspaper Sud Presse.

Within this public transport system, even if the obligation to wear a mask is indicated everywhere, many people put it on wrongly. Under the nose, for example, or they let it simply hang under the chin. In these closed spaces where air circulation is poor, this could also be an explanation for the greater spread of the virus.

The city of Liège has been working on a tram project for many years to cope with the crowds on public transport buses. The project provides for the construction of one or two tramlines linking the major centers of the Liège metropolitan.

Line 1 will connect the Jemeppe-sur-Meuse interchange station with the Basse-Campagne commercial zone in Herstal, via the Liège-Guillemins high-speed train station and the Place Saint-Lambert.

The construction of a second line is optional. Due to European criticism of the way in which the project was budgeted, the dossier has been delayed. At the moment, the aim is to be operational in 2022. 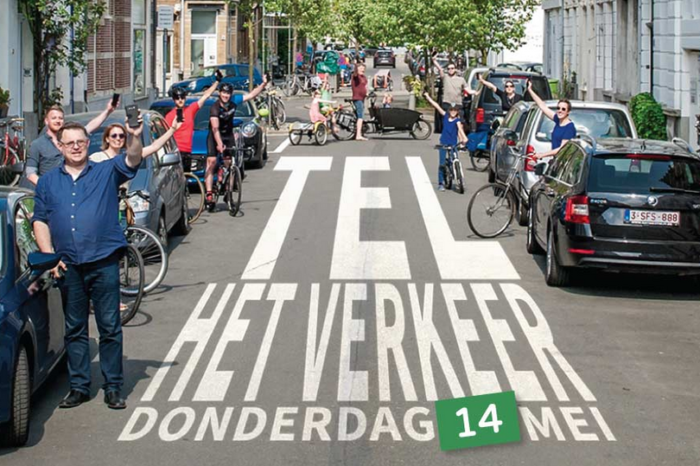 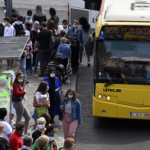