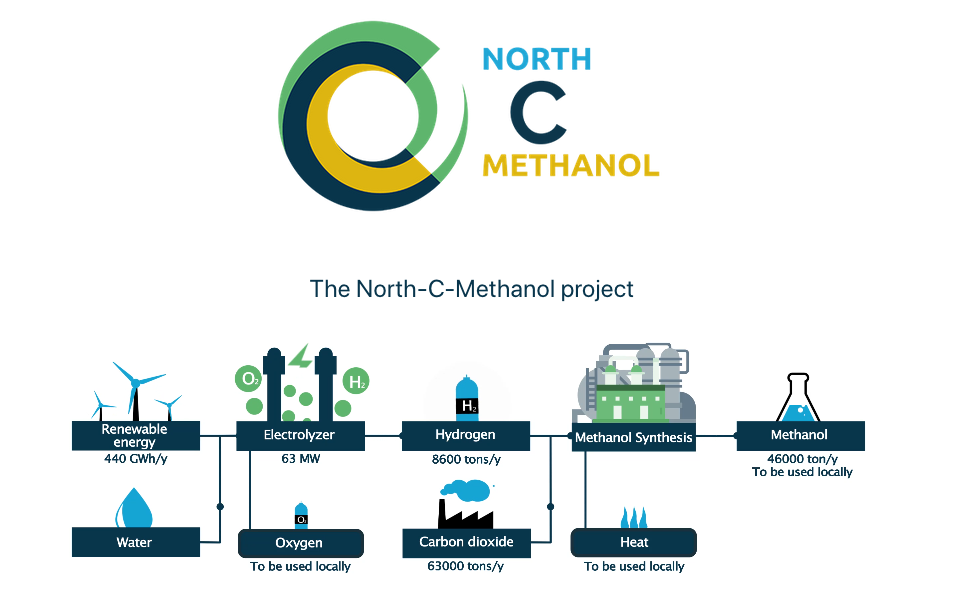 The North-C Methanol project in the harbor in Ghent will use locally produced green hydrogen to make methanol in a sustainable way. The latter to be used in several chemical production processes and as an alternative fuel /North CCU-Hub

In the harbor of Ghent, the North-C-Methanol project is to become the world’s first in CO2 capturing on such a large scale and use it to create in a sustainable way methanol for the chemical industry and as an alternative fuel. By 2024, some 46 000 tons of methanol should be produced using ‘green’ hydrogen instead of natural gas.

The project is set up by a consortium of industrial and public partners with, among others, Engie, ArcelorMittal, Alco Bio Fuel, Fluxys, and the Flemish Region via its PMV investment fund. It’s part of the larger North CCU-Hub initiative to study and develop projects using Carbon Capture and Utilization (CCU) technology. A 600 MW electrolyzer by 2030 is one of the goals of the latter.

‘Green’ electricity, coming from the offshore wind parks in the North Sea via a high-tension connection through Zeebrugge, will be used to feed a new 63 MW hydrogen electrolysis plant. The latter to be set up by French energy giant Engie on its Rodenhuize-site. Water is split into ‘clean’ hydrogen (H2) and oxygen to be used locally by the industry in the Ghent harbor zone.

This new electrolysis plant should deliver 8 600 tons of hydrogen per year, needing a whopping 440 GWh of ‘green’ electricity per year. That hydrogen is to be used by another new factory for methanol synthesis to be set up at the site of biodiesel producer Bioro (Cargill).

Captured CO2 from nearby companies like ArcelorMittal, Alco Bio Fuel, and fertilizer manufacturer Yara will be combined to make methanol (CH3OH). In total, some 140 000 tons of CO2 should be captured and reused this way. The heat produced in the process will be used locally, as is the 46 000 tons per year of methanol.

Methanol is a raw material for several chemical production processes and is already today intensively used (350 000 tons) in the industrial zone of the Ghent harbor and the North Sea Port (with Terneuzen and Vlissingen) it belongs to.

That’s the case for Eastman’s chemical factory, producing methylamines and derivatives that find applications in detergents, pesticides, solvents, and pharmaceuticals, among others. And at the biodiesel site of Bioro itself.

Biodiesel is created by esterification of vegetable oils with methanol and is mostly mixed with fossil fuels. But the methanol can be used for blending with diesel, but also as a fully-fledged alternative fuel. Green methanol is a more sustainable alternative than fossil fuels and is already used for racing cars.

With relatively small adaptations to ship’s engines, it can be used as a more sustainable maritime fuel for large ships. That’s even of more interest to the North Sea Port itself. The project partners claim the methanol to feature low emissions of nitrogen compounds (NOx), sulfur compounds (SOx), and particulate matter compared to fossil fuels. 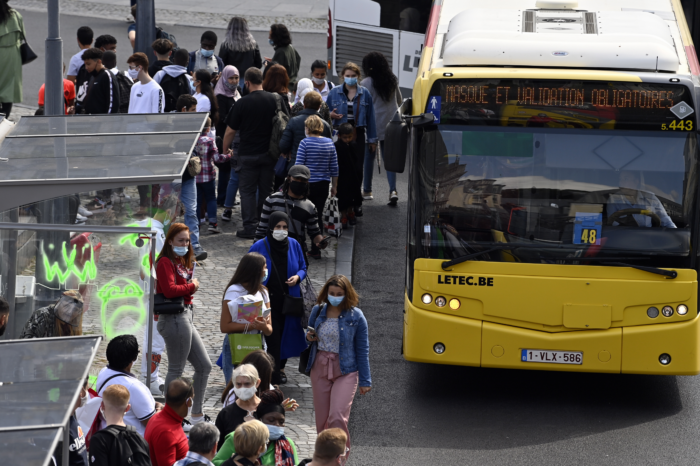 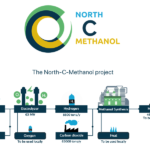