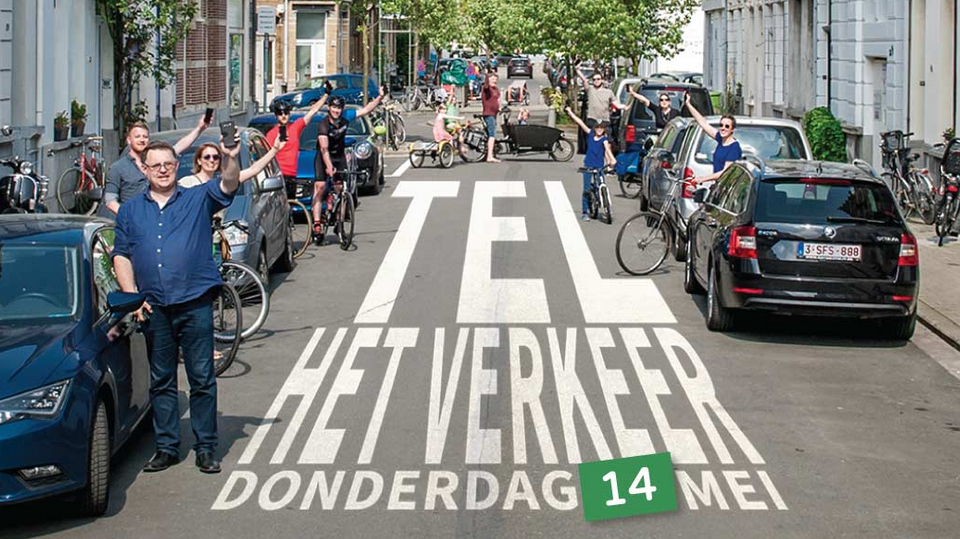 The initiators of the Straatvinken project collected information from 1 690 streets in 273 Flemish cities and municipalities, and 3 167 stories about the livability of Flemish streets /straatvinken.be

The more motorized vehicles in the street, the more negative the inhabitants’ feelings about their streets’ livability. That is one of the conclusions of the citizen science project ‘Straatvinken’ (literally, street finches, e.n.) of the Ringland Academy. The project is intended to follow up on the necessary modal shift to more sustainable traffic.

On May 14th, 2020, more than 4 000 Flemish citizens counted traffic in their street for one hour. The result is a random indication of the traffic situation in the middle of the first corona wave. It was the third time the counting project took place, and this time, it was extended to the whole of Flanders.

A recent study shows that since the counting on Thursday, May 14th, traffic in several cities increases again, even compared with the pre-corona situation.

Since last year, the counting project is extended with a survey about the livability in the streets, called ‘Strat-O-sphere’. Flemish respondents were asked to give their streets a score between zero and ten for twenty different indicators. Among them were traffic safety, busyness, neatness, social contacts, public parks and gardens etc.

The initiators collected information from 1 690 streets in 273 Flemish cities and municipalities and 3 167 stories about the livability of Flemish streets. Remarkable is that only 12% of interviewees referred to the corona crisis, which shows that their judgement is on the period before this exceptional time.

Accesability to facilities and social contacts with neighbors scored relatively high, while the lowest scores went to important aspects for vulnerable groups like children and older people. Many streets are not suited for children to play, and there are not enough places to sit down or shelter. Traffic-related aspects scored an average of 4,5 points.

“This third edition again shows that a large part of motorized traffic is in line with more negative feelings about the livability in the streets,” says Huib Huyse of KU Leuven. “As soon as the share of traffic comes down under the 25% level, four in five people almost have only positive feelings.” 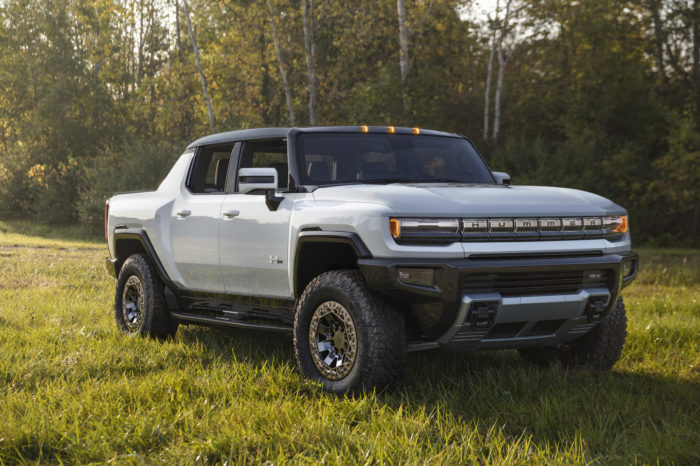 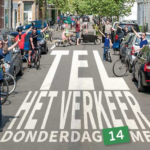