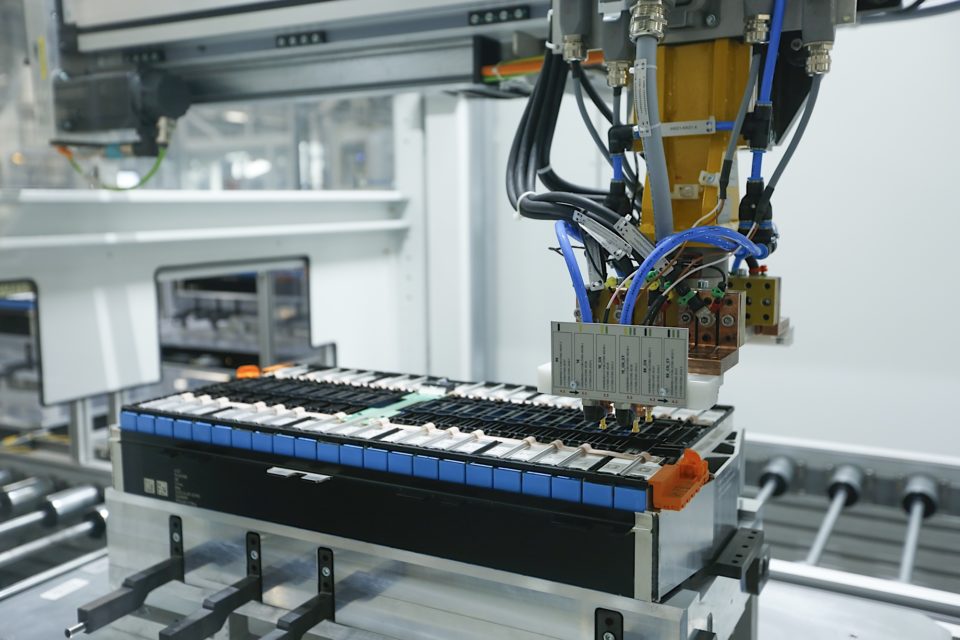 Car manufacturer BMW has announced that it will expand its production capacities for EVs in its home country Germany. From 2021 onward, battery cells will be coated, and complete high-voltage battery packs will be produced from 2022 at the BMW plant in Regensburg.

This represents an investment of €150 million. In the Regensburg plant, the PHEV variants of the BMW X1 and X2 small SUVs are produced in parallel with their ICE derivatives.

According to the Regensburg plant manager, Frank Bachmann, the new production area’s investment should create “at least 300 sustainable jobs” by 2024. “Electric mobility is substantially driving growth for the BMW Group, and this development is also reflected in our e-drive production,” explains Michael Nikolaides, Head of Planning and Production Engines and E-drives.

According to BMW, cell coating increases the mechanical robustness and the thermal conductivity of a battery cell. “This allows for improved insulation and cooling of the even more powerful battery cells for the fifth generation of the e-drive,” the BMW press release comments.

The carmaker refers to the ‘fifth generation’ battery cells, which will be used for the first time in the iX3 and later in the i4 and the series version of the iNext.

BMW doesn’t mention some PHEV models’ recent recalls due to impurities in the battery cells and a short-circuit possibility. Still, it’s realistic to think that the manufacturer wants to have better control over this.

In July, the Munich-based car manufacturer opened the ‘E-Drive Production Competence Center’ at its Dingolfing plant, where battery modules, high-voltage batteries, and electric motors are built.

Electric drives will also be built in Landshut. At the end of July, it was announced that BMW intends to set up a pilot battery cell production facility in Parsdorf near Munich, with capacities exceeding those of the ‘Battery Cell Competence Center’ opened in 2019.

Battery modules are to be mass-produced at the Leipzig plant (where i3 is built) from 2021, which will then be assembled into ready-to-install high-voltage batteries in Regensburg from 2022.

BMW will still use cells from CATL (China) and Samsung SDI (South-Korea), its two main suppliers. In September 2020, the battery production for the iX3 also started in China. The BMW Brilliance Automotive joint venture will manufacture the batteries.

The German premium car manufacturer wants to be as involved as possible in the production of its batteries. The dominance of the Asian battery producers is huge and European companies have to be careful about managing this struggle for the battery. 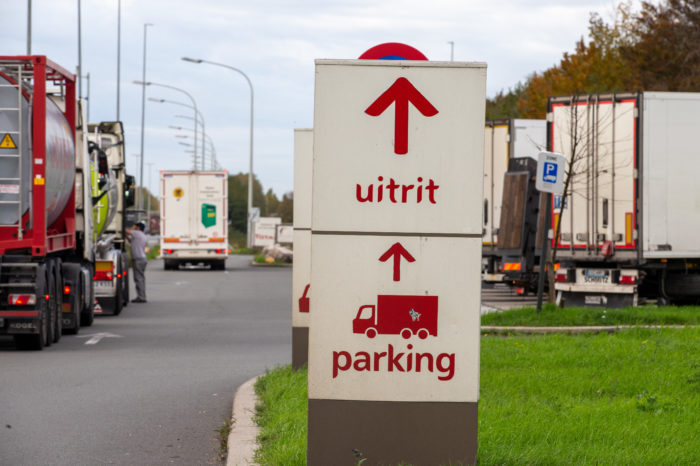 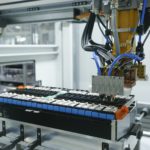