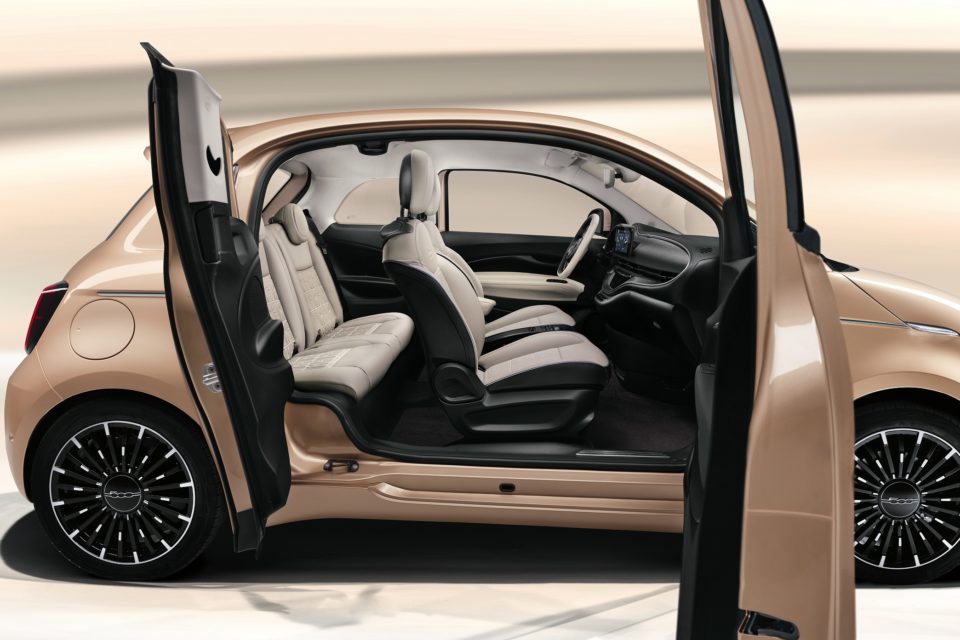 The New 500 has a third body version, called ‘3+1’ and offers different posibilities to drive one/ Fiat

Fiat has introduced a new version of its electric 500 – the Fiat New 500 3+1, which is characterized by an additional door on the passenger side, hinged in the opposite direction.

Thus, the New 500 3+1 is designed to make access to the second row of seats easier – whether for passengers or if the rear seat is to be used as an additional storage area or to attach a child seat. Fiat sees the 3+1 as the “most versatile” version of the new 500.

The body of the Fiat New 500 3+1 hasn’t lengthened for the additional door. The weight is around 30 kg higher than the normal version of the new 500. According to Fiat, this should have no effect on driving behavior or fuel consumption.

As with the familiar body versions (hatchback or cabriolet) of the new 500, the 3+1 will initially feature the well-equipped ‘La Prima’ version, a so-called first edition.

With the 3+1, Fiat is introducing a more powerful version with a longer range. The top model has an 87 kW electric motor and a 42 kWh battery, which ensures a 320 km range according to WLTP or 460 km in the WLTP city cycle. This version has a DC charging capacity of 85 kW and an AC charging power of maximum 11 kW.

The basic model ‘Action’, as we already knew, has an output of only 70 kW, and the battery holds 23.8 kWh of capacity. The official WLTP range is reduced to 180 kilometers, the top speed from 150 to 135 kph.

Because of the smaller battery, the DC charging power is limited to 50 kW. This level of performance and range is intended for customers who drive 50 kilometers or less per day, says Fiat.

The more powerful drive from the La Prima introduction version will also be installed in the better equipped ‘Passion’ and ‘Icon’ versions, the latter being the top version when the La Prima is gone.

One can buy a New 500 but also lease it or even pay-per-use (via Leasys Miles). Apart from that, there’s also LeasyGO! Car-sharing or Leasys Car Cloud subscription service. But FCA goes further: with ‘My Dream Garage’, one has the choice between 13 FCA- cars out of a virtual garage.

The Fiat New 500 Opening Edition in the Leasys Miles formula will cost from € 299 per month (VAT inclusive) and € 0,09 per kilometer (Lite version). All possible aids and insurances are included. Ideal for people in an urban era that don’t drive much.

If one prefers LeasyGO!, you just have to register for a yearly subscription via Amazon and pay an subscription fee and a monthly amount, giving you the right to use a New 500 for 2 hours. After that, you pay per minute. Charging is free and cared for by the LeasyGO!-team. 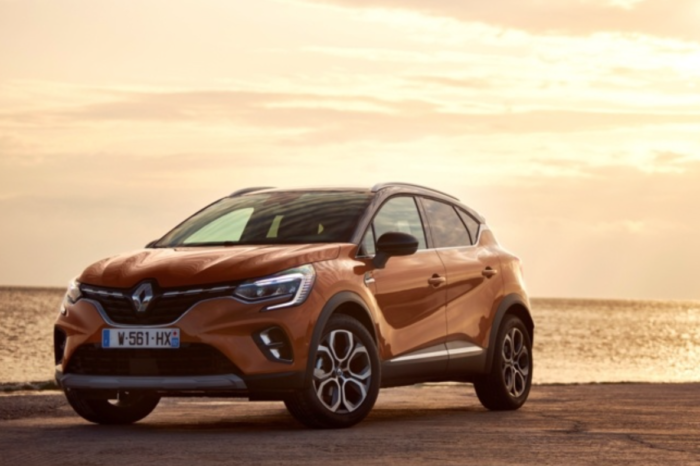 The SUV isn't dead yet 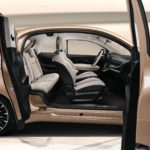