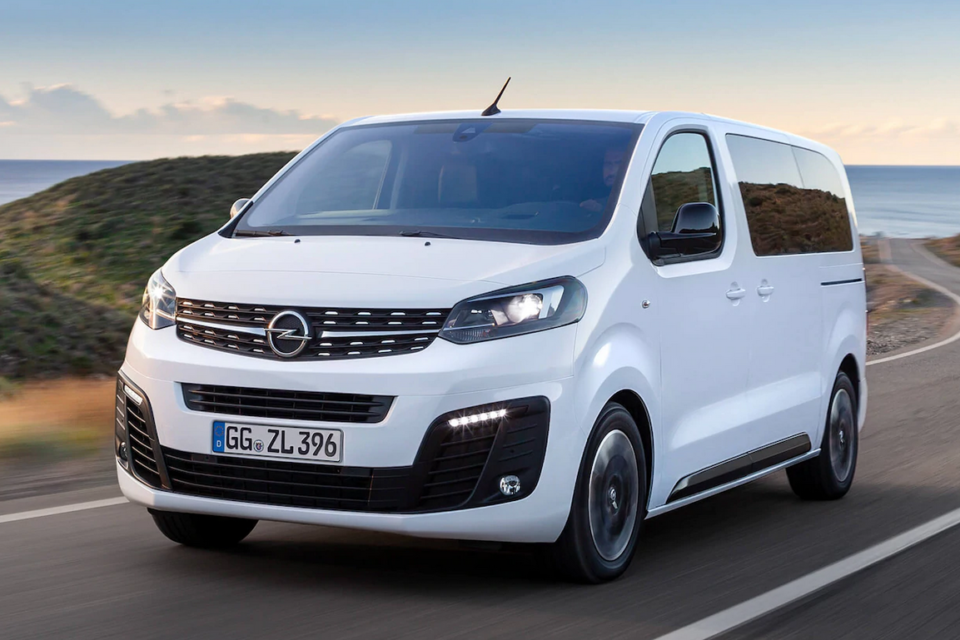 German-French carmaker Opel is going to equip its ‘lounge on wheels’, the Zafira Life, with a fuel cell (again). The technical details are not communicated yet. According to newspaper Frankfurter Allgemeine Zeitung, the development has reached a stage road testing can start next year.

In that interview with the newspaper, Opel’s boss, Michael Lohscheller, confirmed that the brand wants to become profitable again with its strategy of electrifying the complete model range by 2024. Loshcheller is sure Opel will be able to deliver. He told the newspaper that the Corsa’s electric version accounts for almost 30% of sales in large markets.

Opel is within the PSA Group with brands Peugeot, Citroën, DS, and soon the Fiat-Chrysler line-up to join, the one to focus on fuel cell development. At its headquarters in Rüsselsheim, today, it has its Hydrogen & Fuel Cells Center.

Opel used to be one of the frontrunners in fuel cell technology with the first generation Zafira on hydrogen – the Zafira HydroGen1 Concept already developed in 2000 in cooperation with GM. Opel then ran an Alternative Propulsion Center in Mainz-Kastel from 1997 to 2012.

A few years later, the third generation, Zafira HydroGen3, was even the fuel cell car with the longest range (400 km) approved for public roads in Japan. It had its hydrogen compressed to 700 bar. The HydroGen4, with a fuel cell of 97 kW, added another 20 km to its range.

Under GM’s parenthood, in 2008, some 30 of them were operated in a demonstration program for the German government. But like many other experimental hydrogen cars from other manufacturers, the fuel cell Zafira was never commercialized.

Meanwhile, in September of this year, the PSA Group announced it will launch a fleet of hydrogen vehicles for commercial use in 2021. The first 100 of them – vans like the Peugeot Expert, Citroën Jumpy, and Vauxhall Vivaro – will get a Symbio fuel cell system.

In March 2019, Michelin and Faurecia created a joint venture combining all their activities dedicated to hydrogen fuel cells. Michelin was a pioneer in this technology, notably through an investment in the Symbio start-up from founder Fabio Ferrari in 2014. Symbio, which became a fully Michelin subsidiary on February 1st, was integrated into the new joint-venture in November last year.

Just before the corona pandemic hit, Michelin and Faurecia wanted to lay the foundation near Lyon to become ‘Europe’s biggest factory for fuel cells’. Since then, no news about the new factory surfaced, however. They wanted to catch 25% of the world market by 2030 with their joint venture Symbio, good for 1,5 billion euros turnover.

Since last year, Renault is equipping its electric vans – Kangoo Z.E. and Master Z.E. – with a Symbio fuel cell range extender on hydrogen. With that technology, the Kangoo extends its range from 230 to 370 km, the Master from 120 to 350 km (WLTP). Since then, some 300 of them are on the roads in France and other European countries. 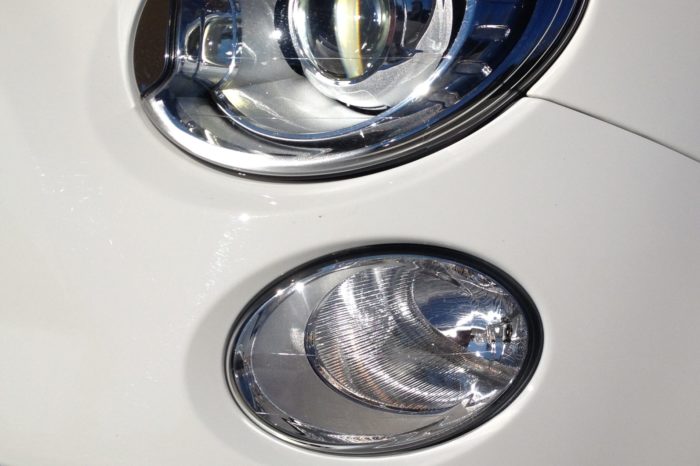 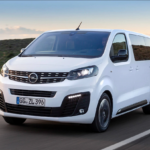