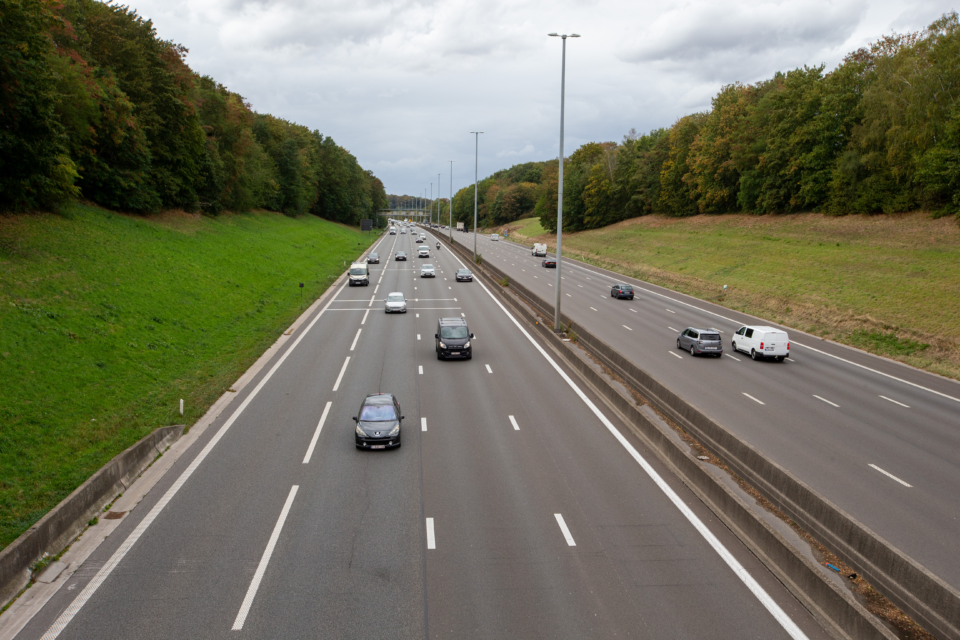 The effect of teleworking is visible on the road again, with up to 25% less traffic /Belga

Since last week, teleworking has once again become the norm in Belgium due to the corona crisis. This decision has an immediate major impact on the volume of traffic.

Traffic congestion was much lower, and the ridership on the public transport network in Brussels dropped sharply. Yet we see differences between Wallonia, Brussels, and Flanders.

Traffic on Walloon roads has not necessarily decreased since the new measures came into force, but it is more evenly spread out over the day than before. In the Brussels-Capital Region, on the other hand, there has been a clear decrease, just as on the Flemish highways.

More spread out in Wallonia

Although Walloon Public Service Mobility and Infrastructures does not have precise figures, it noticed last week that there were no more peaks, as was previously observed at certain times of the day. Motorists are sharing their journeys more evenly throughout the day.

According to the Flemish Traffic Center, car traffic on Flemish highways was sharply lower (-25,5%), as was traffic congestion (-79%) compared to the same period last year.

On the highways in the Brussels region, it is even 87% lower, in the Antwerp region 79% lower, and in the Ghent region 21% lower. The fact that the Ghent region’s decline is less significant is due to lengthy major road works in that region. Truck traffic was slightly above last year’s level (+0,7%).

Traffic will decrease even further

It is expected that the level of traffic will continue to drop. As a reminder, during the confinement last spring, traffic levels were as much as 70% lower than normal. In the case of truck traffic, the drop was less spectacular at the time (-25%).

Ridership at the Brussels public transport company MIVB/STIB last week fell below 60% of its normal 2020 ridership before the virus spread. Less than 0,25% of trips are made in vehicles with more than 75% occupancy. The morning rush hour, specifically between 7 a.m. and 8 a.m., is the most problematic, writes La Dernière Heure.

For the extended curfew in Brussels from 10 p.m. to 6 a.m., MIVB/STIB will keep running the vehicles to ensure hospital and nursing home staff’s transport.

The transport company also encourages people to try not to travel during peak hours and reminds them that a barometer has been put online during Mobility Week in September to observe in real-time the occupancy rate of all metro stations and 40% of the tram and bus network.

As far as the NMBS/SNCB is concerned, the Belgian railway company is coming under pressure because images of overcrowded trains and busy platforms have appeared on social media. N-VA MP Tomas Roggeman, among others, asked NMBS/SNCB to draw up an emergency plan to avoid such situations.

According to Roggeman, “incidents in which the social distance in train traffic cannot be respected are piling up” since this summer. The occupancy rate of trains has dropped from 64 to 61% since teleworking has once again become the rule. 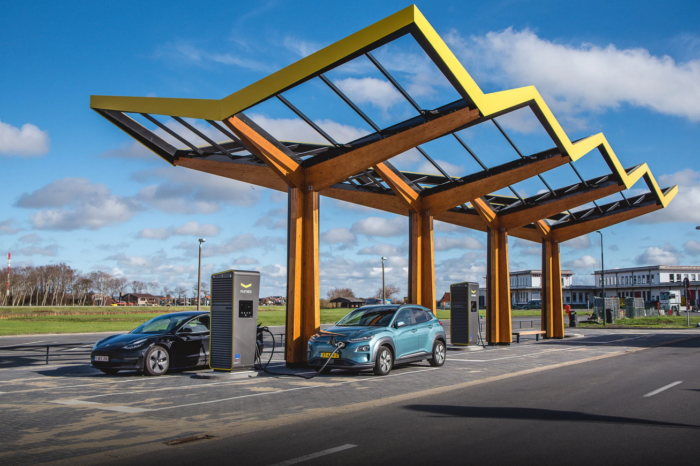 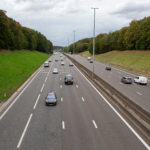