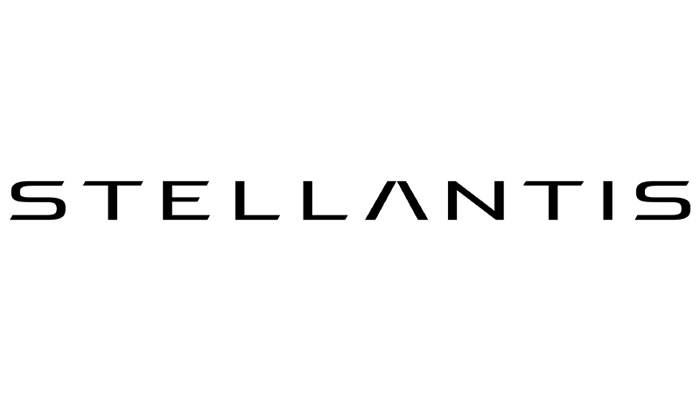 According to different sources, the fusion between FCA and PSA creating Stellantis is going to be approved by the European authorities /PSA

The fusion between Fiat Chrysler Automobiles and the PSA Group will probably get the green light from Europe. Under its umbrella name Stellantis, the new Group will have its headquarters in Amsterdam, the Netherlands.

According to Reuters and Bloomberg, the European Commission will give its go for the fusion because of some car manufacturers’ concessions to eradicate competition concerns.

Reuters thinks that the definitive green light may still come before the end of the year. If this is correct, there are no big hurdles to conclude the fusion by the end of the first trimester of 2021.

The concessions FCA and PSA have made concerning competition worries of the European Commission are in the first place a subject in the light commercial vehicle market. They will, among other things, also reinforce the Toyota LCV portfolio, for whom PSA is the sub-contractor in Europe.

Furthermore, they have promised to open up some of their dealerships in the city centers to become maintenance centers for multiple brands.

The new headquarters for the fusion group baptized Stellantis, will be situated in Amsterdam. Stellantis will be the fourth manufacturer in the world regarding production and number three financially.

The two partners agreed to a 50/50 merger, attracting some criticism from analysts and shareholders about PSA being in a far healthier financial shape than FCA and not being rewarded for it. Meanwhile, some parameters for the fusion have been adjusted, and the new group’s financial status has been reinforced.

Full steam ahead, despite corona

The pandemic crisis, seriously affecting the whole car industry, hasn’t put a hold on the fusion plans. PSA saw its turnover for the first half of this year being reduced by 34,5% to €25 billion, but it remains in the black, although profits have seriously dwindled.

FCA saw a decrease in turnover by 37%  to a total of €32 billion, but it managed to contain the losses for the first six months of this corona year. Both parties hope to be able to cut costs by €5 billion yearly.

Working together with FCA opens the important US market for PSA. At the same time, FCA can benefit from the more advanced PSA position in the electrification process and the energy transition. 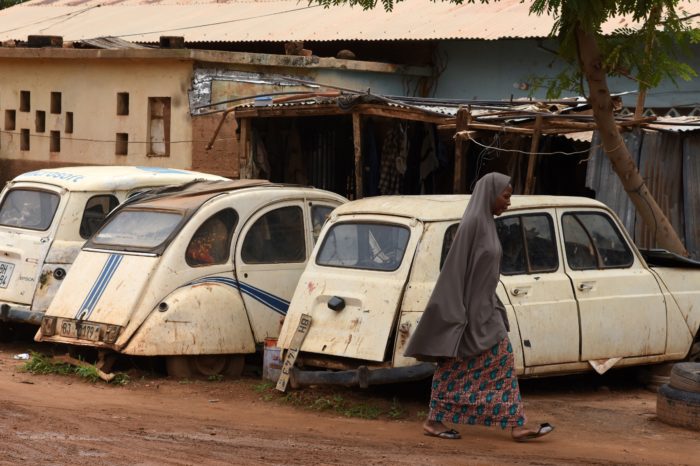 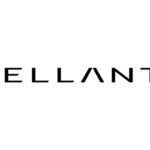