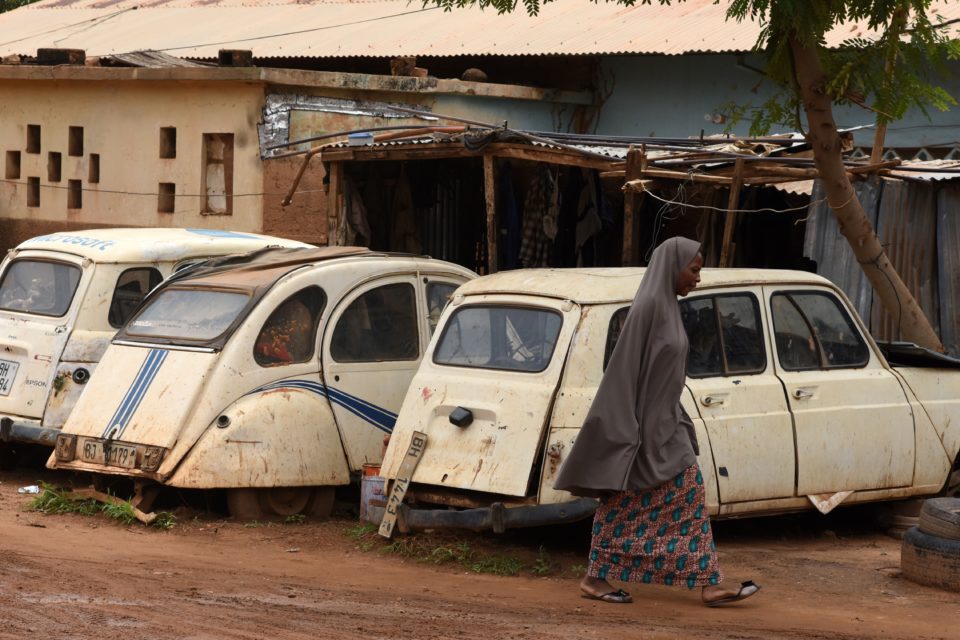 The export of old and polluting cars from Western countries is a threat to the countries of destination. Most of those cars end up in developing countries. That is what a report by the UN Environmental Program (UNEP) states.

According to the report, 14 million old cars were exported between 2015 and 2018. Almost half of them went to Africa. Western Europe also transported vehicles to Eastern Europe, Japan to the Middle East, and the US to Mexico.

The Netherlands is an important export country for cars. It transports about 250 000 used cars annually, of which one quart arrives in Africa. According to a 2019 report of the Dutch environmental inspection, the cars’ average age is 18 years.

Most of them comply with the Euro 3 standards or lower. “Part of them consume a lot of fuel and are strongly polluting and simply dangerous,” says Rob de Jong, chief of UNEP’s sustainable mobility department. UNEP, therefore, pleads for the regulation of the export. All the more because China – where car export was forbidden until 2019 – seems to become an important player in the market.

The Dutch Inspection of the Environment and Transport (Inspectie Leefomgeving en Transport, ILT) agrees. “The report gives a clear signal that we need an immediate and coordinated action,” says ILT inspector-general Jan van den Bos in a declaration. “The Netherlands cannot tackle this alone. What we need is a coordinated European approach in close collaboration with African authorities.”

UNEP went thoroughly into 146 countries, and two-thirds of them score ‘badly’ or even ‘very badly’ for the regulation of imported cars. Some countries have no limits whatsoever for the emissions of harmful gases. Others, on the contrary, recently introduced stricter rules for the import of cars. 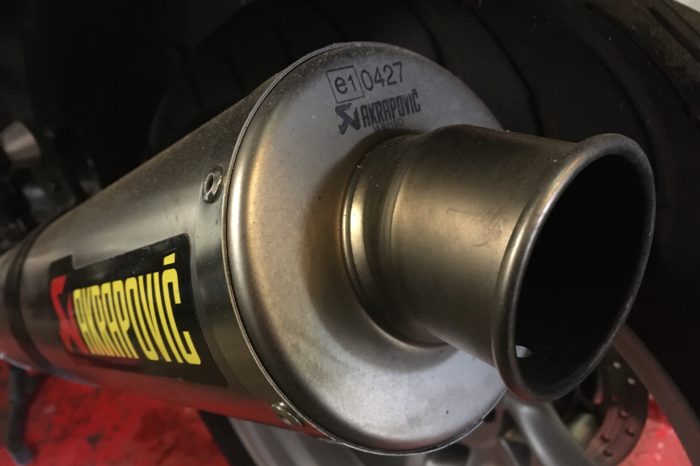 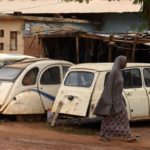