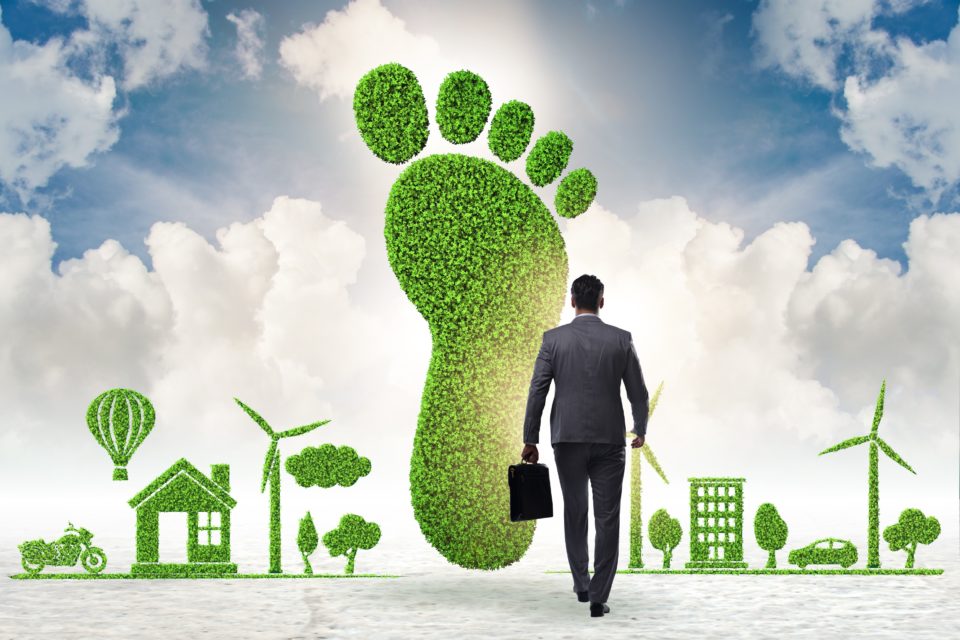 According to the New Energy Outlook 2020 report, the energy transition continues to accelerate thanks to the corona pandemic, but still not fast enough to meet the goals of the Paris climate agreement /Easyfotostock

According to the New Energy Outlook (NEO), BloombergNEF’s annual long-term analysis on the future of the energy economy, the energy transition continues to accelerate thanks to the corona pandemic, but still not fast enough to meet the goals of the Paris climate agreement. The report was published on Tuesday.

The report now also covers transport, industry, and buildings in addition to its traditional focus on the power sector. It uses the combined expertise of more than 65 BNEF analysts from 12 countries to paint a picture of the energy economy in 2050.

NEO 2020 has three major components: the Economic Transition Scenario, the Climate Scenario, and Implications for Policy. The first focuses on the underlying economic fundamentals of the energy transition. The second analyses ways to reduce greenhouse gases and focuses on clean electricity and green hydrogen. The third offers perspective on the most important policy areas that emerge from the two core scenario analyses.

The economy slowed down, due to Covic-19, and air transport almost came to a standstill. According to the estimations of the New Energy Outlook 2020 report, the decreased demand for energy subtracts the equivalent of about 2,5 years’ worth of greenhouse gases over the next 30 years.

The worldwide energy-related CO2 emissions decrease by 8% in 2020 and seem to have reached a peak in 2019. Expectations are that the emissions will rise again when the economy recovers, but, according to BNEF, they will never reach the level of 2019. They will probably decline by 0,6% annually between 2027 and 2050.

All these previsions are based on the development of electric vehicles, improvement of energy efficiency, and the better competitiveness of wind and solar energy. On the other hand, experts predict a peak in the demand for oil in 2035, and then an annual decline by 0,7% to 2018 levels in 2050.

Green hydrogen provides almost one-quarter of total energy in 2050, which will need 38% more power than is produced in the world today. Despite improvements in energy efficiency and recycling, primary coal demand continues to grow in the industry. Gas is the only fossil energy that will register a slight increase by 2050.

Despite the progress of the energy transition, BNEF thinks that the world is still on its way to global warming of 3,3 degrees between now and 2100. That’s a lot more than the goals of the Paris climate agreement, which aimed at remaining under two degrees and – preferably – closer to 1,5 degrees. “To keep global warming at 1,5 degrees, the emissions should decrease by 10% annually, and that’s far more than the actual trend,” emphasizes Matthias Kimmel, co-author of the report. 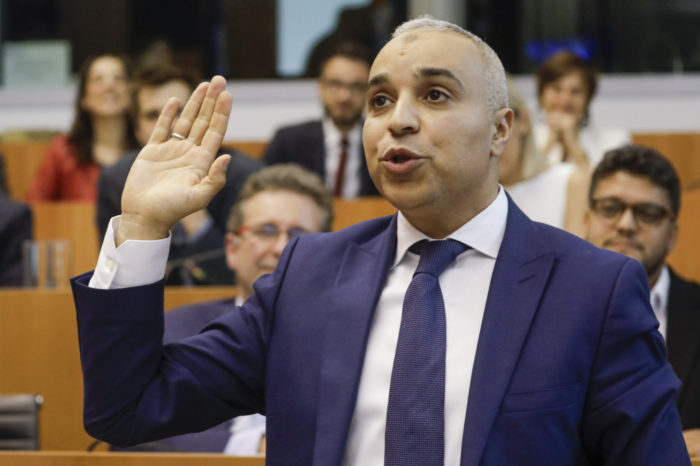 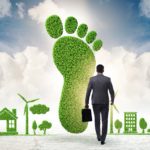