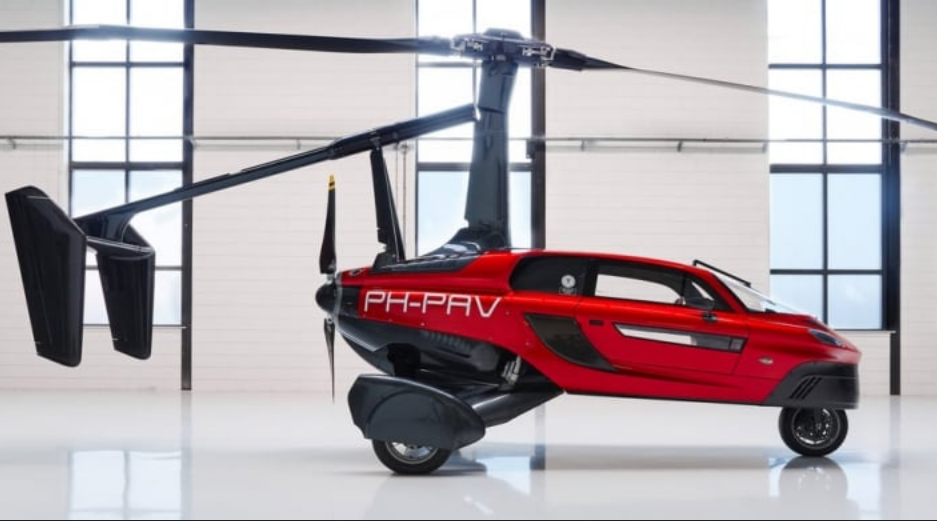 This gyrocopter of the Dutch PAL-V is allowed to drive as a prototype on Dutch roads. The manufacturer hopes to be able to fly next year as well /Pal-V

After years of waiting for approval, the Liberty, a flying car from Dutch PAL-V, costs around half a million euros, is finally allowed on the public road. The Dutch Traffic Administration (Rijksdienst voor Wegverkeer, RDW) has given the green light for one model to be tested on the road but not yet to fly.

The PAL-V is a ‘flying car’ that has been developed in the Dutch town of Raamsdonksveer since 2007. The PAL-V Liberty is a gyrocopter for two people. It runs on three wheels and has folding rotor blades.

In a helicopter, the rotor is powered by an engine. In the case of a gyrocopter, such as the PAL-V, it is driven by the wind so that the vehicle needs a run-up to take off. This is only possible on a (small) airfield.

Co-founder and CEO Robert Dingemanse has just received individual approval from the Dutch RDW to drive a prototype on public roads. The man also expects to be allowed in the airspace by 2021.

The authorization granted is minimal. Only one vehicle has received approval, a so-called individual approval. This allows PAL-V to use the prototype on public roads to gain experience, but it is not authorized to start the serial production.

“To do that, we also need to look at the production location to make sure that every vehicle can be produced according to the same quality requirements,” says Ramon Gouweleeuw of RDW in newspaper FD. This will be followed by a European type approval.

Thirty Dutch people have already ordered and paid for the flying car, which moves on Euro 95. The vehicle costs €499 000 and will be delivered to the owner in 2022. A pilot’s license is necessary and costs €20 000.

Morgan Stanley predicts that the market for flying cars will be worth around $1500 billion by 2040. But even among PAL-V’s competitors, the flying car is still a promise.

Other players are the Japanese SkyDrive, part of Toyota, Aeromobil from Slovakia, the American company Terrafugia, which is now in Chinese hands (Zhejiang Geely Holding Group). The German company Liliu even wants to build small electric planes in the future. 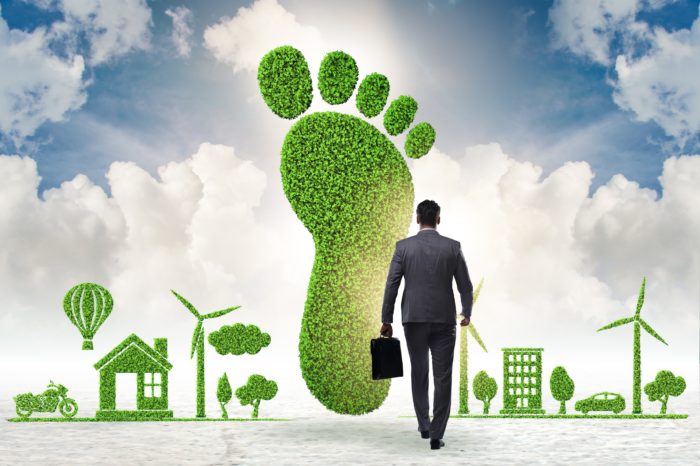 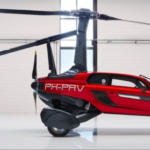