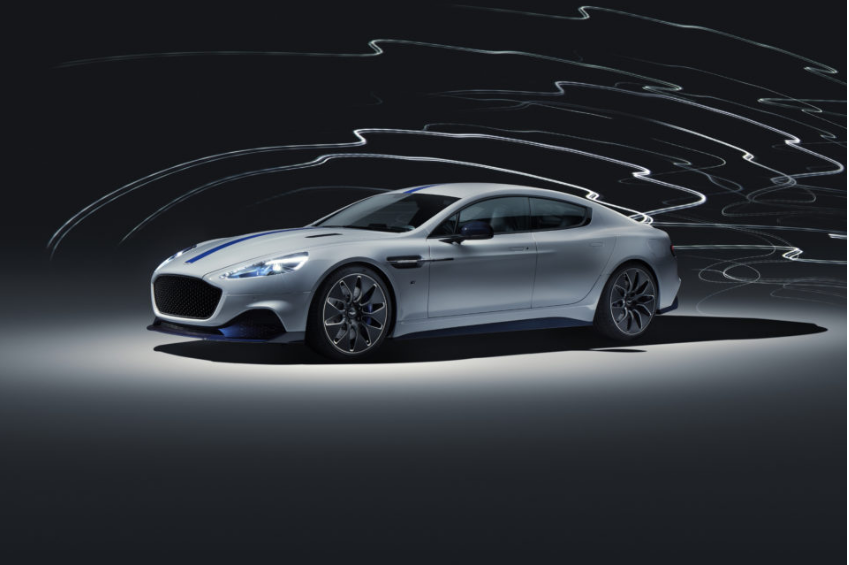 The first fully electric Aston Martin, the Rapide E that was announced in Shanghai in April 2019 isn’t likely to show up soon under the new deal with Mercedes, as the project was shelved /Aston Martin

German carmaker Mercedes-Benz AG is strengthening its partnership with British sports car manufacturer Aston Martin, giving them access to its electric vehicle technology in exchange for a 20% stake. Daimler will get £286 million (€309 million) worth of shares over the next three years but has no intention to go beyond 20%.

In 2013, both companies agreed to work together on engine development, and Daimler took a 5% share of the British company. But after a disappointing public offering and raising capital several times, Daimler’s share was ‘diluted’ to 2,6%.

According to the press release, Aston Martin gets access to “a range of advanced Mercedes-Benz technologies, including next-generation hybrid and electric powertrains, as well as other vehicle components and systems.” But it doesn’t look like the Brits are in a hurry to roll out a fleet of fully electric cars soon.

“In a first step, Aston Martin requested access to certain engines and powertrains as well as powertrain software, E/E architecture, and various other components. Mercedes-Benz AG has agreed to provide such technology access to Aston Martin in exchange for additional new shares in Aston Martin.”

The British sports car maker was struggling for cash for years and was saved earlier this year by Canadian billionaire Lawrence Stroll, part-owner of the Racing Point F1 Team, which uses Mercedes engines, and where his son Lance is one of the two F1 drivers. In January this year, Stroll and other parties managed to raise £182 million (€197 million) in exchange for a 16,7% stake in the company.

Stroll is leading a consortium of new shareholders with Malaysian Zelon Holdings, the investment office of ‘an unnamed European family, and the Permian Investment Partners hedge fund. They will secure another £125 million (€135 million) in financing via an equity increase.

No electric Aston Martin before 2025

The initial plans for the first all-electric Aston Martin that was revealed at the Shanghai Motorshow in April last year are shelved. The Rapide E, powered by an 800-volt, 65kWh battery, is based on the existing combustion-engined Aston Martin Rapide sedan. Only 155 would be made. 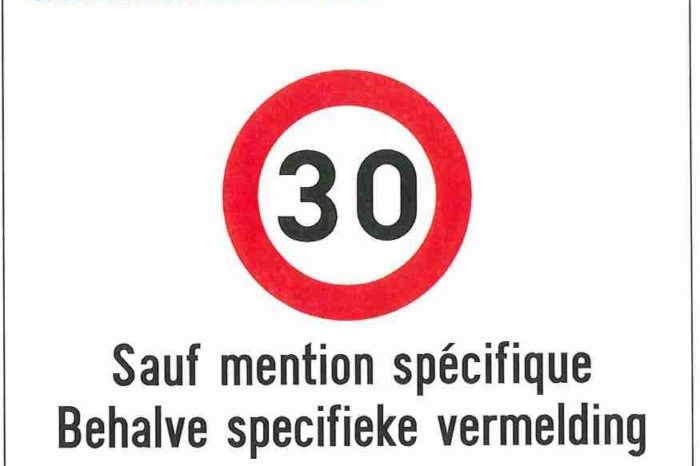 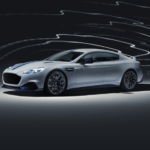