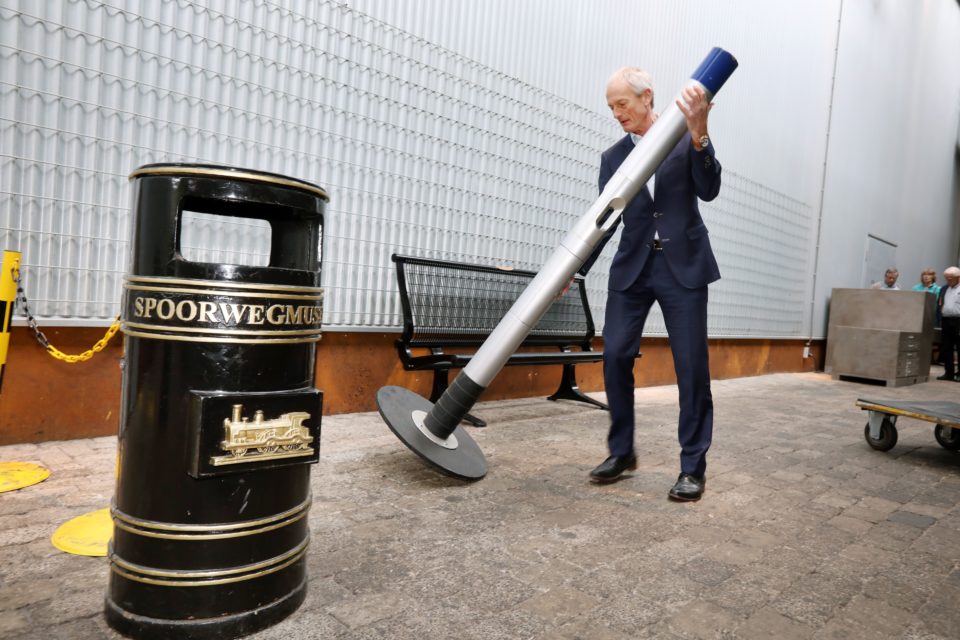 The last smoker’s post disappeared from the Krommenie-Assendelft station. It is now displayed in the Railway Museum in Utrecht, as a reminder of a time when smokers were facilitated in a public environment /ANP

The smoker’s posts on the platforms of train stations in the Netherlands will be transformed into charging points for e-bikes. The Dutch ProRail is planning to rebuild its train stations circularly. “By transforming those smoker’s posts, we hope to stimulate more people to use the e-bike,” says Willem van Ewijk of ProRail.

The Amsterdam-based Lightwell designed the new charging points. A prototype was presented during the Dutch Design Week. “Upcycling, giving old materials a new and sustainable function or destination, is better for the environment than throwing things away or recycling them,” says Virgil Warnars of Lightwell. And that is precisely what ProRail intends to do.

At the beginning of this month – the smoke-free month called ‘Stoptober’ – the last smoker’s post disappeared from the Krommenie-Assendelft station. It is now displayed in the Railway Museum in Utrecht. It’s meant to be a reminder of a time when smokers were facilitated in a public environment.

The legendary product for people with an unhealthy lifestyle now is transformed into an icon for green, healthy, and environmentally behavior.

“People always focus on the electric car when it comes to sustainable transport, but sometimes it’s more interesting to think about other alternative transport means, like e-bikes, speed pedelecs, and cargo bikes,” Lightwell’s spokesperson explains.

The Dutch railway company NS and ProRail more and more present themselves as companies focusing on healthy, green, and sustainable. Trains use green electricity and are far more environmentally friendly than cars and planes. Stations have become hubs for healthy cyclists, and the public bike is an absolute success in the Netherlands. 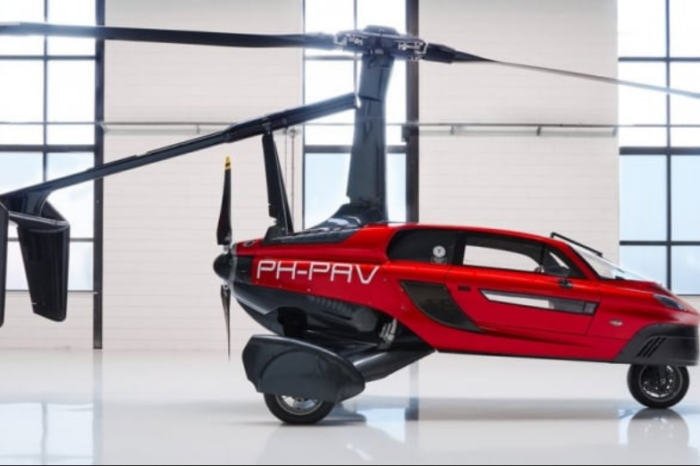 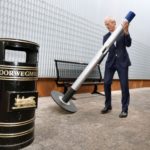