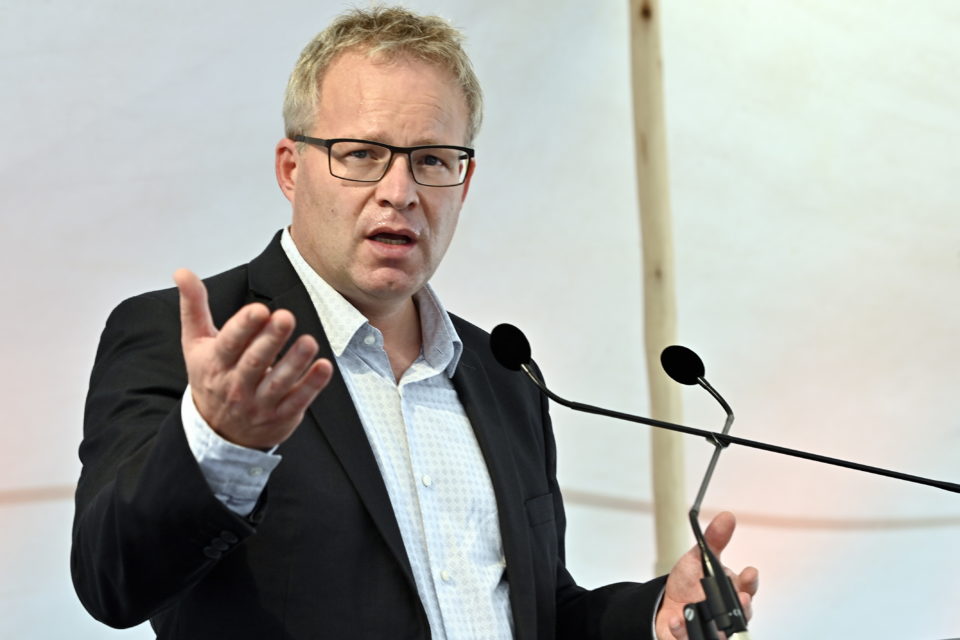 According to Minister Philippe Henry (Ecolo), the use of private buses and coaches is the only option to increase public transport, since TEC already deploys all rolling stock and available drivers /Belga

There will be brought in 210 additional private buses in Flanders to relieve public transport during school rush hours. That is what Flemish Minister for Mobility, Lydia Peeters (Open Vld), announced. In September, the Minister already said to be willing to reserve 12,5 million euros to provide 300 private buses. Today, there are 210 private buses in use, but apparently, it’s not enough.

According to Minister Peeters, she received numerous questions and remarks about overcrowded buses. All those reactions were collected and mapped and led to the decision to provide 210 additional buses. A budget of 12,5 million euros for the necessary measure was already freed in September.

The Minister will now call for tenders, and the buses should be available on Thursday, November 12th, the first school day after the prolonged fall break.

The same thing is happening in Wallonia. The Walloon government decided on Wednesday morning to add extra private buses to relieve the packed TEC buses, where the sanitary rules can no longer be respected. The additional buses will be put in use on November 12th and will ride until the end of the school year.

The buses can be set in whenever this is needed or stopped when the corona crisis recedes or in case other measures are taken and the need for public transport diminishes. There will be some hundred buses available to be mobilized at particular hours, during morning rush hours, and school rush hours.

According to the cabinet of the Walloon Minister for Mobility, Philippe Henry (Ecolo), the use of private buses and coaches is the only option to increase public transport, since TEC already deploys all rolling stock and available drivers. It’s an exceptional emergency measure, limited in time, and a budget of 10 million euros is reserved for it.

Meanwhile, TEC calls on everybody’s common sense to limit all non-essential trips or to use alternative transport modes like the (e)-bike, especially in the inner city. 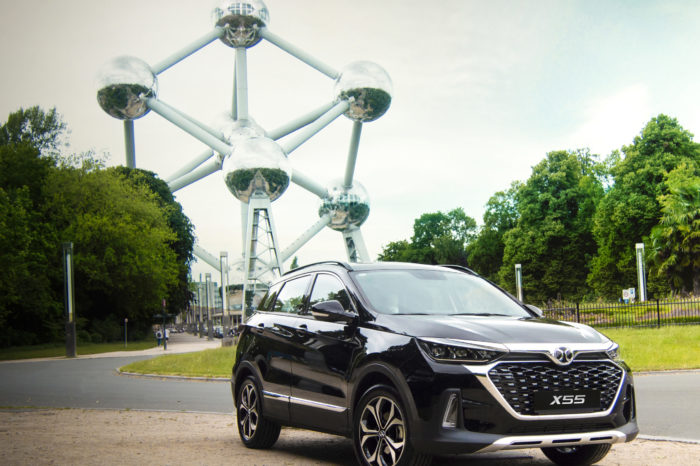 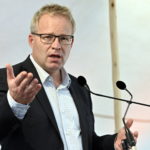