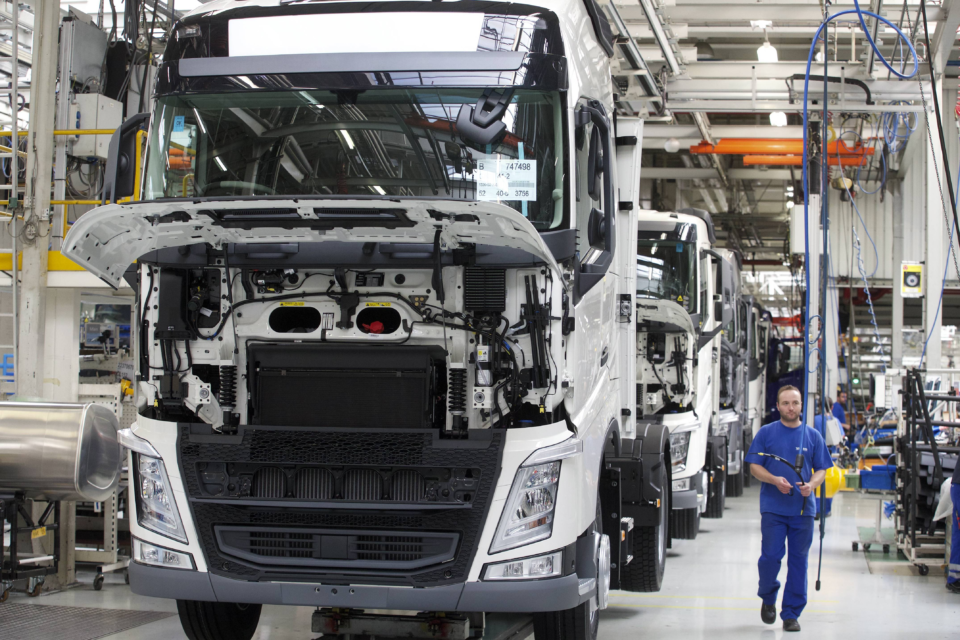 Volvo Trucks will assemble batteries for the e-models at its Ghent site. All European factories will be supplied from Ghent /Belga

The Ghent-based Swedish truck manufacturer, Volvo Trucks, is going to assemble batteries for the electric models for all European sites. The management announced this on Wednesday. It involves an investment of millions.

The details have yet to be worked out, although the decision is important for anchoring and employment in the region. “With this investment, we are bringing completely new technology into our factory,” says director Koen Knippenberg.

According to the Belga press agency, Volvo Trucks intends to bring more electric trucks onto the market in time. Medium-heavy trucks are already being built abroad today. But in the future, heavy trucks, the classic variant of which is being built at the Oostakker site in Ghent, will also be electrified. This means that the manufacturer will also have to assemble heavy batteries.

At the beginning of this year, the Ghent factory of Volvo Cars, which belongs to the Chinese company Geely, also opened a battery factory for electric passenger vehicles. This investment of some 150 million euros also called for a thorough training program for the personnel.

Probably the investment in Volvo trucks will not be in the same order of magnitude. The company builds fewer units and does not have the ambition to fully switch to electric vehicles.

The announcement is a boost for the management and the staff of Volvo Trucks, which employs more than 2 500 people in Belgium. Knippenberg sees the plant’s central logistics location as an asset that played a role in the decision.

“The production of the battery packs is a new activity that we will start in Ghent, similar to the introduction of the Volvo Fitting Center in 2008, a completely independent department next to the assembly activities.”

The Ghent Volvo truck factory will build the battery packs for all the European truck factories of the Volvo Group. In the coming years, Volvo Trucks will further electrify the range. To this end, an alliance has been concluded with manufacturer Samsung SDI, which will supply the modules.

As a first step, Swedish Powertrain Production will build the prototype. After that, the production hall will be set up in Ghent. It is not yet clear when it will be ready for operation. From its Ghent’s facilities, Volvo already tracks all its trucks worldwide. 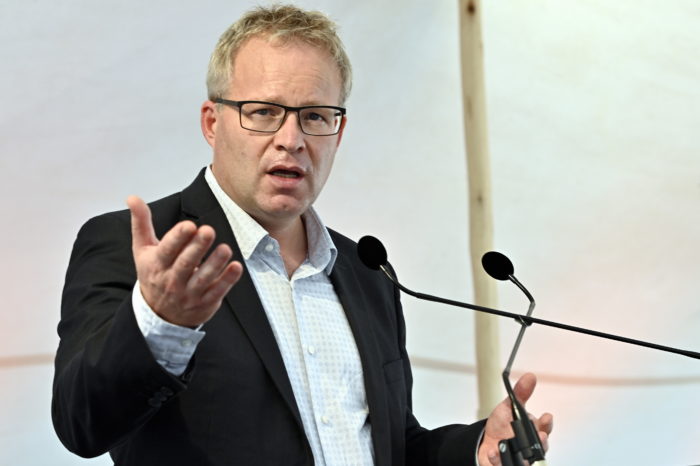 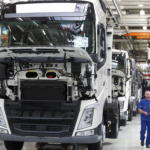