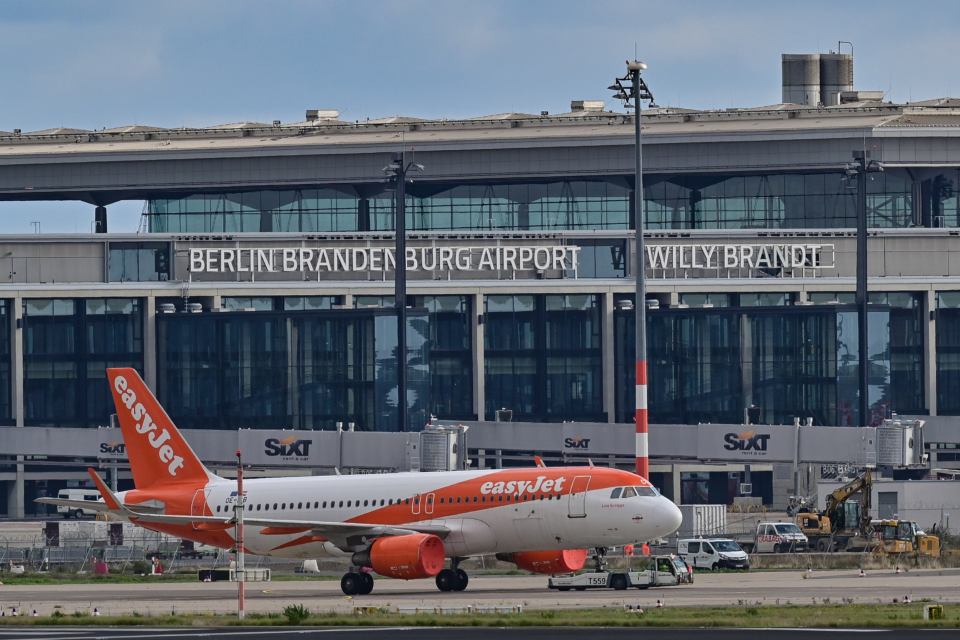 BER, the new airport of Berlin, will welcome its first planes on Saturday, nine years behind schedule at the moment that the airline industry suffers the worst crisis in its history /dpa

Berliners did not believe it anymore: their new airport BER will welcome its first planes on Saturday, nine years behind schedule, and with major worries at a time when the airline sector is undergoing the worst crisis in history.

The Berlin Brandenburg Airport will replace the two current airports of the German capital, Tegel and Schönefeld. Lufthansa and Easyjet will be the first two companies to land planes on the tarmac of the country’s third-largest airport after Frankfurt and Munich.

Terminal 1 of the airport, located to the south-east of the capital, is a complex of 360 000 m2. On the ceiling hangs the ‘magic carpet’, a monumental work by American artist Pae White. It brings a touch of carmine red color to the still empty hall, where the transit of 27 million passengers per year is expected.

It is the only one to open on Saturday. In November, because of the pandemic, only 20% of normal flight capacity is planned. Terminal 2 will remain closed until spring 2021.

The airport’s initial cost, estimated at 1,7 billion euros, has already risen to 6,5 billion. This financial abyss is one of the reasons that BER has become a laughing stock of Berliners. But now the government has to come to the rescue once again.

To help the airport and ensure the future of the 20 000 people who will eventually have to work there, the authorities have released 300 million euros in financial aid for 2020. Other aid will undoubtedly be necessary, Transport Minister Andreas Scheuer warned on Tuesday.

The crisis is already having an impact on employment: at the end of July, Berlin’s airport announced the loss of 400 jobs out of a total of 2 100. Easyjet is going to cut 418 jobs in the German capital. And Europe’s leading airline group, Lufthansa, a national flagship, is going to dismiss more than 22 000 employees worldwide. “We fear even greater job losses in the future,” a spokesperson of the Berlin trade union Ver.di told AFP.

According to the International Air transport Association (IATA), world traffic will not return to its pre-crisis level before 2024, and millions of aviation-related jobs are at stake in Europe.

Nevertheless, Engelbert Lütke-Daldrup, president of the Berlin airport’s management company, wants to believe that the situation will improve “from spring onward”.

Local players are also trying to remain optimistic. In September, the construction of two hotel complexes of 14 000 m2 began, for an opening in 2022.

The American car manufacturer Tesla is building its first European factory not far away, which should employ 40 000 people, although there is a delay due to ‘illegal logging’.

But as if the health crisis were not enough, the climate crisis’s specter casts its shadow: actions of “civil disobedience” are announced on the day of the inauguration by the environmental collective Extinction Rebellion which denounces the impact of aviation on global warming.

Heathrow loses its number one position in the EU

That the corona crisis has dealt a severe blow to the entire airline industry is something they also feel in London. The British are particularly penalized by the quarantine imposed by the United Kingdom on passengers coming from many countries, as well as by the implementation of health tests at their competitors.

As a result, London’s Heathrow airport has, for the first time, lost its number one position in Europe in terms of the number of passengers carried, to Paris’s Roissy-Charles-de-Gaulle airport. Heathrow is now followed by Amsterdam Schiphol and Frankfurt airports.

According to figures shared by London Airport, this is slightly less than the 19,27 million recorded for Roissy, and just above Schiphol (17,6 million) and Frankfurt (16,16 million).

The airport has been careful to launch a savings program, reducing its costs by 300 million pounds, notably through job cuts, and taking a break from investment projects totaling 650 million pounds. It has also strengthened its finances so that it has a cash position of 4,5 billion pounds and can go 12 months without a turnover.

However, the airport hopes to benefit from the British government’s promise to introduce a test for international arrivals by the 1st of December. This measure, which does not convince the airlines, should make it possible to reduce the quarantine period imposed by the United Kingdom in many countries from 14 days to one week.

Heathrow’s boss, John Holland-Kaye, for his part, hopes that rapid tests will be put in place at departure before taking the flight. It’s the only way, in his opinion, to ensure the survival of the sector.

The airport organization ACI Europe warned Tuesday of the risk of insolvency of nearly 200 European regional airports in the coming months, or even closures if the number of passengers continues to fall by the end of the year.

In September, traffic at European airports was down by 73% on average compared to the same period last year and by 75% in mid-October. 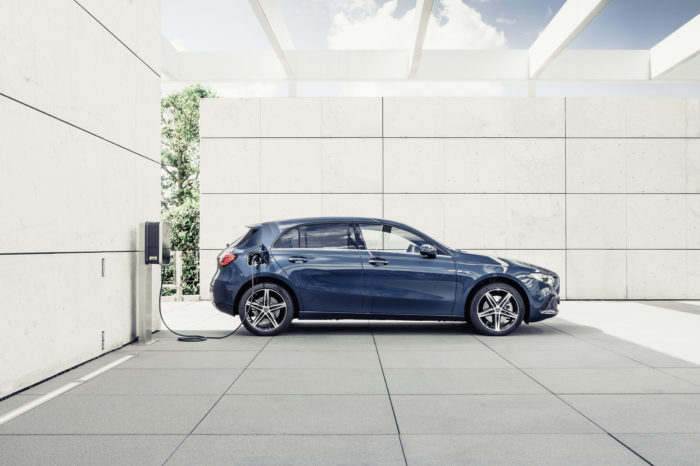 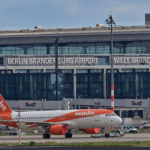