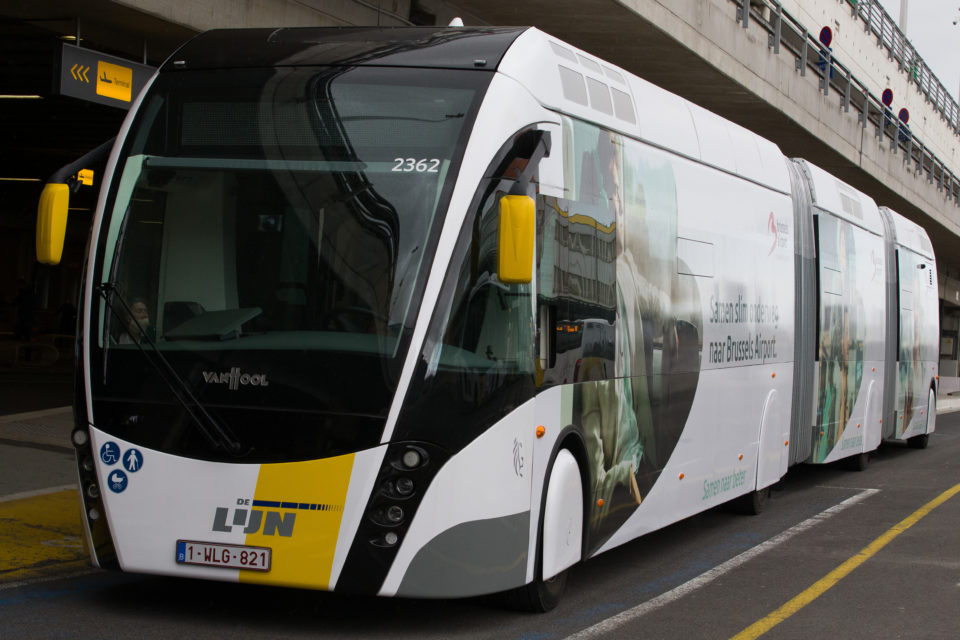 The hybrid ‘tram-bus’ is a success. Since its introduction, the bus already transported 100 000 passengers /Belga

Since its introduction four months ago, the Flemish tram-bus on the Ring trajectory between Brussels Airport and the AZ Jette (hospital) has already transported 100 000 passengers. And this despite the corona pandemic. Drivers and travelers are satisfied with the comfort and the punctuality of the hybrid bus.

The so-called ‘tram-bus’ on the northern part above Brussels was inaugurated on June 28th. It 24 meters long, can transport 137 passengers and is driven by a hybrid engine, making the vehicle quieter and more energy- efficient. The bus connects the AZ Jette hospital, via the city center of Vilvoorde, to Brussels Airport.

A survey of 142 travelers at the beginning of September has shown that 87% is satisfied with the bus. Also, eight out of ten drivers say to be happy with the comfort and ease of use.

However, most of them indicate the planned free bus lanes will be necessary to improve traffic flow. By 2023, the whole route will consist of free bus lanes. This way, a ride will only take 40 minutes instead of 60 minutes now.

It is the first part of the Brabant network that is realized, a project of the Flemish Government and Flemish public transport company, De Lijn, to make the northern edge around Brussels and Flemish Brabant more easily accessible by public transport.

“The Brabant network has to provide the Flemish periphery with a high-quality alternative for individual car traffic. It’s important to reduce congestion in the northern edge around Brussels,” Minister Peeters concludes. 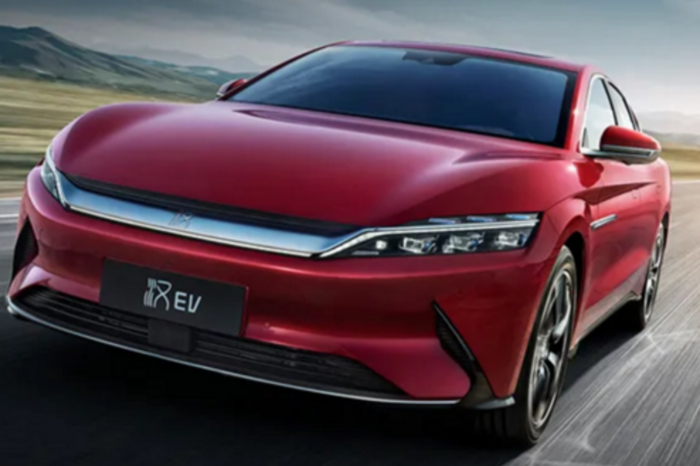 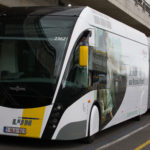