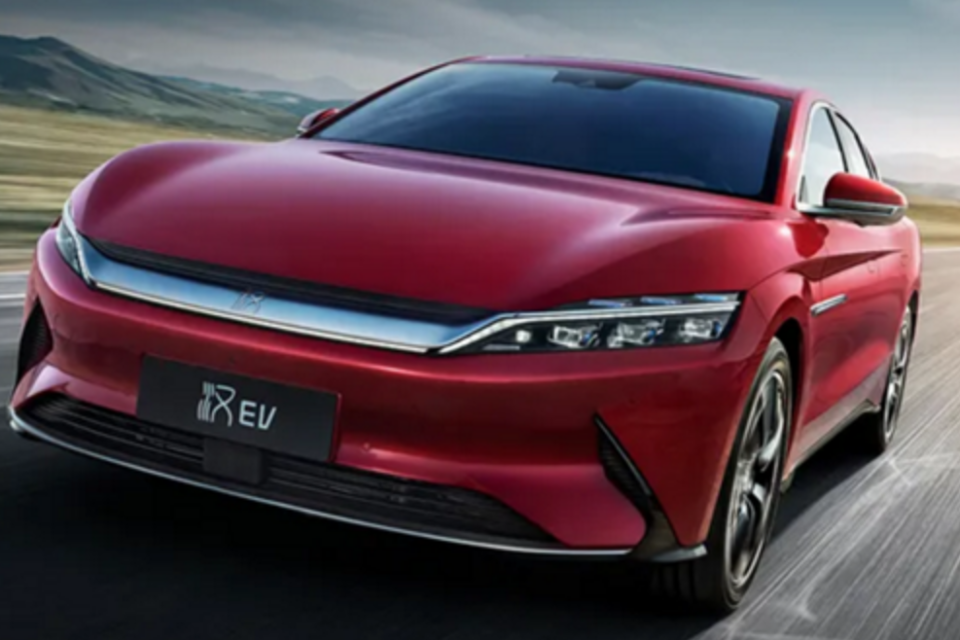 The successor of this Han EV from BYD will drive on a complete new, dedicated electric platform that is said to offer the same range and overall performance for EVs as we attend from current ICE vehicles /BYD

There’s a sort of a fight between car manufacturers whether it is more appropriate to use multimodal new platforms or develop specific ones for EVs. The latter tendency has the wind in its sails, apparently.

This platform should boast high performance and safety and be the underpinnings of all future BYD electric vehicles. It will have plenty of innovative technologies and maximize the advantages of EVs concerning space, performance, and intelligence, Lian confirmed.

He added that the new platform would also reduce the manufacturing cost. The models based on it will offer the same driving range, safety, and performance as the currently known cars with internal combustion engines (ICE).

OEMs go for it

Traditional OEMs are now trying frenetically to catch up with, for example, Tesla and want to deploy all-electric vehicle architectures as soon as possible. One of the first ‘classic’ car manufacturers to launch a dedicated electric car platform was Volkswagen.

A few years ago, it presented its dedicated MEB platform (Modulaire E-Antriebs Baukasten or Modular Electrification Toolkit). Today, the first production cars on this platform are coming on the market, spread out over the VW Group, like the VW ID.3 and ID.4, the Seat El Born, or the Skoda Enyaq iV.

The Audi Q4 e-tron will follow. Volkswagen is also proposing its platform to other manufacturers, and American car manufacturer Ford has already shown interest.

The pioneer in this approach was Nissan, with the first Leaf launch some ten years ago. The car had its own architecture underneath, and the same applied for the compact Renault Zoë when it appeared on the market in 2012.

For a real platform shared all over the Alliance, we had to wait until recently, when Nissan presented the Ariya last year and launched the new specific platform for EVs, for example, to be carried over by Renault eVision (the future electric Mégane).

This means that the platform will not only be used inside the Geely Group. The Lynk & Co Zero Project prototype is the first to use SEA and should give birth to the Lynk & Co 08, the first production car with SEA underpinnings.

But, of course, in the long run, other brands within Geely, like Volvo or Polestar, will develop vehicles based on it. According to persistent rumors, German Daimler (of which Geely owns 9%)  is also interested.

Across the Atlantic, General Motors has recently shown its ‘Ultium Drive’ family, a line-up of five interchangeable drive units and three motors that will underpin its coming generation of EVs, from beefy pickups and SUVs to smaller electric cars.

In March, GM announced a $20 billion (€18 billion) ‘electric offensive’ spread over all its brands (Chevrolet, Buick, Cadillac, and GMC) and all segments, including trucks. Spearhead was its third-generation EV platform and GM’s proprietary Ultium battery, promising ranges of 400 miles (643 km) and beyond.

The range of electric cars based on this platform starts with the electric Hummer pickup and SUV, the Cadillac Lyriq SUV, an electric van, and the two models GM is co-engineering with Honda.

So, where we had until now two different opinions about how to integrate electrification in the cars of the future, the advocates of the dedicated, pure EV platforms are apparently winning the bet. That’s not a big surprise when you know that, sooner or later, almost our entire car park will be driven electrically. 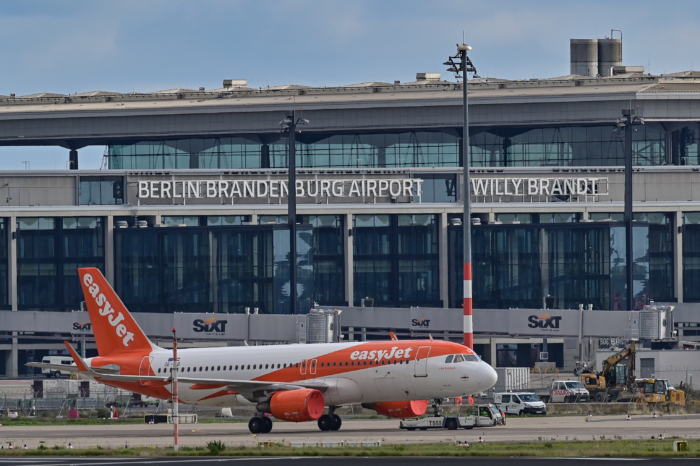 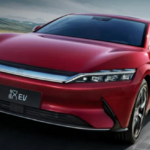