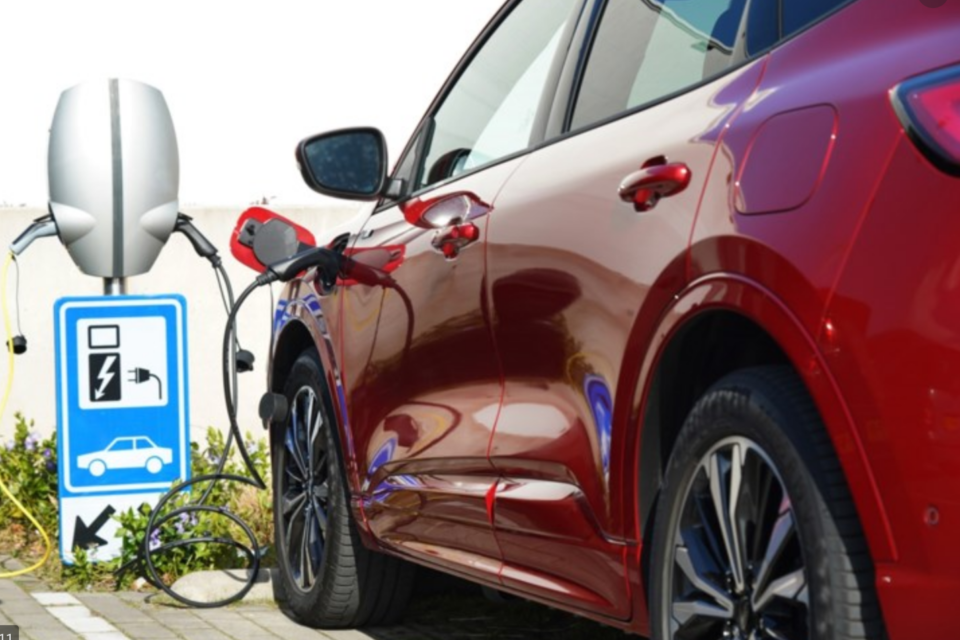 A few weeks ago, we mentioned battery problems for three different manufacturers. One of them was Ford, which had to recall many recent Kuga PHEV cars. Just now, Ford has found the cause and recalls all Kuga PHEVs (some 33 000) in Europe.

At first, it was thought that the issue only extended to models built before June 25, 2020. But Ford has now extended the recall to include all Kuga PHEVs due to the batteries’ fire risk. Last month, Ford recalled around 20 000 Kuga PHEV units across Europe.

Because of the problems, Ford is also postponing the start of series production of the next plug-in hybrid model Escape PHEV until next year because the vehicles share some components.

“Because we share components with Kuga PHEV, including battery cells, we are moving production to next year, while we work with the battery cell supplier to resolve the issue affecting Kuga PHEV in Europe,” a company spokesperson in Europe said.

Several news sites now cite a Ford spokesperson who said that the company had found the cause of the battery problems in the Kuga PHEV. Impurities in the cells caused the batteries to overheat.

The cells apparently came from Samsung SDI. For all of the approximately 33 000 delivered Kuga PHEV models, the battery sets must be completely replaced. According to the reports, these problems will cost the US car manufacturer at least $ 400 million.

A few weeks ago, two other manufacturers mentioned problems with their batteries and announced a lot of vehicles’ recall. Until now, Hyundai has been very silent about the cause of the problems occurring whit their battery packs.

On the contrary, BMW suspected that the problems were due to impurities in the cells that could cause the batteries to overheat. Exactly the same cause as Ford has mentioned now. Earlier on, Ford thought that the deficiencies came from a safety mechanism that didn’t  dissipate enough heat and pressure.

Both manufacturers apparently use battery cells coming from Samsung SDI. We assume that there will be a serious negotiation with this supplier about how to cure the problem in the future and who will pay for the costly and image damaging recalls. 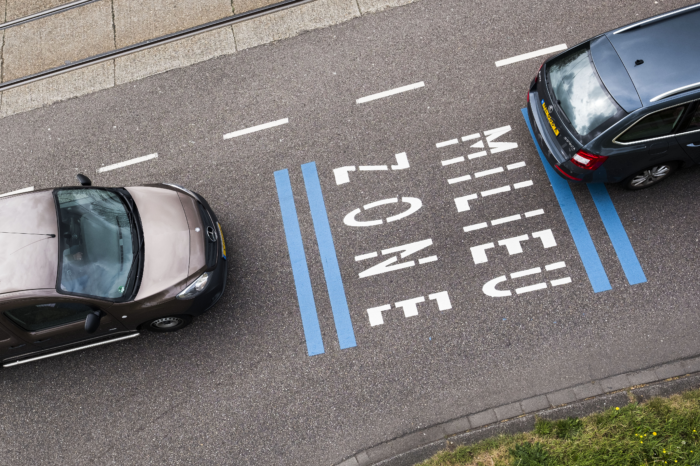 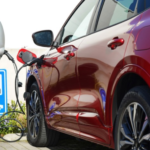