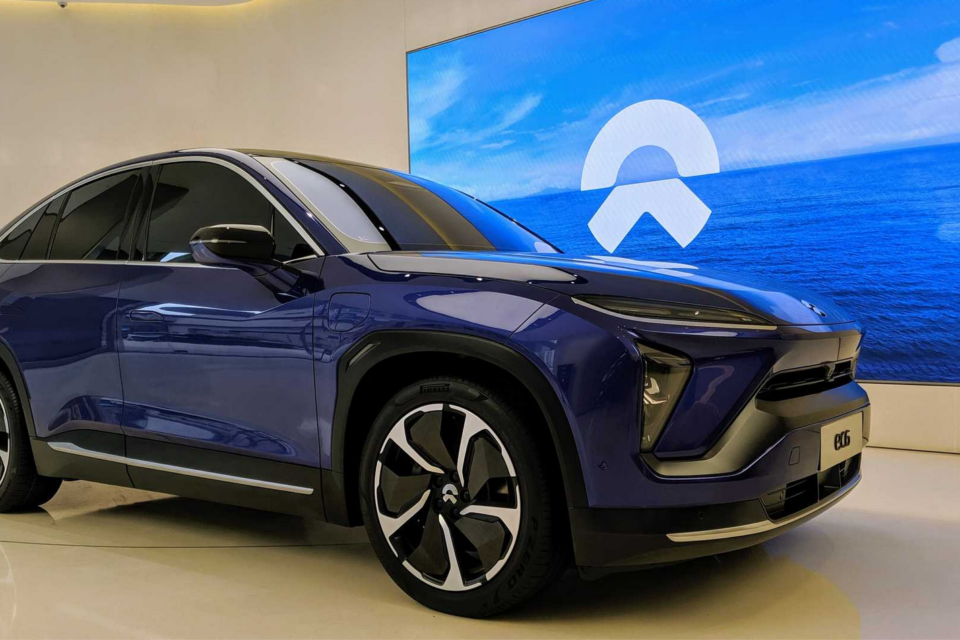 China’s automotive roadmap for 2035 bets on selling only electric cars (hybrid included) beyond that date. BEVs with a switchable battery service like offered already today by NIO and CATL will be a significant part of the mix /NIO

The Chinese government has released a new updated roadmap for its automotive industry, aiming at 50% of total car sales by 2035 being so-called New Energy Vehicles (NEVs) and the rest classic hybrids. 2035 will mark the end of cars with combustion engines (ICE) only.

China’s auto industry carbon emissions will reach its final peak in 2028, ahead of the national CO2 emission reduction commitments, and decline further. Plug-in hybrids (PHEV), battery-electric (BEV), and fuel cell (FCEV) cars will account for 50% of all sales in 2035. By then, the market for hydrogen cars will be even more than a million. That is especially expected for commercial vehicles.

According to the Chinese Society of Automotive Engineers (SAE) that released the targets last week on its Annual Conference under the government’s guidance, more than a thousand experts from the sector have worked on this ‘Technology Roadmap for Energy Saving and New Energy Vehicles 2.0’.

The Chinese want to phase out the internal combustion engine by replacing it with 75% hybrids already in 2030 and 100% by 2035. In 2025 the Chinese government wants the share of NEVs to be 20%, compared to the five percent today. Battery-electric vehicles are the lion’s share today.

The consumption of renewable electricity by these electric vehicles will reach in 2035 an estimated 100 billion kilowatt-hours. By then, all electric cars and charging infrastructure will feature V2G (vehicle-to-grid) technology in which cars can give back spare energy to the grid.

Another remarkable paragraph in the roadmap is that swichable batteries or offering ‘Battery-as-a- Service‘, like carmaker Nio and battery maker CATL, are already proposing today, will be commonly used by electric cars, especially for shared ones.

By 2035 the Chinese government counts on ‘various networked highly autonomous vehicles (HA) to be widely used in vast areas of China’ with ‘intelligent infrastructure of highways and urban roads’. V2X technology (vehicle to everything), big data, and high-precision maps with an accuracy ‘close to centimeter-level’ will allow the highest, fully automated driving (FA). 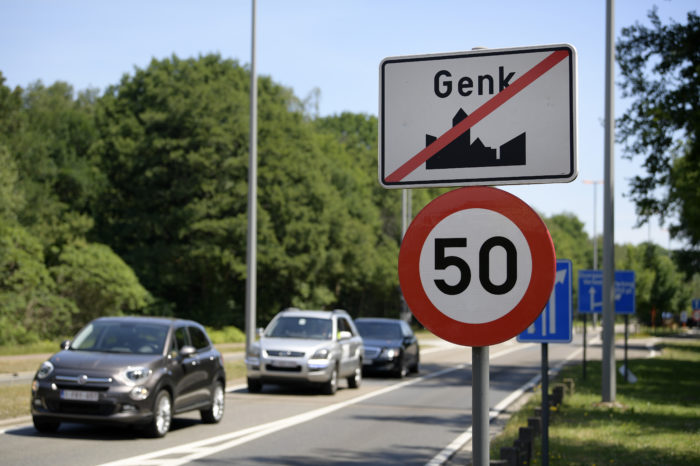 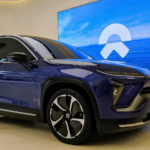