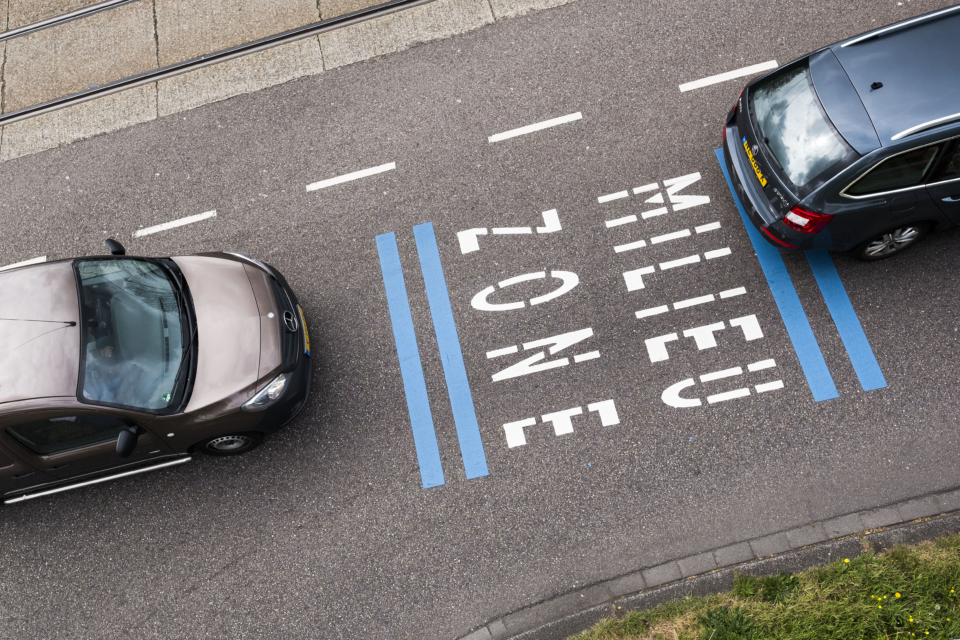 Old diesel cars are no longer allowed in Amsterdam from November 1. From 2030 onward, Amsterdam does not want cars with gasoline and diesel engines in the city /HH

Old diesel cars are no longer allowed in Amsterdam since Sunday. There is a new environmental zone in the area within the A10 ring road. The ban applies to passenger cars and delivery vans made before 2006. On the ring road itself, the old diesel cars are still allowed to drive.

For the time being, there will be no fines, only a warning. As a result of the corona crisis, the municipality is giving motorists a little longer time to get used to the new rules. From 1 March 2021 onward, offenders can expect a fine.

To put it another way: from November 1, only diesel cars with emission class 4 and higher are allowed to drive within the environmental zone. There are three exceptions within the A10 ring road where the environmental zone will not apply: the western part of the port area on the bans of the IJ in Amsterdam North, the access to the P+R RAI, and the Coen and Vlot port and the opposite quay in Mercurius port.

For the Dutch, there is a scrapping premium of 500 euros if you have your old diesel car turned in. If you have a city pass with a green dot – for Amsterdam residents with a tight budget – you can get an extra contribution for replacement transport. The maximum subsidy for the purchase of replacement transport is 1 250 euros.

Rotterdam is an exception

In Rotterdam, on the contrary, the environmental zone has been abolished since this year, because its environmental impact has been disappointing. In other words, you can always take your hip Volkswagen van or another old camper into the city center. However, you do have to buy an exemption for 25,90 euros. This is only valid for one day. 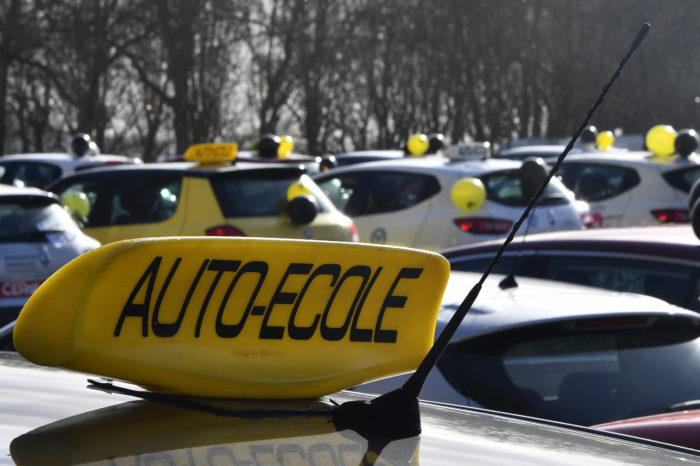 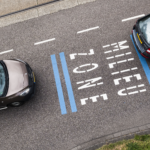