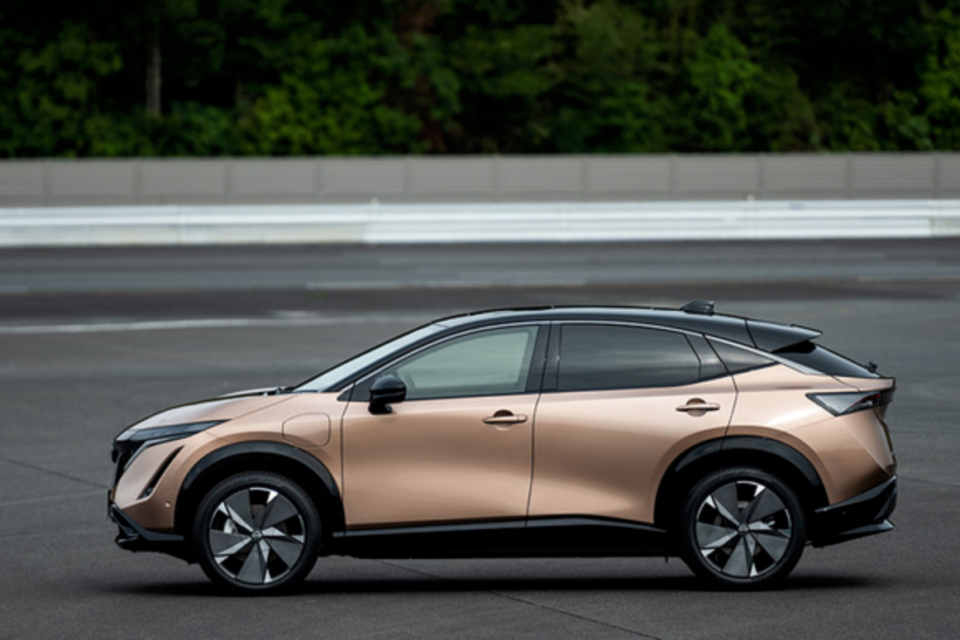 Nissan plans to sell only electric and hybrid cars in China from 2025 onward. The decision is undoubtedly inspired by the planned ban on cars’ registration with internal combustion engines (ICE) in China from 2035.

According to the Japanese business newspaper Nikkei, Nissan plans to sell nine electrified models in China by 2025. It will, of course, introduce the all-electric Ariya, and five or six hybrid models are also in the pipeline. The sale of ICE cars will end in the same year.

The Chinese market is changing

Of course, they are still considered to be cars with an ICE, but come now under the general denominator ‘low fuel consumption passenger cars’. This allows them to score fewer negative points.

At the same time, Nissan is planning to expand its production capacity in China. It wants to augment this capacity by 30% to two million vehicles annually as soon as possible. That’s why new plants are scheduled to open this year in Changzhou (Jiangsu province).

Next year, another new factory will be built in (now world-famous) Wuhan (Hubei province). With these plans, Nissan is following its Alliance partner Renault’s strategy, which is, of course, much smaller in China.

The French manufacturer has already decided a while ago to sell only electric passenger cars anymore in China. 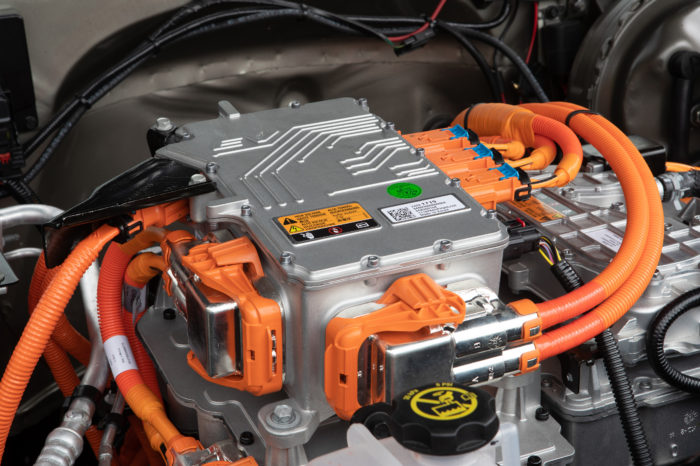 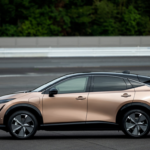