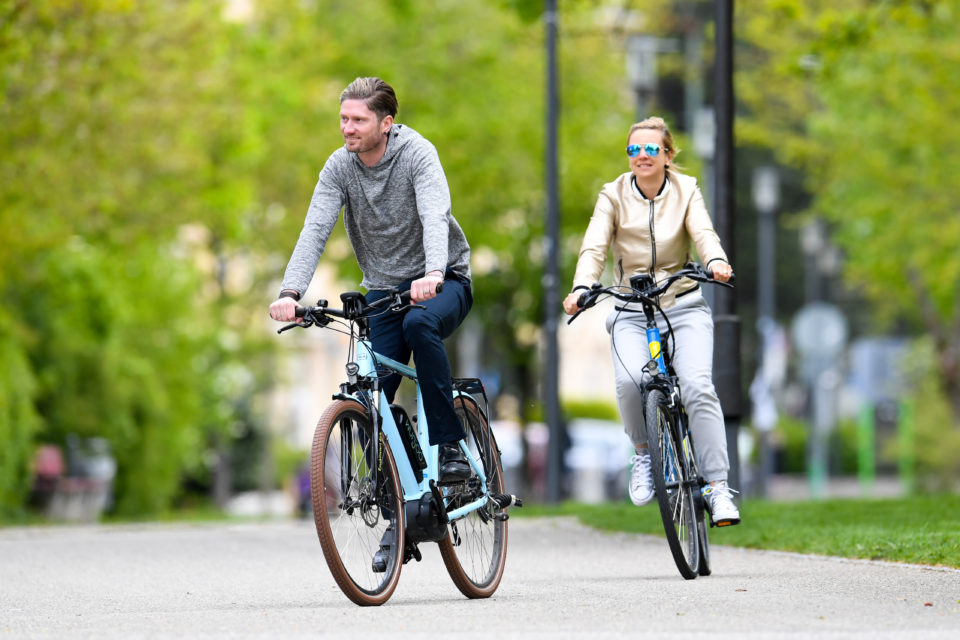 The bicycle is getting more and more popular, especially in corona times. Unfortunately, many people don’t know traffic regulation about it well enough to pas an exam /dpa

Hardly one out of four Flemish citizens has enough knowledge about traffic regulation for bicycles to pass an exam. Especially youngsters between 18 and 25 do badly: hardly 14% pass the exam, as was shown after an online bicycle test by mobility organization VAB.

The bicycle is getting more and more popular in traffic so it’s also becoming more important that everybody knows bicycle-related traffic rules. That is why VAB organized an online bicycle test asking 6 600 Flemish citizens 25 questions about bicycle use in traffic.

The results of the test show that only 25% pass the test with a score of 20 or more on 25. The category aged between 36 and 45 show the highest score; still, only 30% of this category pass the test. Youngsters between 18 and 25 have the worst scores: hardly 14% pass the test.

According to VAB, most youngsters don’t prepare themselves well enough for the theoretical exam. In 2019, only 39,2% passed the test, while in 2016, this was still 61,7%. The lower scores might have to do with the changed driving exams.

However, according to VAB’s driving instructors, young candidate drivers’ traffic knowledge is poor, and practical application of the traffic regulation among youngsters is really an issue. 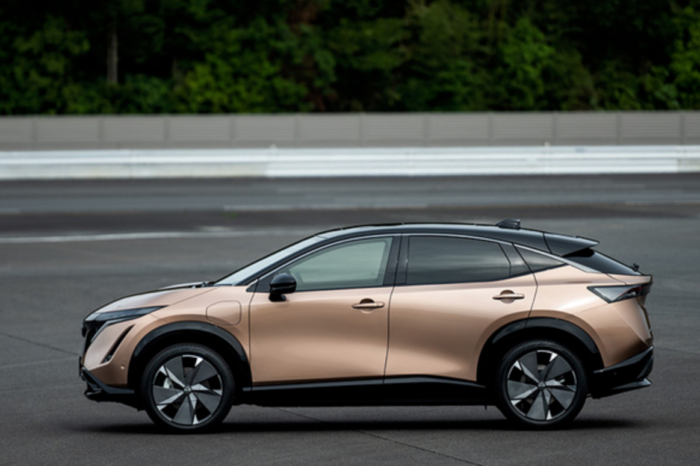 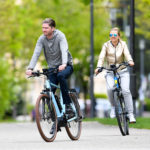