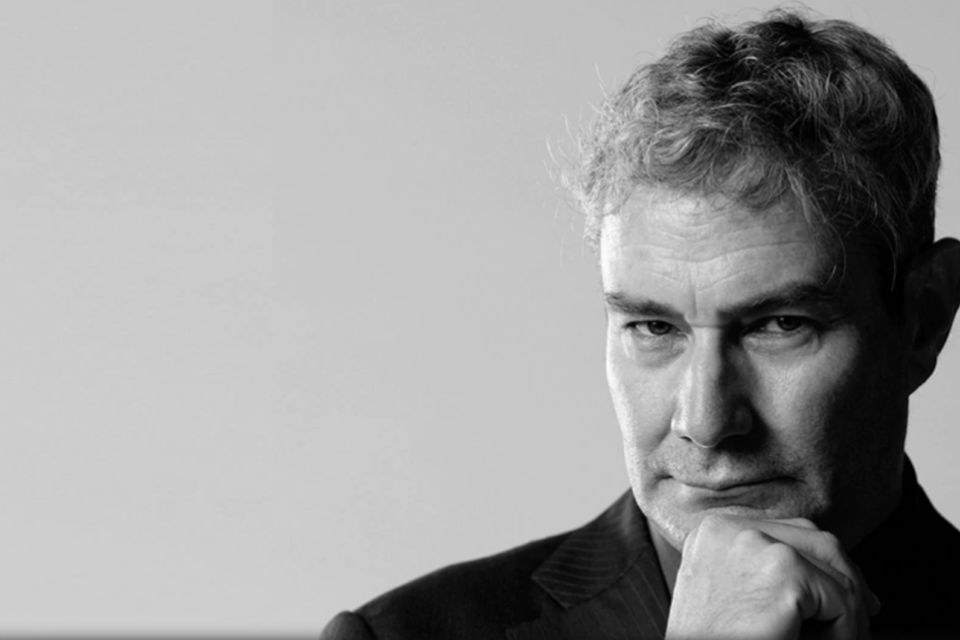 The Belgian car designer, Luc Donckerwolke, former head of design at Hyundai Group, is coming back as Chief Creative Officer for the Koreans /Hyundai

In March of this year, Belgian car designer Luc Donckerwolke seemed to be leaving Hyundai through the back door. Today, he’s coming back as Chief Creative Officer (CCO), a new prominent position apparently created for him.

Donckerwolke resumes his career as Executive Vice president, but his office will now be located at the Hyundai Motor Europe Technical Center. He will be in charge of design-related communication about the luxury brand Genesis, the ‘electric’ brand Ioniq, and future fuel cell vehicles.

Donckerwolke will not resume its old position as Chief Design Officer for Hyundai Group, a post he inherited from Peter Schreyer not so long ago. As CCO, he will now have to collaborate and steer the design centers involved in the future of Hyundai Motor Group.

Belgian Luc Donckerwolke started his design career as an apprentice in 1990 with Peugeot. Two years later, he left for Audi, where he will be remembered for the outspoken and still unrivaled design of the A2, a car that became a design icon but also a commercial flop.

He stayed within the VW Group for more than twenty years. From Audi, he moved to Skoda, where he designed the Fabia and Octavia. He was ‘rewarded’ for his good job at Skoda by being appointed designer at Lamborghini in 1998.

In Italy, he supervised the birth of the Murcielago and Gallardo super sports cars, becoming the design director of the iconic brand in 2003. In 2005, he left for Seat, where he had a great influence on the design language of the Spanish VW daughter.

In 2012, he had to succeed another Belgian, Dirk Van Braeckel, at the head of Bentley. He finally decided to leave the Volkswagen group (in 2016) and respond to the siren call of Hyundai and its design responsible Peter Schreyer (also originating from Audi).

Luc Donckerwolke has often been considered the ‘enfant terrible’ of the car design world, a special feat considering the number of very special egos that is fairly common to this important section within the car industry.

He has always been a flamboyant person with very outspoken views on car design (among other things) and very dedicated to his work. Apparently, the fact of being too high up in the ranks of a big group as Hyundai (lots of paperwork and strategic meetings, less design) annoyed him more than he could bear.

In March, Donckerwolke left Hyundai quietly into the night for personal reasons. Now, he’s back, to do the things he likes the most: thinking and talking about design. 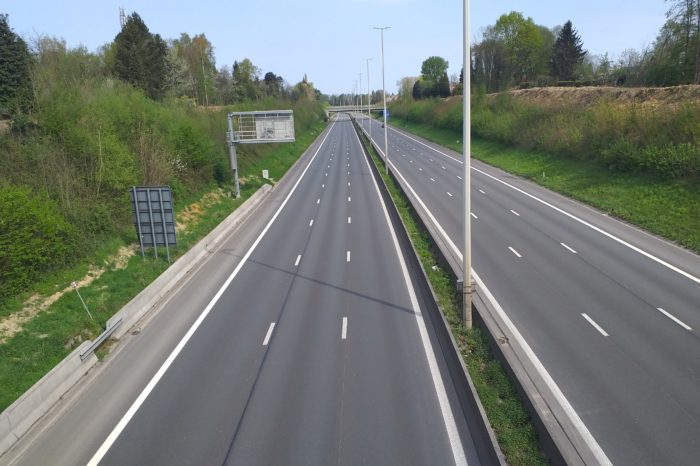 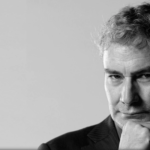