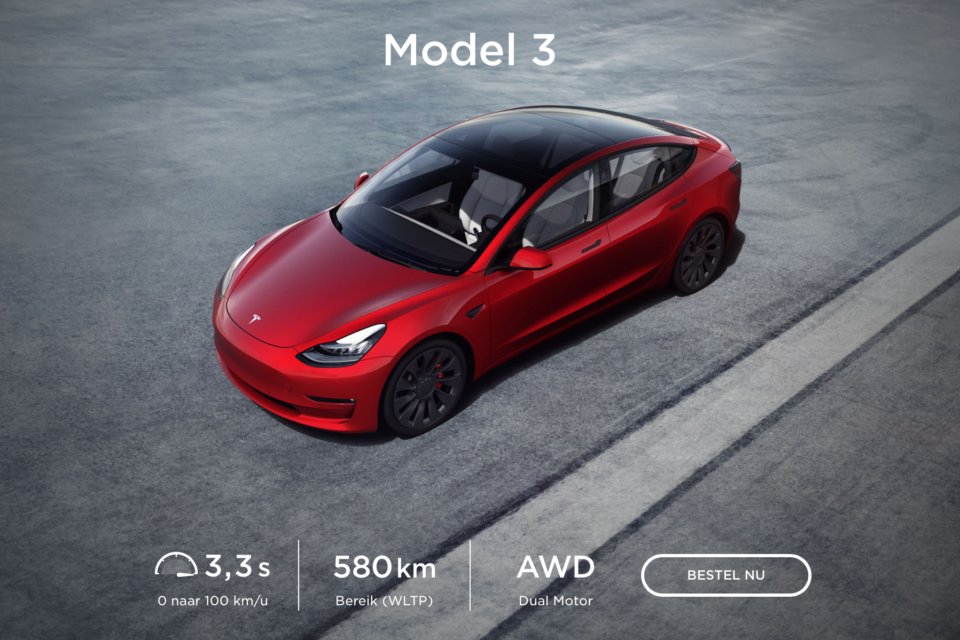 Many car manufacturers are trying online sales. Apart from certain brands, like Tesla, this hasn’t been a big success yet. But the venue of several new brands and the corona pandemic may see this change. For the moment, internet sales are booming. The question is, will it stay like that when things are getting normal again?

The first lockdown in many European countries and worldwide has set car salespeople thinking. Despite the pandemic, several new car brands are trying to establish themselves on the market. Because of the huge cost of a large distribution system, they’re trying to sell more and more via the internet. The long-time existing manufacturers and importers now seem forced to follow.

The importers and dealers have learned from this first total lockdown. Where the manufacturers had to close their plants, this was not only because of the lack of parts but more so because the whole distribution network of new cars was shut down. They didn’t want to repeat this.

So, for the second (partial) lockdown, the dealers’ showrooms in many countries are closed, but they continue to sell and deliver cars, mostly via the so-called ‘click and connect’ method.

For a while interested consumers had already the possibility to choose their preferred car online, using the specially developed ‘configurators’ serving as virtual showrooms. A habit that has been taken over by many consumers. An interested customer now comes 1,4 times on average into the dealer’s showroom. This figure was still 3 to 4 times on average, not so long ago.

Now, the lockdown forces to take a further step. Customers can order the car of their preferences online, and the vehicle will be delivered in corona-safe conditions at their home when it has arrived at the dealer. The key question is: will the average customer be ready to proceed this way for such an important purchase?

The previsions are that many potential buyers will still be keen to go to the showroom and test drive the car themselves, but this being the final step in the decision process, the rest will be done online. This tendency will again question the position of the dealer in its current position.

Many small and independent dealers are already being taken over by large, international dealer networks trying to compensate for rising costs with increased volumes and a smaller staff, including less personal service. In the end, it may push the consumer to do as much as possible online, even for a ‘complicated’ product like a car. 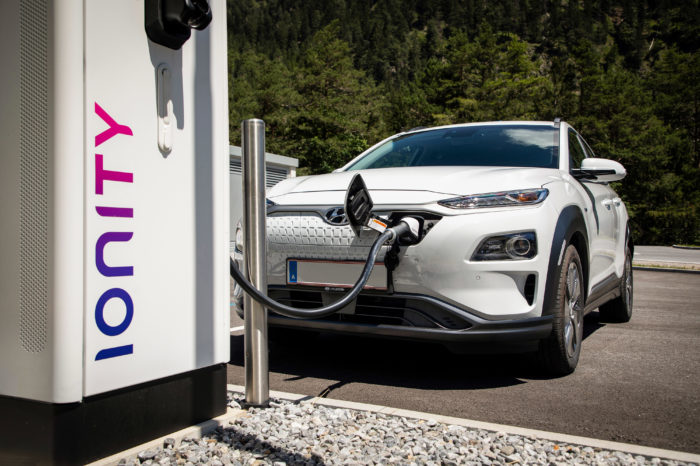 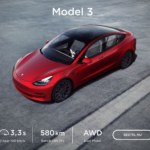