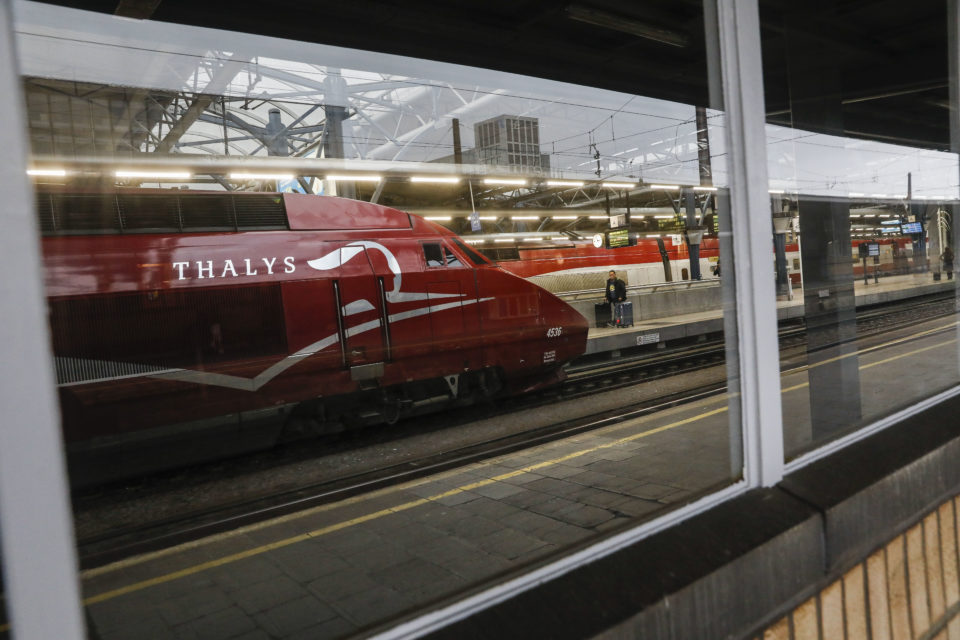 Due to the corona pandemic, Thalys is forced to further reduce its offer. There will only be two daily round-trips between Brussels and Paris, for instance /Belga

On top of that, all connections between Brussels and Germany will be canceled. Even Thalys’ low-budget Izzy rides will be canceled. The new schedule will be maintained for five weeks, until December 12th. Catering service onboard will no longer be available and bars will be closed.

Thalys has suffered severely from the corona crisis. Since the lockdown, the company almost came to a standstill. The number of passengers went down from 20 000 to 200 a day.

“Thalys is going through the worst crisis in the company’s history, and this year, we expect a decline in turnover of 70%,” says spokesman Mattias Baertsoen. “The persistent coronavirus and the new measures of the different authorities force us to further adapt our schedule.”

The high-speed Thalys trains are operational in France, Belgium, Germany, and the Netherlands. Last year, the company had 600 people on the payroll and transported 7,8 million passengers. Turnover in 2019 was 522 million euros; net profit was 36 million euros. 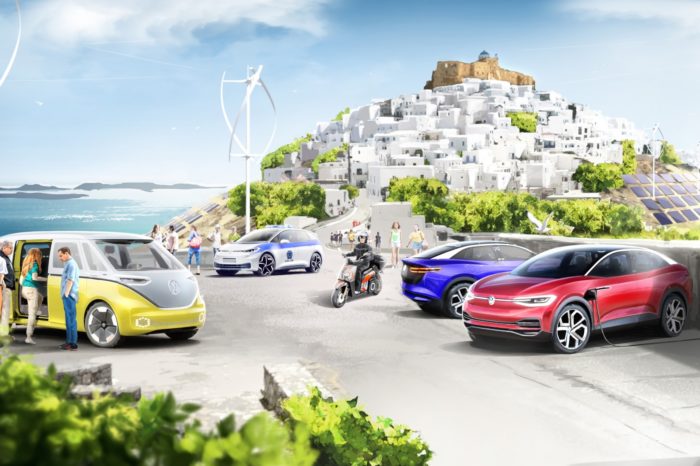 VW and Greece to create model island for sustainable mobility 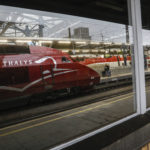