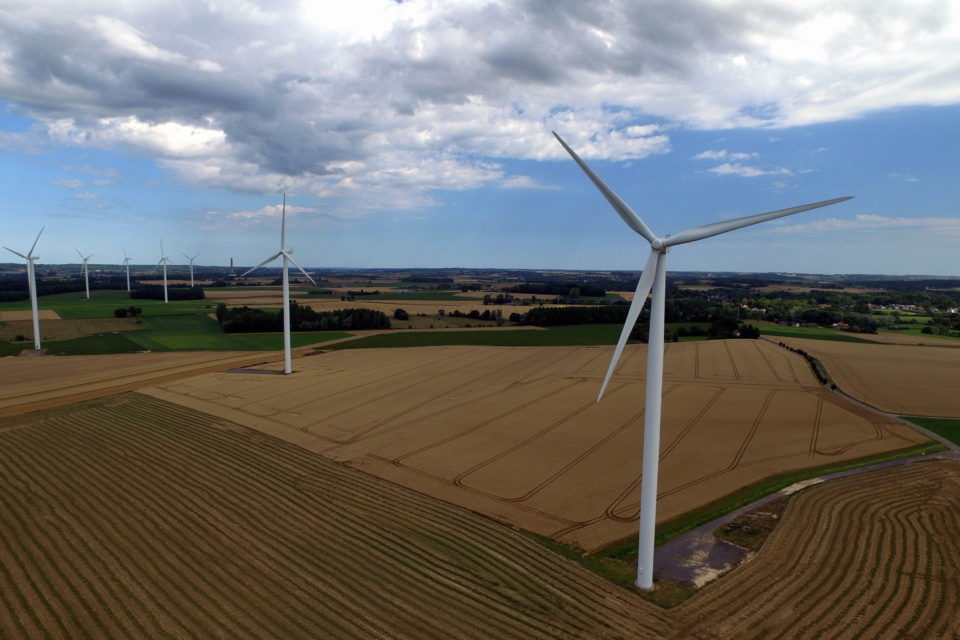 The record level of green energy is the result of a logical evolution, says Elia. “The more solar panels and wind farms, the higher the production” /Belga

The share of solar and wind energy in the energy mix in October has reached a record level of 23%. That is what the figures of the grid manager Elia show. The previous records (22%) were registered in February and March. However, the absolute figures in February were higher than those of October (1,57 TWh in February against 1,55 TWh in October).

Unfortunately, there are no separate figures for wind and solar energy, but, according to a spokesperson of Elia, wind energy represents the largest part. The fact that both energy forms have reached a record share in the energy mix is a logical evolution, says Elia. There are more and more solar panels and wind farms, so energy production increases.

Especially the offshore wind farms in the North Sea have given energy production a boost. By the end of this year, they will represent 2,3 gigawatt, or enough to provide one-tenth of all Belgian households with electricity.

And while the production increases, demand is inclining due to the corona crisis. Last week, energy consumption was 8% down compared to what was to be expected in this period of the year.

Apart from the 23% share of wind and solar energy, the energy mix also contained 37% of nuclear energy, 25% of gas, 10% of ‘other’ energy forms, and 5% of imported electricity.

The increase of renewable energy will be a challenge for the European grid managers because every kWh produced and injected in the grid needs to be used. Otherwise, the grid will be overloaded. During the lockdown, for instance, when numerous production plants shut down, it was extremely difficult to keep demand and supply balanced.

According to the French energy expert, Colette Lewiner, the growing share of solar and wind energy will make it more and more difficult to keep the electricity network stable. In a press release, she referred to recent problems in the United Kingdom and Germany where wind farms were paid to shut down to avoid a black-out.

“Today, we don’t have those problems in Belgium yet,” says Elia spokeswoman Marie-Laure Vanwanseele in business newspaper De Tijd, ” but we have to work hard to avoid them. It’s relatively easy to build new wind turbines, but it takes a while to expand the network to distribute the electricity.”

Another problem, according to Vanwanseele, is the resistance of local action groups and politicians who don’t want to see towering power pylons in their backgrounds. 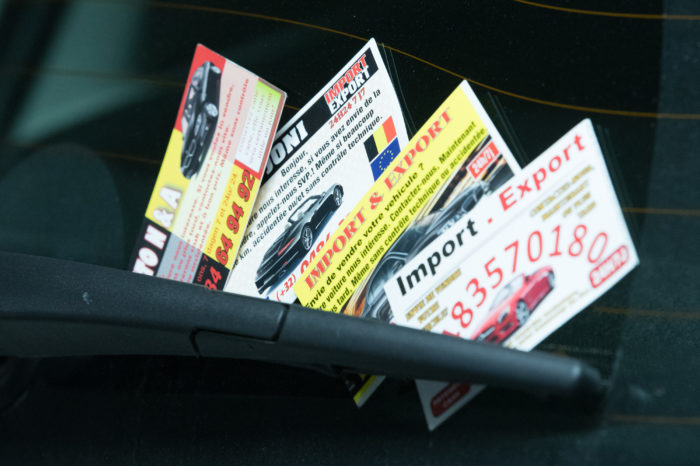 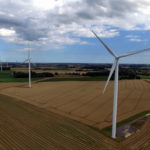