After Uber, the French competitor Heetch will also start offering its taxi services via its app in Antwerp, Ghent, and Leuven. The company was previously active in Brussels and is starting today, Friday, to offer taxi rides in Flanders.

“With our platform, we want to make our contribution to better mobility in Belgium and make it more accessible for everyone,” says Maxime Vander Stichele, head of Heetch Belgium.

From now on, Antwerp, Ghent, and Leuven residents will be able to request a ride around the clock via the Heetch app. After indicating the destination, users will immediately see how quickly a driver can pick them up and the estimated arrival time. The price is indicated in advance. The ride can be paid for cash or automatically in the app with a credit card. There is no night supplement.

According to the Belga Press Agency, drivers affiliated with Heetch will only have to hand over 15% as a fee. At Uber, this is 25%. The start-up Heetch, which was set up in 2013 and had its head office in Paris, says it will not skim off any commission on completed journeys in Flanders for the first three months. In this way, all turnover goes integrally to the drivers.

Heetch also stresses that the journeys in these coronavirus times are safe for passengers and drivers by providing sufficient mouth masks and disinfectant hand sanitizers in the cars. The new services are also fully in line with the new Flemish taxi decree.

Heetch, the name being derived from the English term hitch-hiking, is now available in nine cities in France – Paris, Lille, Lyon, Marseille, Toulouse, Strasbourg, Nantes, Bordeaux, and Nice. It is also expanding to African countries, notably Morocco, Algeria, and Angola.

With the arrival of Uber and Heetch, the classic taxi sector in Flanders fears being struck hard. Above all, they fear this will end up in a price war with the Ubers and Heetches of this world. There used to be an urban license for taxis, but since the new Flemish taxi decree, the Flemish government has issued them. 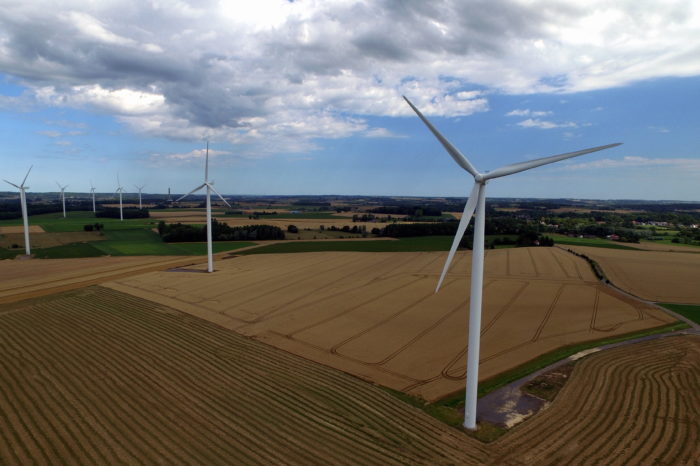 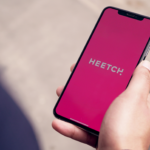