Bentley is finally making the switch with its latest decision to become an all-electric car manufacturer of high-end luxury cars over the next ten years. The brand is a part of the VW Group and presents this transition as part of the ‘Beyond100’ strategy.

Already in 2026, Bentley intends to build no other cars anymore but purely electric vehicles and plug-in hybrids. From 2030 onward, it plans to rely only on EVs. The decision is quite surprising because it is so profound in its effects on the whole brand (production, marketing, image…)

Adrian Hallmark, the recent Chairman and Chief Executive Officer of Bentley Motors: “This strategy is a paradigm shift throughout our business, with credibility, authenticity, and integrity. Within a decade, Bentley will transform from a 100-year-old luxury car company to a new, sustainable, wholly ethical role model for luxury.”

Just three years ago, Bentley was still convinced that a change to plug-in hybrid was enough as an answer to lower their carbon footprint (of course, very high considering the cars they produce). But lately, the VW Group, and CEO Herbert Diess, in particular, were pushing the full electric solution.

It’s now commonly known that the VW Group wants to sell some of its niche brands. Bugatti is fairly open for sale, and talks with the Croatian Rimac are very near to a deal. It seems that also Lamborghini is in the display case.

But apparently, VW wants to keep Bentley. Rumors have it that they want to place it under full Audi management, as the premium brand’s luxury arm. Both are already interwoven technically and will, for example, both use the PPE platform developed by Porsche.

The new Audi flagship project, Artemis, is supposed to play also an important role for Bentley. It could serve as the platform for an all-electric SUV. It’s a totally new software platform, in line with the aim of the VW Group, to become as independent as possible software-wise. The range of the EVs based on it would turn around 650 km.

This would be a perfect fit for future electric Bentleys. Sales Director Chris Craft already declared one year ago that Bentley would have electrified versions of all its models in 2023. Two years later, the first fully electric Bentley is planned to see the light. Now they add that by 2026 their offer will be entirely electrified and that in 2030 the only Bentleys you’re able to purchase will be fully electric.

So far, only the Bentayga SUV is now available as a plug-in hybrid. Underneath is an adapted drivetrain of the Porsche Panamera e-Hybrid. Two other PHEVs are in the pipeline, but Bentley hasn’t given any more details yet. 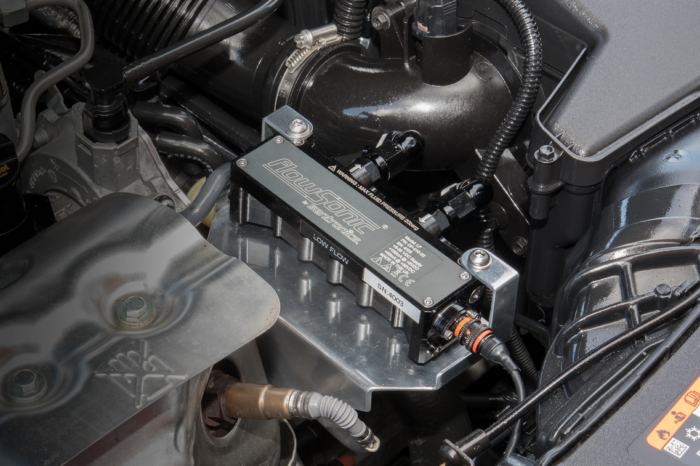 Onboard measuring to close gap with WLTP lab test results? 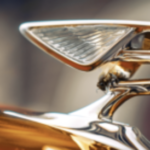