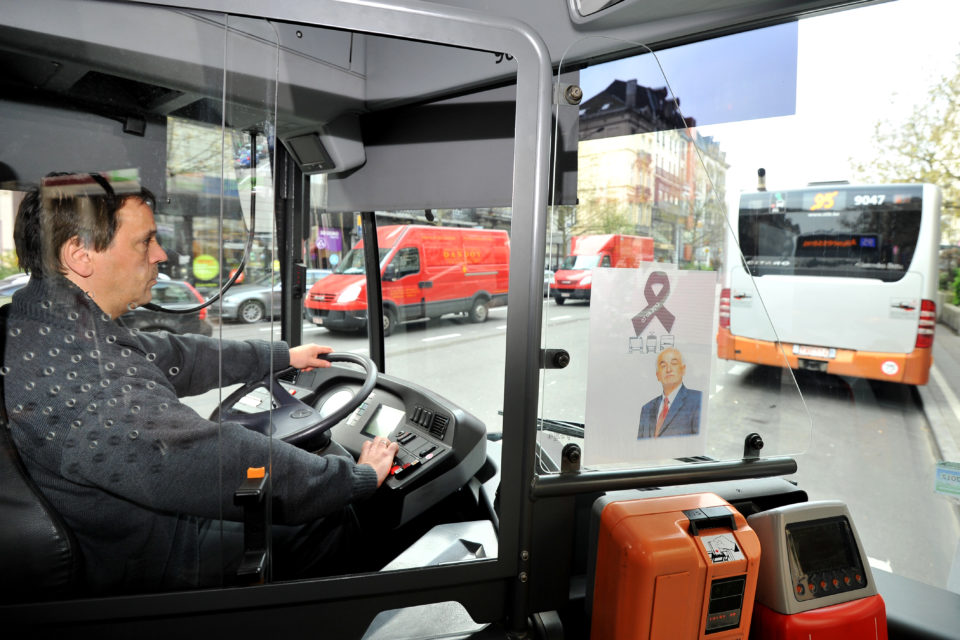 Drivers of the Brussels public transport company MIVB/STIB are getting more and more fines. In 2018, there were ‘only’ 591 charges, now the number has gone up to 899, writes La Capitale. Most infringements were speeding or violating the rules in the pedestrian zone in Elsene.

One explanation for the increased cases of speeding, according to Minister for Mobility Elke Van den Brandt (Groen), is that the number of 30 kph-zones and controls multiplied. However, also the number of administrational fines for having driven in a pedestrian zone went up. In 2019, the fines totaled 42 000 euros, to be paid by the infringers.

When it comes to the pedestrian zones in Elsene, most infringers were technical vehicles or vehicles for interventions. MIVB/STIB has had several contacts with the municipality of Elsene to get an update of the list with vehicles for which MIVB/STIB is asking an exemption.

MIVB/STIB already indicated it has taken several measures to sensitize its drivers. Anyway, the Minister is not willing to free a specific budget to make the drivers aware. “Respecting traffic regulations is part of their basic training,” Van den Brandt says. 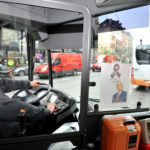