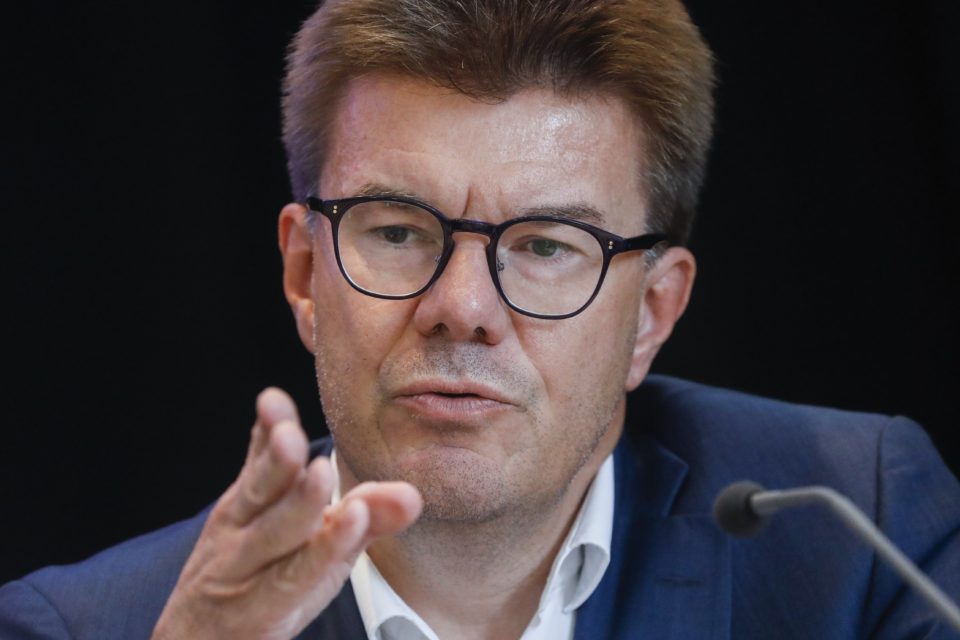 The money from the Brussels toll can also be used for mobility around Brussels, says Brussels Finance Minister Sven Gatz /Belga

The kilometer tax that the Brussels Region wants to introduce could be used for investments in mobility around Brussels, in collaboration with Flanders and Wallonia. That is what Brussels Finance Minister, Sven Gatz (Open Vld), said in the Sunday newspaper De Zondag. He expects the negotiations with the other regions on the Brussels tax toll over the next few weeks to be difficult, “but in the end, this will be a win-win situation.”

Gatz noted that the congestion charge would be compensated for Brussels residents by the abolition of the road tax. This will not be the case for commuters. “The Flemish and Walloon governments will have to see how they view their road tax system in the long term,” the Flemish liberal minister said, pointing out that the European Commission is asking EU members states to switch to a variable kilometer charge.

According to Gatz, the “intelligent kilometer tax” will also be accompanied by social and economic corrections. The Minister also points out that in cities with a toll, people change their behavior, which in turn reduces revenues. “The intention is not to turn the city toll into a Brussels jackpot. The main objective is to reduce congestion in the interest of the economy, health, and the climate.”

The Brussels government has plans to introduce from January 2022 on a city toll for entering the Brussels Region during the day on weekdays and enforce a kilometer tax on top of that.

As expected, the plans haven’t gained applause in the rest of Belgium, as Flemish and Walloon commuters will have to pay twice to use their car in the city. The Flemish Parliament is nearly unanimously against a Brussels city toll.

The Walloon Minister for the Economy, Willy Borsus, is also unhappy with the plans. “A unilateral demarche that passes the bill on to commuters, SMEs and the self-employed in the other regions,” he said. 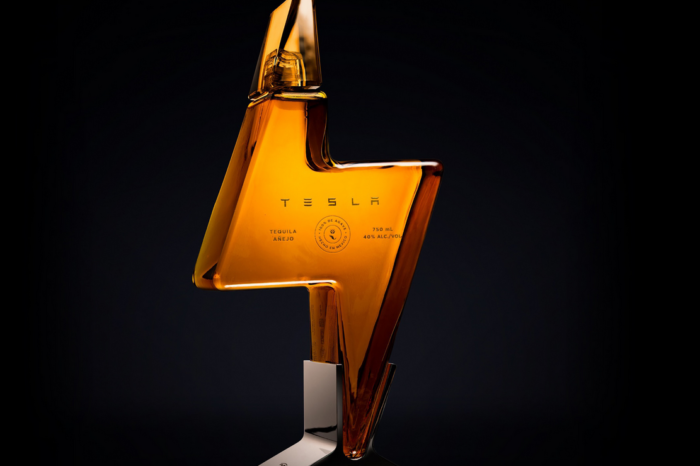 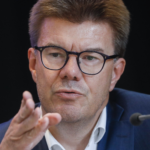